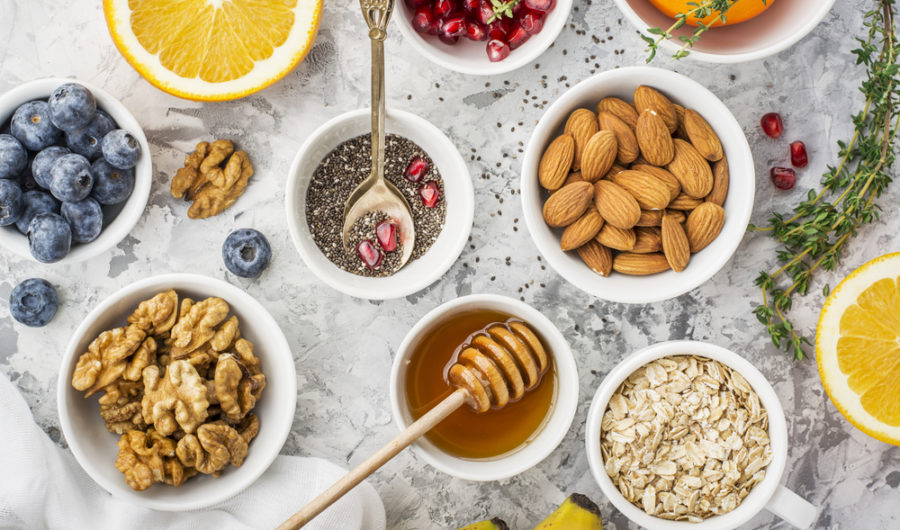 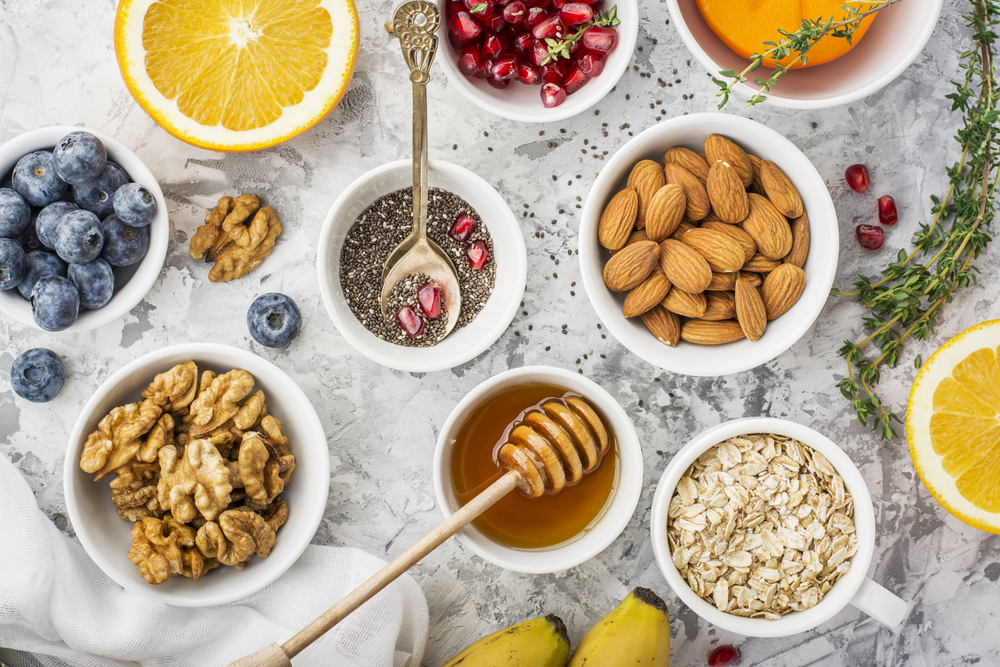 As we venture into the UK winter season, statistics show that 1 in 3 people suffer from SAD (seasonal affective disorder) – a type of depression that’s related to changes in seasons. With the UK also facing social restrictions that seem to change each week, this can mean less outdoor exposure as our everyday routines grind to a halt, resulting in a significant reduction in Vitamin D, which is also proven to be a contributing factor to SAD.

Here, Olga Hamilton, VP of Nutrigenetic Science at Nutri-Genetix delves into the topic and offers four top tips to boosting your mood and combating SAD through nutrition and supplementation during these challenging times.

What is SAD?
Seasonal affective disorder (SAD) is a type of depression that comes and goes in a seasonal pattern. SAD is sometimes known as “winter depression” because the symptoms are usually more apparent and more severe during the winter.

What factors contribute to SAD?
People with seasonal affective disorder have difficulty regulating the neurotransmitter serotonin. It is believed to be linked to SERT – a protein that carries serotonin (higher SERT levels lead to lower serotonin activity, thus causing depression). SERT is inhibited by the sunlight hence it is lower during summertime keeping serotonin higher, and conversely, higher levels of SERT during the winter months are believed to reduce the available serotonin. People with SAD may also have difficulty with overproduction of melatonin, which can cause sleepiness. As winter days become darker, melatonin production increases and, in response, those with SAD feel sleepy and lethargic. The combination of decreased serotonin and increased melatonin impacts circadian rhythms. For people with SAD, the circadian signal that indicates a seasonal change in day length has been found to be timed differently, thus making it more difficult for their bodies to adjust. Moreover, people with SAD may also produce less vitamin D with less outdoor exposure to sunlight on the skin in winter. Vitamin D has also been found to affect serotonin levels in the brain!

What is serotonin?
Serotonin is both a hormone and a neurotransmitter. It is commonly known as the “happiness neurotransmitter” or the “happiness hormone” due to its prominent role in regulating mood. Serotonin also plays a role in regulating many other bodily functions such as emotions, body temperature, appetite, sleep, bowel movements, pain perception, immune response. Serotonin performs its action in the brain, where its main job is to transmit messages between nerve cells. However, brain serotonin makes up less than 2% of the total serotonin found in our bodies. Most serotonin (over 90%) is actually made, stored, and released by the gut.

What is melatonin?
Melatonin is a hormone that your brain produces in response to darkness. It helps with the timing of your circadian rhythms (24-hour internal clock) and with sleep. Being exposed to light at night can block melatonin production. Research suggests that melatonin plays other important roles in the body beyond sleep.

Four top tips to boosting your mood and combating SAD through nutrition and supplementation:

1. Make sure you have an optimal level of vitamin D in your blood
Spend more time in sunlight. Take advantage of the fact we’re still able to exercise outdoors and meet up with friends and family for a socially distanced walk. Set yourself a challenge during lockdown to keep up the recommended 10,000 steps a day!

For those wishing to gain a deeper insight and check their vitamin D receptor sensitivity, NGX offers a DNA test which produces a comprehensive nutrition report. Using the report findings NGX then formulates a unique blend of ‘BodyFuel’, which provides users with a personalised nutrition shake which supplements any potential deficiencies and ensures the user is provided with the key nutrients required for optimal health and wellbeing. For example, if the user’s findings recommend to increase their vitamin D intake, this is factored in and supplemented appropriately within the unique blend of BodyFuel.

2. Optimise your omega-3 intake
A recent meta-analysis of double-blind randomised placebo-controlled trials confirmed the findings that omega-3 has beneficial effects on depression and thus SAD.

Optimise your omega-3 intake by consuming;

● Fish and other seafood (especially cold-water fatty fish, such as salmon, mackerel, tuna, herring, and sardines)

● Nuts and seeds (such as flaxseed, chia seeds, and walnuts)

3. Pile on B Vitamins, especially B6
Evidence from human research clearly shows both that a significant proportion of the populations of developed countries suffer from deficiencies or insufficiencies in one or more of B vitamins. Vitamin B6 helps your body make serotonin and therefore can help to combat the side effects of SAD.

B Vitamins can be found in the following foods:

Consume the recommended five portions of a variety of fruit and vegetables per day (80g per portion).

For more information from Olga Hamilton and Nutri-Genetix, click here.

Feeling A Little Blaaaah? Try One Of These Natural Energy Boosters 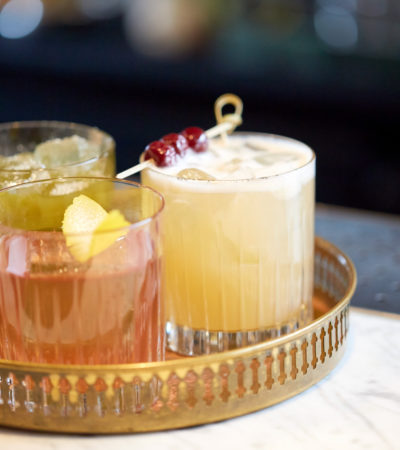 9 Non-Alcoholic Drinks To Get You Through Dry January 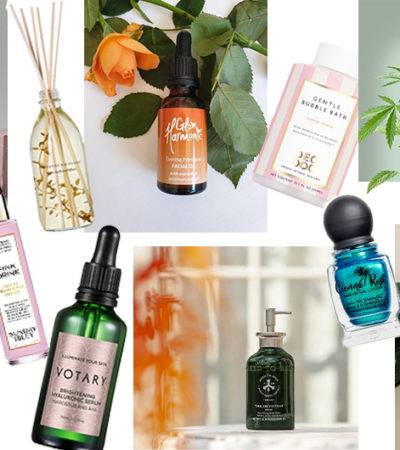