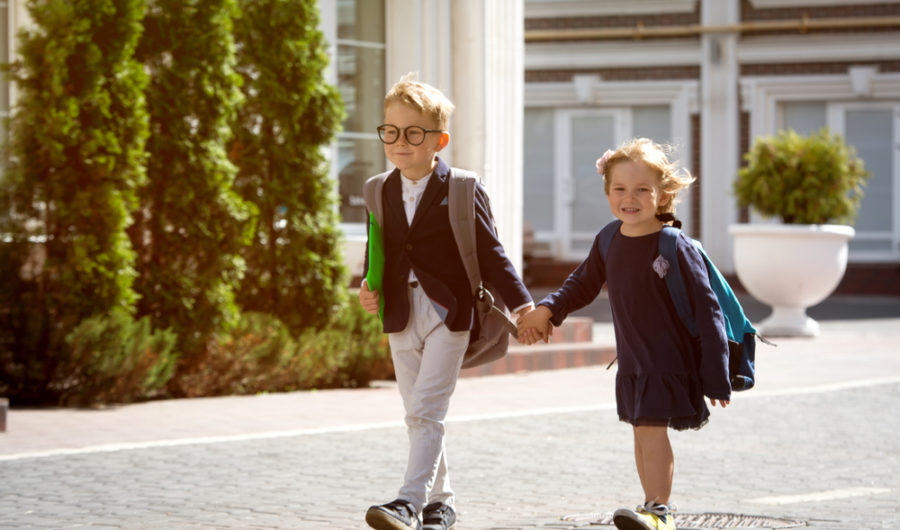 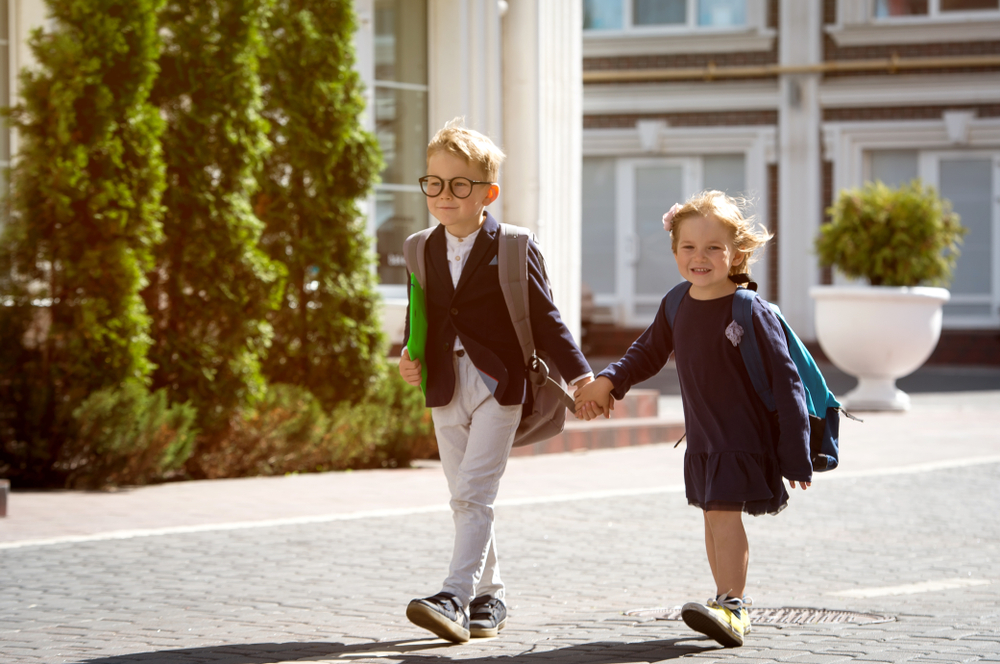 H&H Director & Founder, Sadie Reid, is a new school mum! Below she shares what she’s learnt in her son’s first term and what no-one tells you when your kid starts school!

Back in the summer (remember that season when you didn’t have to bribe your kids to wear jackets?) we were preparing our little man, Max (5) for his first term at school. He seemed both excited and nervous in equal measures. My husband and I were thinking about what a big moment this was for him, and we were so caught up with how he was going to react to it all that we in no way prepared ourselves for the whirlwind of emotion/admin/exhaustion that was about to make its way to us. After we ignorantly dropped him off at the school gates that September, we then entered a crash course of re-learning how to be parents. So, here is my list of the things that no-one told me before Max started school that I wish I had known because had I prepared myself, I could have avoided several nearly-catastrophic meltdowns all of which resulted in me threatening (but not delivering – damn why do I never follow through with these things) 100 hours of time-out and toy converscations galore.

The school admin is relentless
There seems to be a common thread linking every school together and that is the amount of email admin you get as a parent. Each newsletter, bulletin, update and request – totally and utterly founded but by god they come in thicker and faster than The GAP sale emails (why would you ever by full-priced GAP ever again?). And the worst part – I always pop them in an inbox marked “To Read” that I forget to ever read. So this has resulted in school uniform on Genes for Genes day, no money for bake sales (thank you to the mummy that saved our ass there – you know who you are!), and a missed charity donation that meant I had to scramble for the change in the bottom of my bag and shimmy all £2.36 into an envelope to give to Max to hand in. I need Siri to have an upgrade and basically read, filter, calendar mark and remind me of all the things that I am supposed to remember for Max that will make me a good mum – because right now I am utterly failing.

They need you more than they did when they were newborns
Now this it isn’t strictly true that I wasn’t ever warned about this. In fact, when I was fretting over leaving 4 month-old Max with our nanny when I went off to work for a meeting, the person in my meeting said to me “don’t worry about leaving them when they are tiny – it’s when they start school that they need you most”. I brushed this off as complete and utter rubbish – a five year old you can talk to, reason with, when they are babies surely they need you more. NOT SO. She was 100 percent right. Max has no memory of me leaving him when he was a baby. But not helping him with his homework, not picking him up, not being there for the first time he feels sad about a school playground bust up – those he remembers.

“I once brought a banana at pick up and he threw it out the car window. Nuf said.”

They are NOT tired when they get home
Okay. So, I was told by EVERYONE… “oh – he doesn’t sleep through the night? Just wait until he starts school – he’ll be so tired you’ll find it hard to get him up in the morning”. Not so people. Not so. On the contrary in fact. I pick him up at 3.30 and he is full of beans. No amount of Kung Fu, play dates or even homework seems to tire out this boy. He still will not sleep.

First Term Terrors is a thing
Probably the most shocking of all the changes that took place when Max started school – our lovely, sweet, gentle, kind boy turned into an actual behavioural nightmare. I felt like I was living in an episode of Supernanny, Max was out of control. Nothing was good enough. He never, EVER accepted ‘no’ as an answer and would downward spiral as soon as the word was uttered. It got so bad that I spoke to his school about it who then assured me it was totally normal (and that he was an angel in the classroom – say WHAT!?). I then saw someone else talk about it on Instagram and they had hashtagged it #firsttermterrors. THANK GAHD. It is an official thing. And apparently a very common one, because they feel like they lose a huge amount of control when they start school it is natural for the kids to push back on the boundaries we set at home. And I can report that by half-term it was over. Top tips for managing this period (given to me by his Head Mistress); pick your battles; let the little things go and if you threaten a punishment – you have to follow through with it.

After school snacks are EVERYTHING
I once brought a banana at pick up and he threw it out the car window. Nuf said.

Holiday camps are a working mum’s life-saver
I hadn’t given much thought to what would happen in the holidays but no sooner were we dropping him off for his first day than we were picking him up for the holidays. It pays to have done your research for some good sports camps nearby as they can get booked up quickly.

Multiple school shirts is advised (if you don’t like spending your evenings washing and ironing)
I learned this the hard way. Thinking that two of everything for his school uniform was more than enough has been an error of my own doing. He basically ruined one of his shirts a week in and now we are down to one. ONE. I now find myself practically ripping the shirt off Max’s back as soon as we get in the door to get it washed and turned around for the next day. Plus, I end up ironing my way through Great British Bake Off and not actually watching it. Lesson learned. I have just put in my order for four more…

Read more: What I Know To Be True As A Working Mum, Sadie Reid 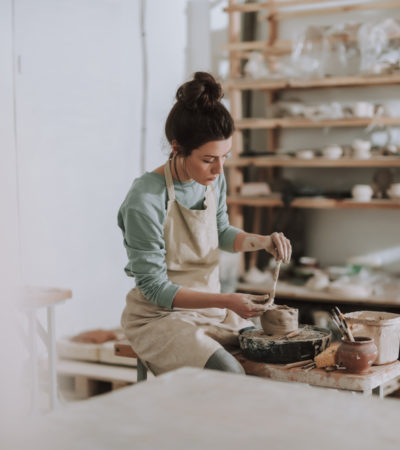 Meditation Not Your Thing? Try These Mindful Activities Instead 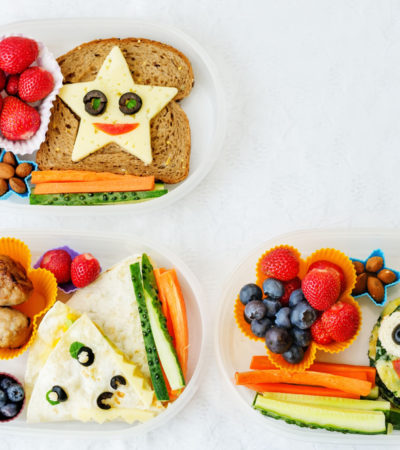