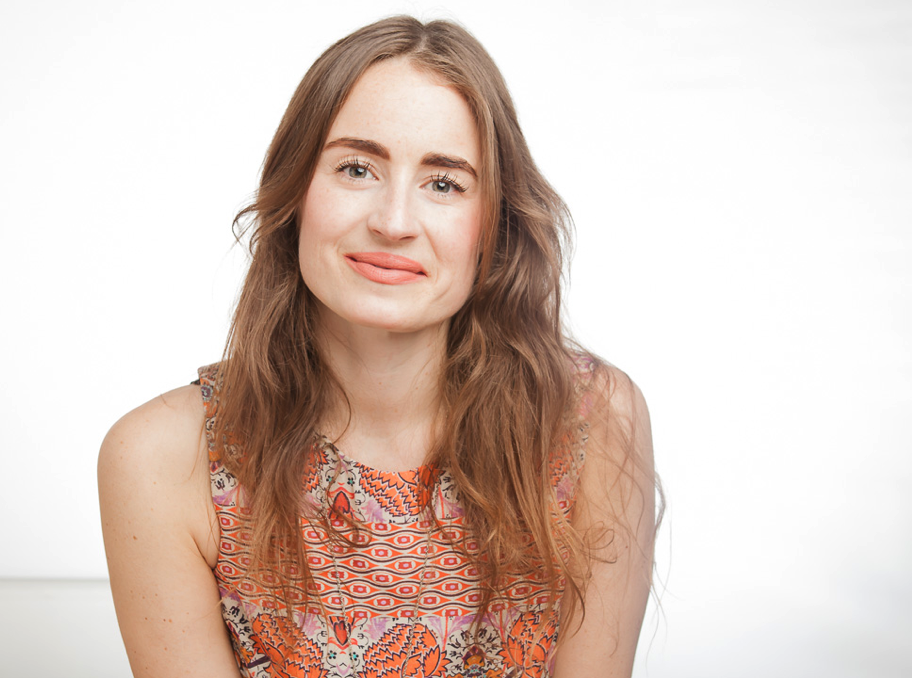 Jody Shield is London’s hottest new Alternative Therapist & Intuitive Healer. Persia Lawson, Co-Founder of alternative lifestyle brand addictivedaughter.com, finds out why everyone – from Lawyers to Marketeers to Models – seems to be flocking to Jody in droves.

When Hip & Healthy sent me to write a review on my experience of a ‘Light Grids’ session with Alternative Therapist & Intuitive Healer Jody Shield, I jumped at the chance – especially as I’d already worked with her several months before and had had what I can only describe as one of my most surreal but life-changing spiritual experiences to date. You see, I’d come out of a relationship two weeks prior to that first session, and was feeling particularly raw and delicate.

I entered the venue for the session (the uber trendy alternative luxury store ‘Celestine Eleven’ in Shoreditch, London) with a fusion of mixed feelings: Excitement at the prospect of getting some healing to lift me out of my break-up funk, served with a dollop of nervousness – even doubt – as to whether this would actually work – seeing as I’d never heard of ‘Light Grids’, and it sounded pretty off the wall, even for me (the daughter of an Intuitive Healer myself…)

My apprehension was swiftly quelled upon being greeted by Jody in the reception.

As anyone who has ever met or worked with Jody will tell you, her presence is extraordinarily ethereal and other-worldly – but in a totally grounded & tangible way. She radiates warmth, light & a deep, deep sense of empathy & compassion, which immediately puts you at ease.

According to Jody, ‘Light Grids’ is a new and powerful form of physical and energetic clearing of fears, old emotions, trauma, memories and engrained beliefs found in the physical, emotional and spiritual bodies. The treatment is unique as it clears straight from the core or central belief systems – the root of all your issues. ‘Light Grids’ facilitates a reconnection back to your higher-self (your soul), enabling you to understand your life on a deeper level, take control of your direction and live in the present moment with more flow. The clearing work creates more space and light in the body, energetic expansion and spiritual development.

At the start of the session, Jody asked me to give her some information about what had been going on in my life recently. She then asked me to lie on the bed, as lights were dimmed and gentle atmospheric music began playing in the background.

After a few moments, Jody gently asked me to start breathing deeply into my heart’s centre. In an interview we did with Jody for Addictive Daughter (you can watch it here: ww.addictivedaughter.com/how-to-stop-being-unlucky-in-love-with-jody-shield/), she gave some interesting facts about the heart that made the significance of heart-breathing totally make sense. The heart has 40,000 brain cells, and in 1983, it was re-classified as a hormone-secreting organ. One of the hormones that it secretes counteracts cortisol – which is the stress hormone that the brain gives off (a familiar foe to most of us Londoners).

As the session progressed, Jody explained in detail exactly what she was doing at every moment. Essentially, all that she requires of you is to lie there and totally surrender yourself to the experience – a most challenging task for a self-confessed ‘Do-er’ such as myself. However, it was one that was very much necessary in order to help me release some of the childhood trauma that had been stored in my body and emotional memory for years.

I came away from the session feeling very much lighter – almost as though I were floating, whilst at the same time feeling much more grounded and rooted than my usual self. I expected this sensation to wear off within a few hours, but miraculously, this sense of low-level euphoria lasted three whole days.

My second session with Jody was equally as powerful. After a wonderful (albeit rather un-industrious) summer, I felt ready to launch into September 2014 with a renewed sense of energy & vigour, and told Jody so at the start of our appointment.

Having experienced ‘Light Grids’, I was feeling even more open to going deeper into this work, which is probably why I found myself so overwhelmed by the experience, that my body started literally convulsing as Jody worked to release energetic blockages. I laughed and cried simultaneously throughout – an extraordinary but gloriously cathartic release, that once again left me feeling buoyant and ready to fully engage with anything and everything the world outside had waiting for me.

It’s hard to put in to words how powerful a ‘Light Grids’ session with Jody is – especially as everyone’s seems to be so different, depending on where they are, and what it is they want to focus on releasing.

Many come to her because they feel unlucky in love, and are desperate to find a soul mate. Others want to resolve deep-rooted family issues, while some require help and guidance around money & career. One thing’s for sure, Jody Shield has transcended the stereotype of an Alternative Therapist as being an ageing dear – donned in an over-sized cardigan & a plethora of crystal jewels – to a cool, authentic and relatable young woman. With stress, anxiety & depression rates being at an all time high in the UK, our lost generation needs leaders like Jody, whose warmth, generosity & powerful healing gifts are transforming our relationship with ourselves and each other, one ‘Light Grids’ session at a time. 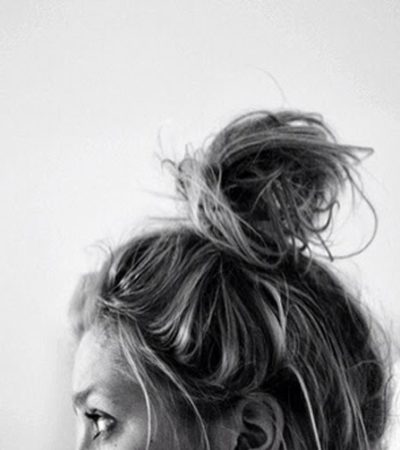 Hair Trend Tribe – The Have Knots! 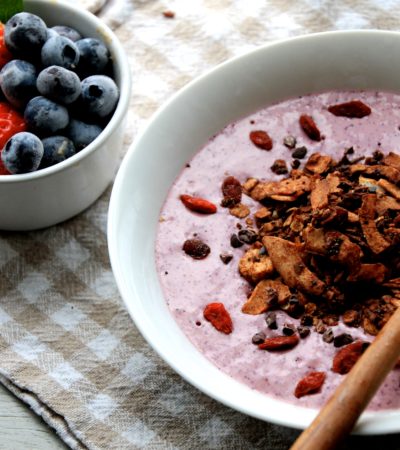 Shake up snack time with these cucumber & salmon s

New to using hair oil? @bysarahlondon have got all

Join me @sadie.Reid on my morning routine! Never s

Still Debating Sober October? 5 Health Reasons That Might Convince You

5 Most Common Nutritional Deficiencies: Are They Affecting You?

Natural Lubes Are The Way To Go: 6 Of The Best

5 Ways To Reduce Anxiety During The Cost Of Living Crisis