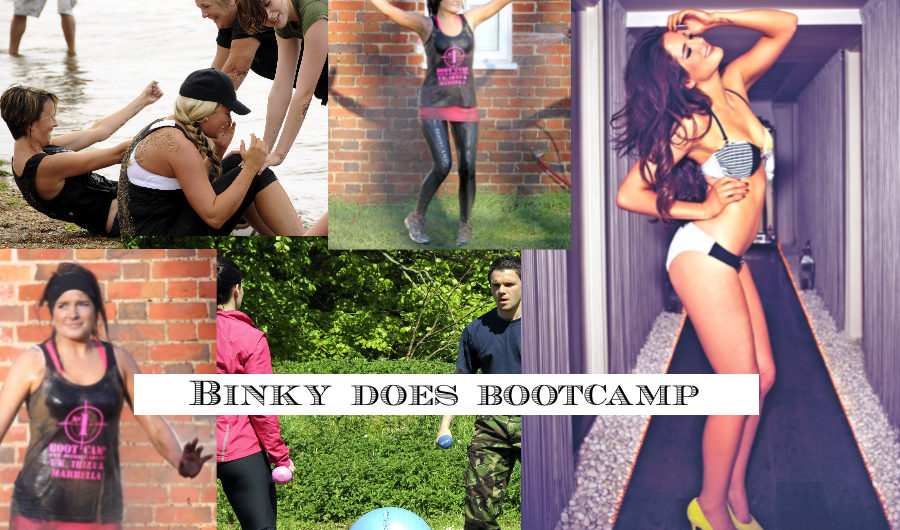 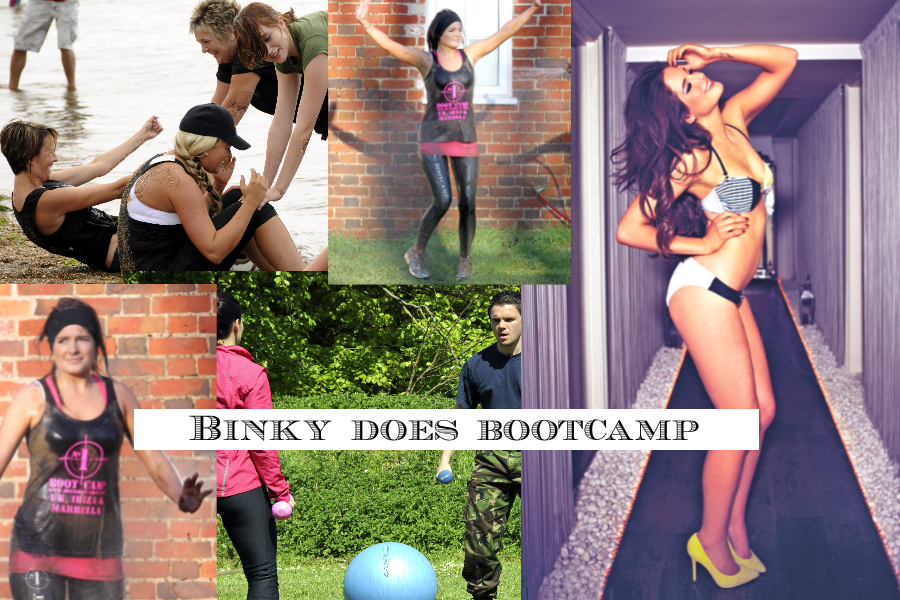 Made In Chelsea star, Binky Felstead, 22, decided she had wanted to get in shape for summer fun on the beach in Ibiza. She had let her weight creep up to 10 stone and was feeling a bit ‘gross’ (her words not mine). So she packed herself off to No 1 Boot Camp on the trendy north Norfolk coast to lose the extra weight in time for the big beach reveal – every celebrities nightmare.

Binky was aiming to lose around a stone of weight – and also get rid of some stubborn fat on her hips. And she did it. Binky lost an impressive 1.5st – geting down to 8.7st. Binky said: ‘I was in bad shape and I felt gross so I went to No 1 Boot Camp in Norfolk for seven days. It was amazing. I lost a stone and a half and the trainers were amazing and the food was insanely good, even though the portions were tiny.’

The No 1 Bootcamp regime is notoriously tough. She was awoken every morning at 6am by loud music to do activities such as circuits and tyre flipping. Then she had a specially prepared breakfast before embarking on two hour and a half long sessions of cross, circuit and high intensity interval training. Calories at the camp are limited to just over a thousand per day for females and each meal was a blend of slow release carbs, lean protein and essential fats. Military-style hikes of between seven to eight miles filled the majority of the afternoon to maximise fat burning. When the hike was complete, the day culminated in a High Intensity Interval Training session followed by an ice bath to aid recovery and reduce injuries.

Binky explained: ‘Afterwards you have a two minute ice bath to cool your muscles down and get your circulation going, it’s a shock because you’re frozen and numb but it does help.’ Ex-Special Forces fitness trainer, Lee Andrews, took Binky through her paces. He said: ‘Despite being relatively sedentary, Binky had a high level of physical fitness. We were able to use advanced interval protocols to rapidly boost fitness and help shed the pounds.Each workout was different, worked the body as a whole unit and heavily taxed the cardiovascular system at the same time.’ 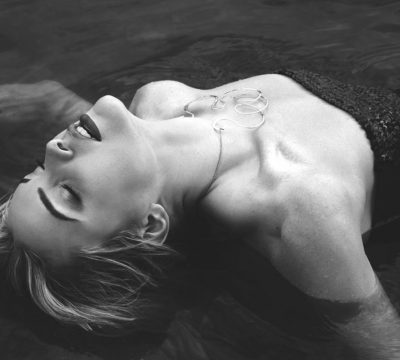 If you do just one thing this week… take a breath 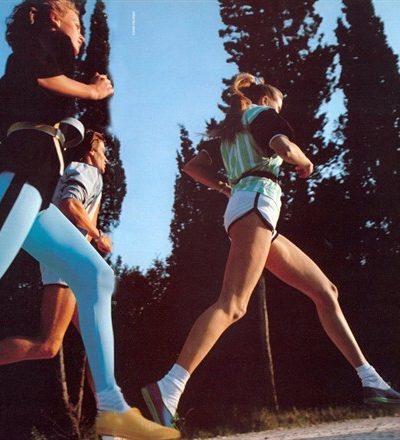 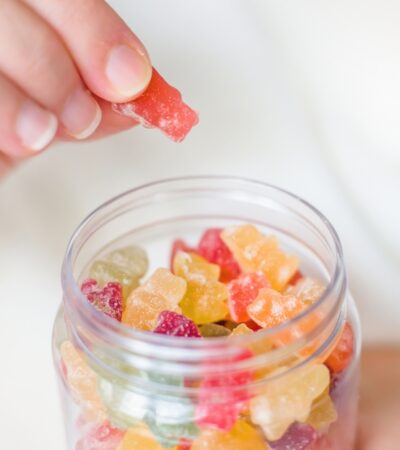 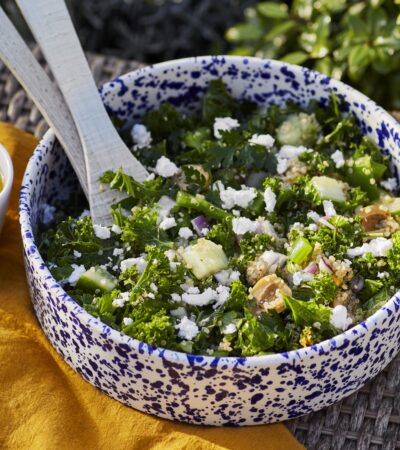