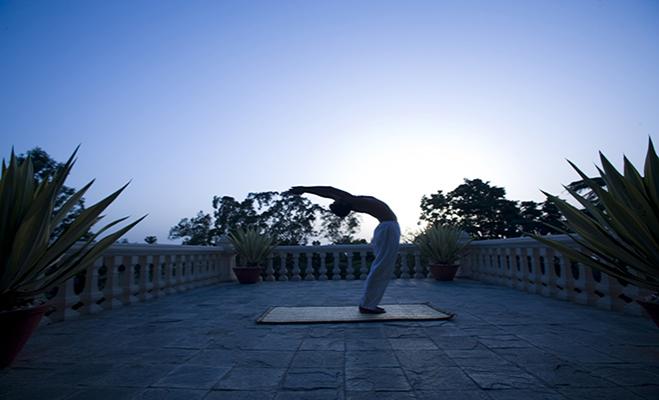 I have just returned from the Ananda Spa in India after my 10th visit.  ‘Ananda’ means a state of bliss that is considered the highest state of being, and results from a release from all sense of the body and its demands.  This was to be a hard translation to live up to, especially as my preparation consisted of packing my youngest child off to University (a heady mix of relief and despair – as any mother will tell you – upon realising that they shall now be responsible for their own washing and cooking…)

Though I have been to the Ananda many times before, I was excited to show it to my daughter Persia and her boyfriend Sam, who were joining my husband and me for some well-deserved luxury and pampering. My usual route to the Himalayas is to land at Delhi airport, and head straight for the Imperial Hotel, and this time was no different. The scent of jasmine fills the corridors of this five star Colonial hotel. Plus, there is a Chanel shop in the entrance hall, (known to my family as ‘the Mothership’) – what could be more luxurious than that?!

After a couple of nights at the Imperial spent ‘aclimatizing’, we made our way to the Himalayas. Until the last few years, traveling to the Ananda was done either by road, ten hours or train, six hours. Local colour for sure, but not that comfortable. Then in 2010 the Jolly Grant airport was reopened, so now after the Imperial, it is back to Delhi airport – domestic this time, and less than one hour later you find yourself arriving between the towns of Hardwar and Rishikesh.

Rishikesh was known in the 1960’s as the place that hosted the Beatles in their enlightenment period with the Guru Maharishi Mahesh Yogi.  Now, it is home to many, many Ashrams, some of which teach yoga, and many promise enlightenment in a month. Having stayed there (and not meaning to be negative), I can promise you a dose of gut-rot that you will never forget. Be careful where you eat here. If you take the usual precautions you will be fine, but this is not a place to be casual about hygiene.

Straight up a hill (and I do mean UP), the four wheel drive that collects you from the Jolly Grant airport makes its way to the palace gates of Ananda Spa in about 30 minutes. After a very ceremonious check in where the staff don you with prayer beads and a blessing, one is driven by golf buggy down to the accommodation block.  After you have settled in to your room and put on the white cotton pyjama set that are provided daily for you to wear throughout your stay, it is off to the spa to see the Doctor.  He gives you your treatment itinerary and a health check in which he advises you whether you are Vata, Pitta or Kapha – an Ayurvedic way of determining what type of body and character one possesses.  He also tells you which foods and exercises will best suit you during your stay at the Ananda and beyond.

And on that note, the food is both exceptional and plentiful, which is some feat, considering it all had to be bought up the mountain on a daily basis.  The menu is vast and offers a wide range of healthy food, as well as catering for a sweeter palate also.  It is a real treat to eat on the tree top terrace with the stunning view of the Ganges below, as guards stand ready to swipe away any mischievous monkeys eyeing up your granola and mango lassi.

There is no pressure to attend the dawn yoga, or pranayma breathing. The options are laid out and if you want to attend, you do. The treatments are a different matter, however, and whilst they try to accommodate all the visitors, there can sometimes be more demand than supply. The spa in the Ananda is split into several styles. There is the international experience with treatments like Swedish massage, and Shiatsu etc and several particular to the Ananda (like Ananda Touch) which is a package of styles, and highly enjoyable.

Then there are the Ayurvedic experiences. I prefer these. It seems to me that when your therapist greets you at reception to take you to your treatment room in the Ayurvedic corridor, she may as well be riding a unicorn – so mystical and magical is the experience! My most preferred is the ‘Pizhichil’ where your body is covered in 3.5 litres of warm oil, and rubbed in – all whilst you are stark naked. Heaven, just heaven. Put it on your bucket list now!

I also go for the traditional Tibetan by Ila, who is particularly good. Tibetan works on energy or vibration which is central to healing. There are also crystal massages and Chakra treatments and Reiki, which are more for healing than relaxation or beauty. Most of these treatments are pretty universal at spas around the world nowadays. What makes the Ananda different in my opinion, is the exceptional hospitality of the staff, the mountain range you are staying on and the presence of the holy river Ganges below. No where else in the world has such energy in close proximity. It is a heady combination.

Up at Ananda, waking in the morning by a member of staff bringing fresh ginger lemon tea and breathing in the air whilst looking at the Ganges far below in the valley, I am transported. Over the years, I have had dinner on the palace roof on my birthday arranged by Nitin the food and beverage manager, and his superb staff.

I have also had a Haven done by a guru at the palace. A Haven is a ceremony around a fire, with the guru drawing the planets and other symbols on the ground in front of the fire grate. He chants and while he does this, you are encouraged to throw handfuls of petals and seeds onto the fire whilst saying a particular word. The gist of the ceremony is to get rid of negative energy and push forward into a positive future. It is such a moving experience, and I have always shed a few tears, even though I do not really understand the words.

Of course, yoga is paramount in Ananda and well worth the early start. There is also a yoga package where it is the focus of the deal. This includes one to one classes and may be best if you are either a total beginner, or of a very high standard. Meditation classes are held daily at the palace up the hill from the spa, and this is where Ananda turns more to the spirit aspect of its existence.

The final (and in my mind the most powerful) aspect to the Ananda is Vedanta. Two classes are held daily.  Many guests ‘drop in’ to a class, then quickly become completely focused on this, almost to the exclusion of everything else. Vedanta is a philosophy about living. I quote ‘a philosophy which enunciates the eternal principles of life and living. Living is an art, a skill, a technique’. Many people, when told they could attend philosophy classes, would run a mile, but when presented to a guest in this manner i.e. laid back and optional, it becomes fascinating. The teachers have studied in the school in Mumbai for many years, and stay at Ananda for a period of three months before a new person comes.I have learned so much about what my life is about in these classes, and how to set goals for myself. I would recommend every visitor to Ananda try it.

So, a week in Ananda in the Himalayas offers not just a break from normal life, but a chance to witness a country that is perceived as third world offering the very best it has, culturally, physically and spiritually.  If you enjoy the hip & healthy lifestyle, it will not disappoint – you have my word!

(Edited by Persia Lawson, who is the co-founder of the sexy, savvy self-help blog addictivedaughter.com) 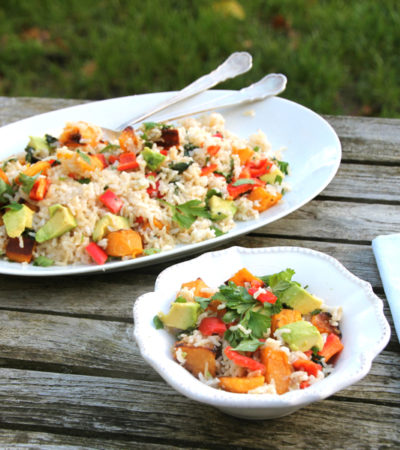 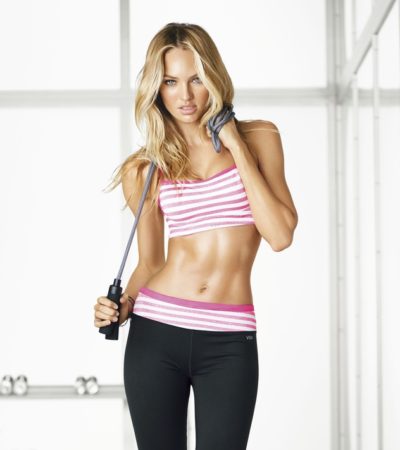 If you only do one thing this week… Workout for less! 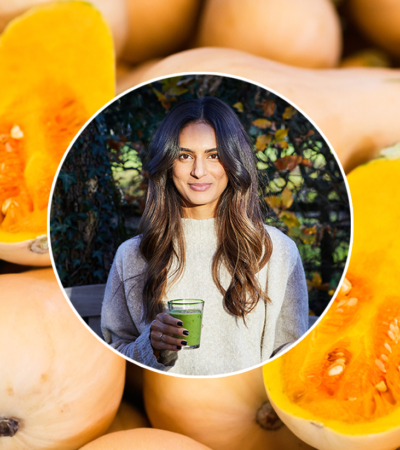