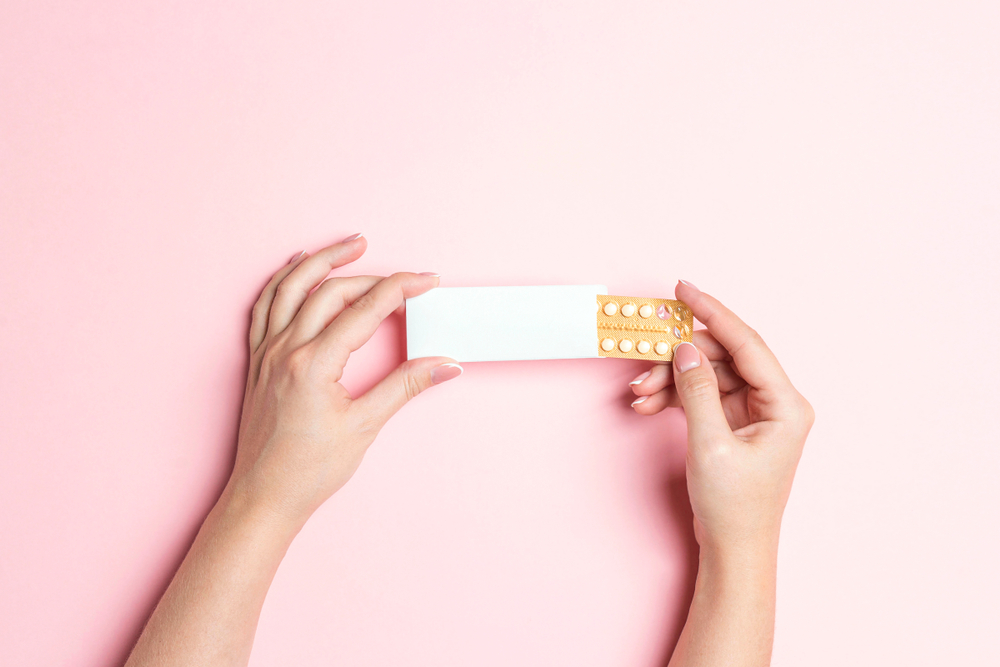 Hip & Healthy contributor, Aoife McHugh, shares the perils of the pill and her warning to the many women who use it as their form of contraception.

“Your blood results would not be concerning for an 88-year old but this is something completely different for an otherwise healthy 32-year old.” These were among the first words shared by the Consultant Interventional Cardiologist when I met him in the Emergency Room of a hospital in Abu Dhabi.

He had been at home that morning when he got a call from the doctor who was concerned about the results of my blood tests. I didn’t know it then, but when I awoke to a new day at 7am on October 12th and took in that first breath, just over an hour later I would have escaped death.

One Saturday night in late September, things just weren’t right. Little did I know I was on the cusp of entering the most painful period of my life. This strange sensation would eventually trigger a deadly domino effect.

The next morning, I could not move. It was as if a sleeping giant had taken up residency in the suburbs of my spine and his roars were riddled with rage. I still get goosebumps now when I even think of it. It was that teeth-clenching, stomach-wrenching kind of pain and it hit me with the force of a TGV train. After a trip to the hospital, I was told I had muscle spasms and I would just have to quite literally sit it out. That I did.

I slept upright for a week, only moving to shuffle from the couch to the bathroom and back. Still, the muscle spasm saga continued. Eventually, on day nine, I started to see the light at the end of this torturous tunnel.

Exercise has always been a huge part of my life. In secondary school I partook in almost every sport available, I played Gaelic football since I was a child and more recently I qualified as a Yoga Teacher. Aside from the physical benefits, exercise has served to energise me, boost my mood and set the tone for my day. I had never been badly injured before so the combination of pain and inactivity, even for such a short period, really affected my mood.

On October 11th I decided to drive to a park to go for a jog. As soon as I walked into this public space, my heart began to race. I sat down and bent over, struggling to breathe. That night I went to sleep but the strange sensation was still inhabiting my chest. I awoke the next morning and decided a walk would help me to shake it off. I sent a voice note to my sister, during which I commented on my breath and how this was a sign of how “unfit” I was!

It was just a few minutes shy of 8am when I started jogging. Knowing what I KNOW now, this exertion served to exacerbate my shortness of breath and things began to get hazy very quickly.

This movement seemed to defy the laws of motion. It was as if I was the one spinning on an axis and the earth was standing still. We were no longer in sync. We had switched position and this sudden shift threatened my whole existence.

I soon realized I was in the stranglehold of something very serious. The local shop was in my eyeline and I stumbled across the road in the hopes of getting there. I staggered onto a windowsill and I was bent-double as a muddled monologue moved through my mind: “This can’t be happening to me”. It was as if my consciousness was in on something, that I very clearly was not. I was an outlier in my own life.

I made a burst to get inside, nothing else mattered only moving forward, fast. My mind had one mission while my body was working on another plan of attack: putting me on my back. And just like that, everything went black. I had collapsed. The next thing I remember is regaining consciousness and stumbling to the toilets.

I vaguely recall the struggle of being in that very small square space. I re-emerged significantly dazed and when I looked in the mirror I could see blood on my face. There was a gash on my nose and my knee was throbbing. These injuries and the kind concern of the cleaning staff served to inform me that something serious had in fact happened.

I walked the three minute journey home and had a shower, washed and dried my hair and when all was done, the original feeling of dizziness immersed me again. After two waves of wooziness, my husband drove me to a nearby hospital.

As soon as we arrived, we were immediately met with a sense of safety and security. The doctor was attentive and intent on getting to the root of my illness. Within the time-frame of three hours, I had undergone an extensive array of tests culminating in a CT scan. As soon as the results were returned, they had a very clear diagnosis.

Hearing the words “life threatening” coming from a doctor whose gaze was fixed on me was one of the most surreal moments of my life. This was followed by “we have a treatment plan for you and you will be fine”, a statement many people in my situation were not fortunate enough to hear.

I remember lying on my back with tears trickling down the sides of my eyes, as I tried to comprehend what was happening in my chest cavity. I had suffered a PE (Pulmonary Embolism) which had stopped the blood flow into my heart. I was extremely lucky that the blood was able to flow past. It had split in two, affecting both of my lungs. The Cardiologist concluded that there were two contributing factors which caused the clot: inactivity due to muscle spasms (which lasted nine days) and taking the Yasmin Contraceptive pill for a number of years (thirteen to be precise).

Thanks to the amazing healthcare team, their timely reaction and treatment plan meant the clots could be stabilized. At around 1pm, I was transferred to the ICU. I cannot stress enough, the importance of listening to your body. I am so lucky I did because I simply didn’t have the time to ignore it.

Over the next 48 hours, the only pain I endured was in the form of anticoagulant injections in my stomach. I was prescribed blood thinners and stomach ulcer tablets for the next six months and advised never to take a hormonal form of contraception again. It was baffling to think that my body had almost had to give up on life and now here I was, feeling perfectly fine. So much so, I was taking time to journal and read.

This time allowed me to reflect upon the choice I made as a carefree eighteen-year old to start adding synthetic hormones into my body. As a thirty-two year old woman who is health- conscious, I hope my story encourages young women to really think about what they are putting into their body and the risks that are associated with the Pill.

I was midway through Malcolm Gladwell’s The Outliers at the time I was hospitalized, a book that highlights the importance of luck in life. While fortune favoured me that morning, I firmly believe listening to my body was crucial too. In particular, Gladwell focuses on the factors that form the foundation for success. There was one prominent parallel I could now make between myself and it: that I was definitely blessed.

8 Lifestyle Hacks That Will Help You Sleep Deeper

Here Are The Wellness Supplements The H&H Team Take… 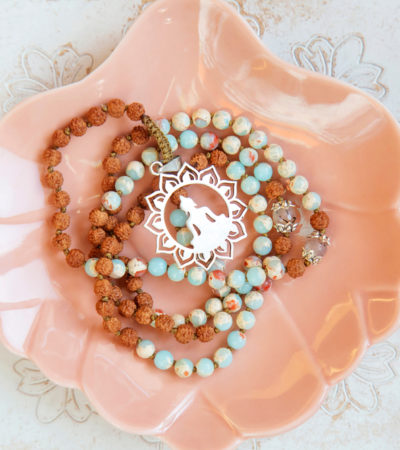 How To Use Mala Beads To Reduce Anxiety 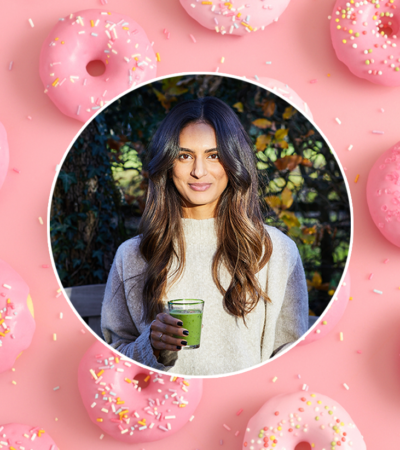