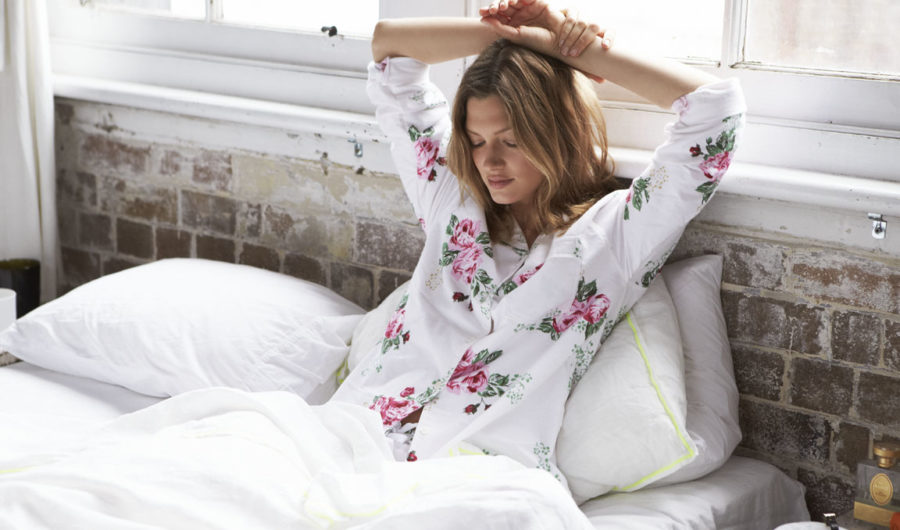 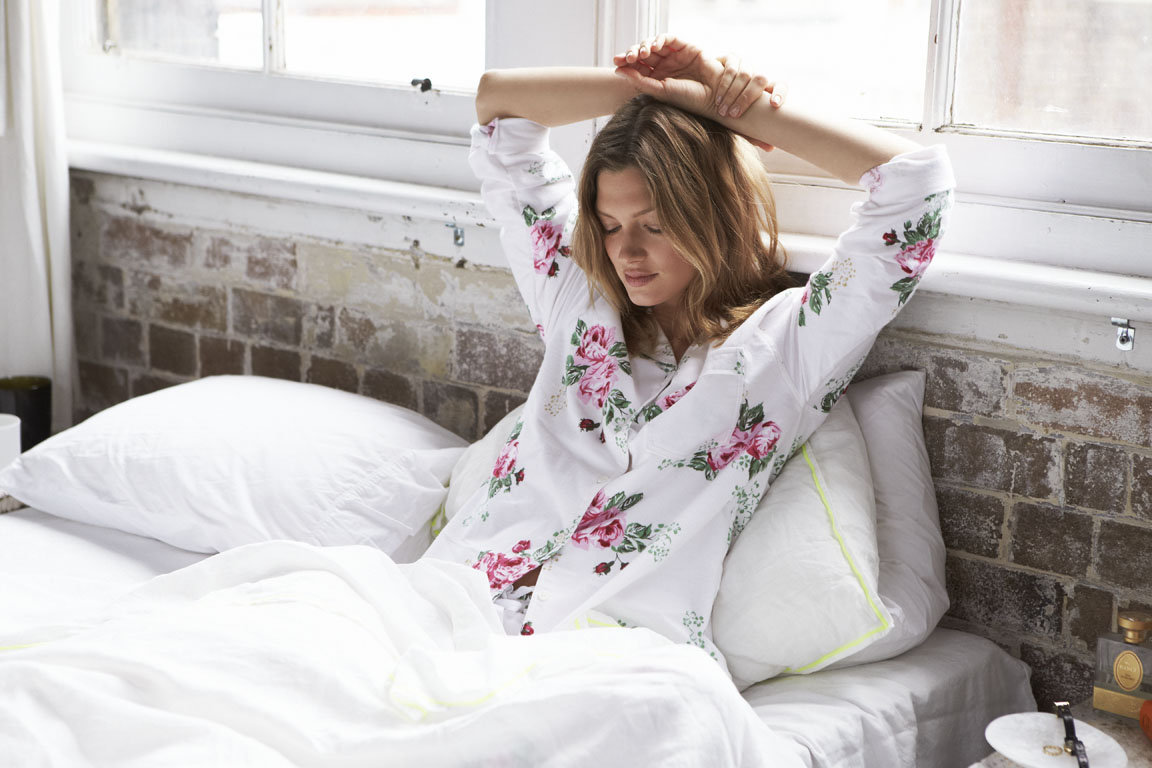 We promise we haven’t gone crazy, but yes… we are indeed going to talk about the idea of embracing your inner early riser (gasp!!). It’s a fact, you all have that one friend who wakes up at the crack of dawn and seems to have this constant supply of energy and enthusiasm. While they’re singing in the shower after their “short” morning run, you’re still in bed groaning at the thought of getting out of your PJs. Sound familiar?

This week we want you to stop hitting the snooze button because there is so much more to mornings than feeling like you’re about to have a menopausal flush after sprinting, Usain Bolt style, after your train! It’s a chance to enjoy cooking yourself a healthy breakfast rather than shoving down a bowl of sugary cereal! Take time to prepare your meals and snacks for the day ahead instead of stressing about finding something nutritious to eat at work. Use the peacefulness of the morning to have some “you” time. Dust off that book you’ve been meaning to read for ages, or whip out your favourite nail polish and give your nails some TLC. Try getting in to work before the 9:30 rush. You’ll feel more productive with fewer distractions and you can finish earlier! How lovely does all of that sound? It does take some getting used to but don’t panic, H&H have got some handy tips to becoming an early bird.

Plan your morning routine
Making any kind of decision when you tired isn’t a good idea, especially one that involves getting up early! You’ll be making empty promises to yourself and the snooze button will definitely be getting some action the next morning! Whether it’s trying out a new breakfast recipe or having a full on get-ready-pamper-session, create a morning plan and figure out how you want to use your time.

Keep your alarm clock OUT of arms reach!
I found this tip particularly hard to change as my morning alarm consists of my phone. Having to place it out of arms reach felt really un-natural… (That’s bad isn’t it?) It means you have to physically get out of bed and I have to say it works at waking you up! If you can’t bare the thought of being apart from your beloved phone, invest in a separate alarm clock and make sure you place it on the other side of your room!

Have a shower
Nothing wakes you up more than a morning shower. It’s an instant fix for tired and foggy minds and it’s so invigorating. You go to work feeling clean and fresh, and any traces of “cosy bed syndrome” have been thoroughly washed away!

Awaken your body with some light exercise
Exercising in the morning is a very individual thing. Some thrive on the idea of running half a marathon before breakfast while others shove down a massive bowl of porridge before heading down to an early morning circuits class! The key is finding out what works best for you, it could be as simple as doing 10-15 minutes of yoga or stretching. Whatever it may be, giving you muscles a hello in the morning will help prepare your mind as well as your body for the coming day.

Slow and Steady wins the race
Becoming an early bird is like becoming a marathon runner; you can’t expect to be a pro straight off the bat! A good way to ease yourself into the early bird state of mind is to do it in stages. Try taking 15 minutes or so off your alarm every week to allow your body to adjust rather than shocking it by taking off hours! 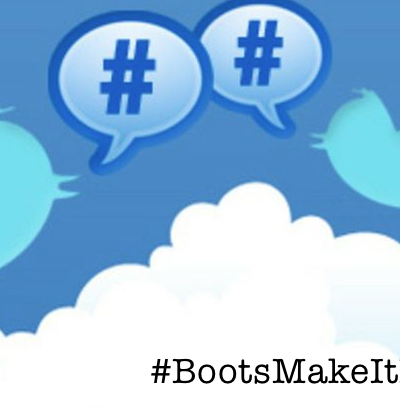 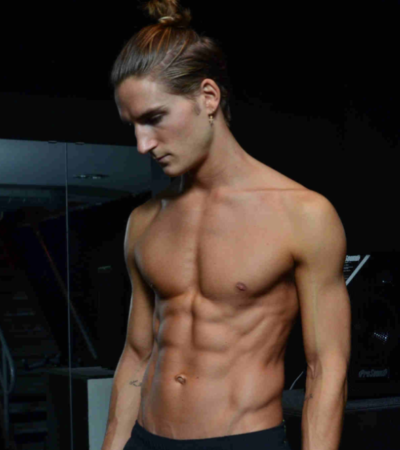 Fitspiration of the month: Oliver Proudlock