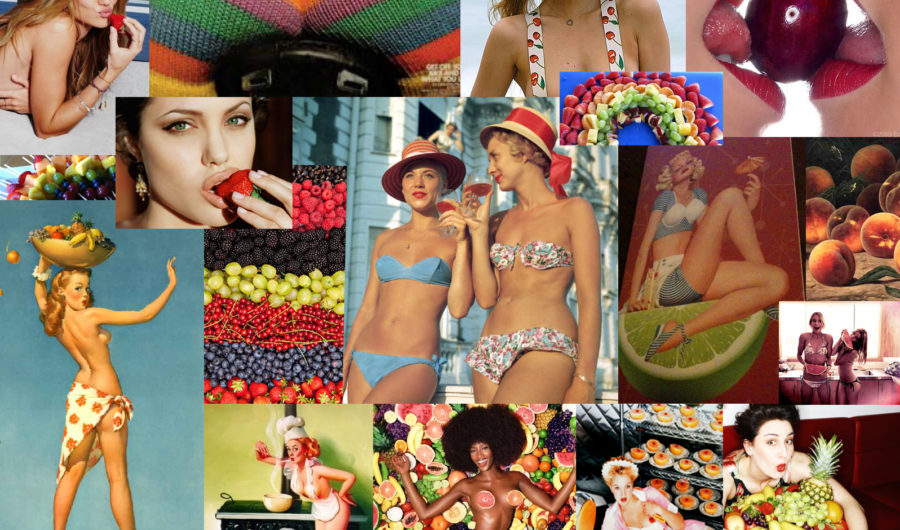 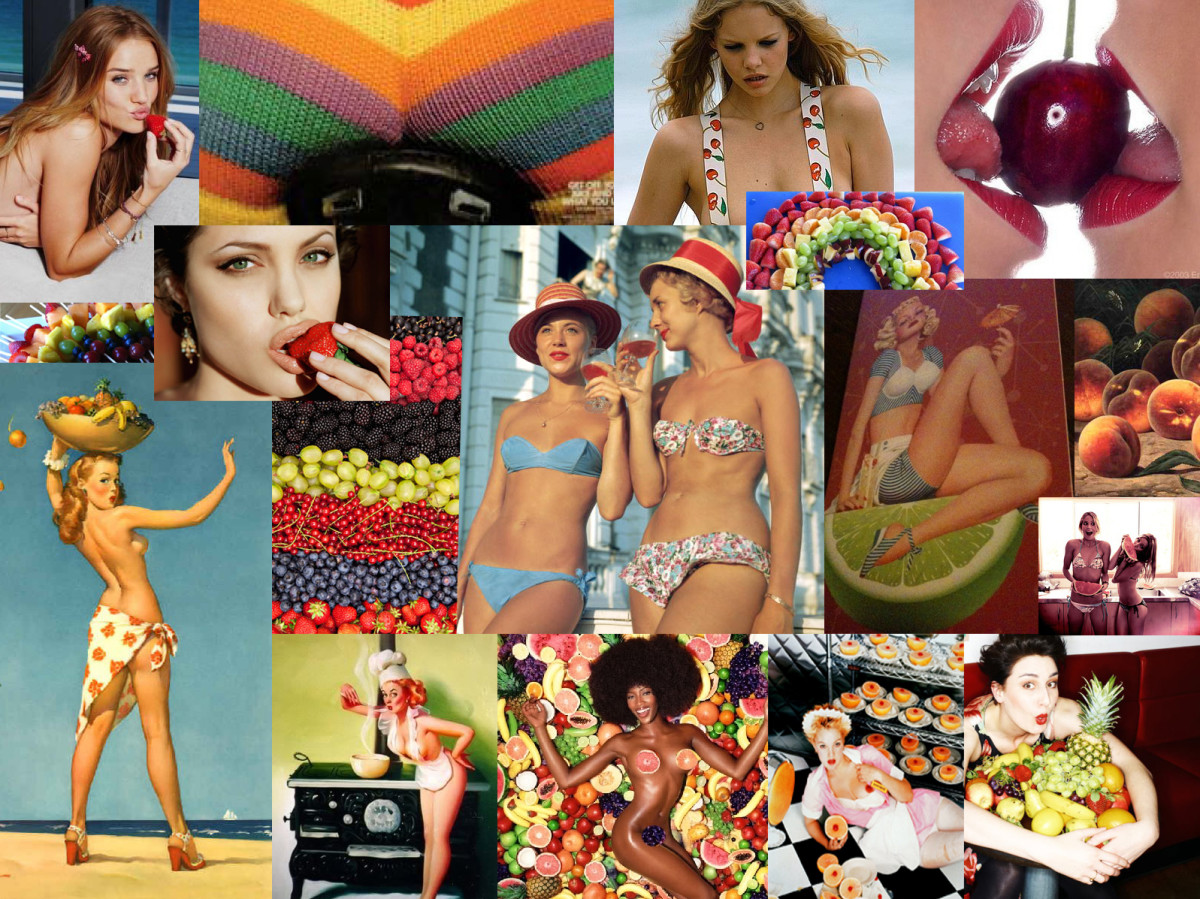 Day Two
I woke up exhausted despite the early night. This is totally normal – Danni tells me “if someone’s usual diet contains a good amount of caffeine, sugar or any preservatives then their bodies are basically in a state of constant stimulation”. That will be why then since lately I have become Queen of Caffeine despot knowing how bad it is for me.

As Danni suggested I started my day with a hot water and then made my way to work. I instantly fell asleep on the train so had half of the green juice to perk me up; I then finished the rest of it at my desk. Once again, the mid-morning smoothie was a total dream. This morning it was chocolate inspired and contained cocoa as well as lots of other delicious ingredients, like spinach and almond milk. Soupajuice put little messages on each of their bottles which tell you exactly what it is that is so nutritious about the ingredients used in that particular smoothie, and in this one it was all about mood-boosting hormone serotonin that cocoa is known for promoting. I then had a long wait until supper and suffered from a bad headache all afternoon as well as a few dizzy spells, which Danni says “is a common side effect during detoxes and results from a reduction in your normal consumption of caffeine or sugar.” Thats why Soupa Juice suggest limiting or cutting down all caffeine and stimulants a week leading up to the cleanse, as it helps to ease those symptoms. I held out despite this and had the soup as my (rather late) evening meal and afterwards had a warm oat milk to fill me up completely. Total heaven. And I felt proud of myself in sticking to it – I knew this wasn’t going to be a walk in the park but the feeling of following through with it is incredibly satisfying. And I knew that my body would thank me for this later.

Danni and Lisa’s Top Tip:
Start every day with a hot water and lemon. Alkalizing your body and breaking down fats stored in your liver. 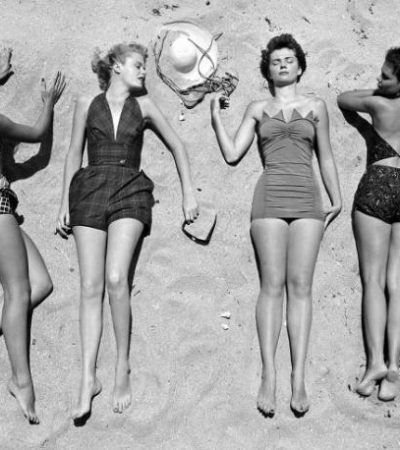 Web Discussion on Travel Health… What would you ask? 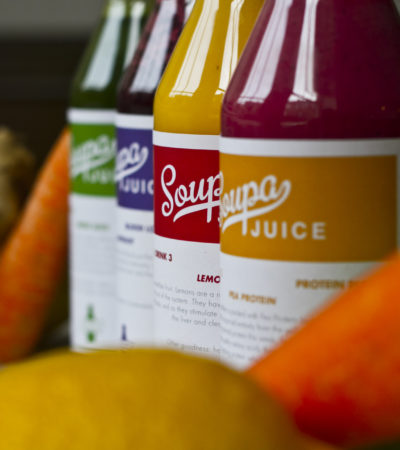 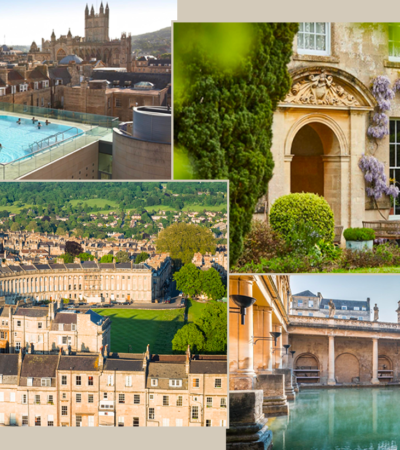