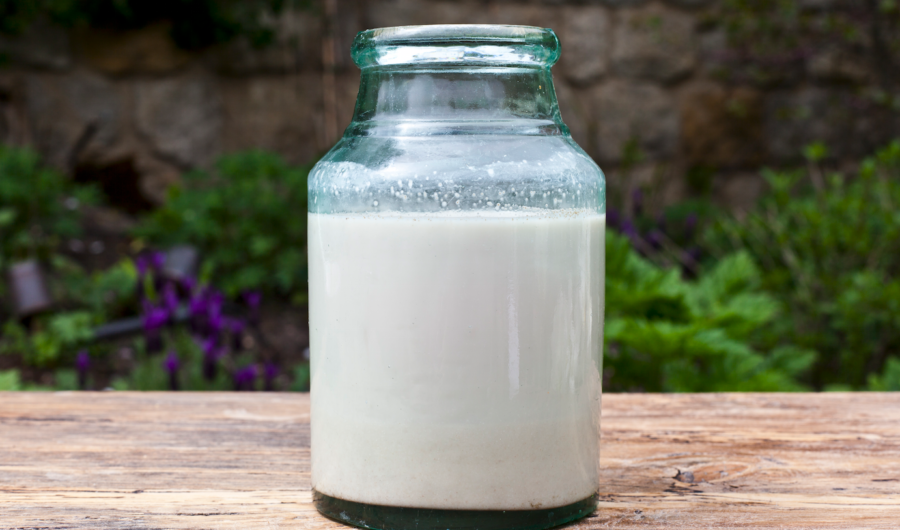 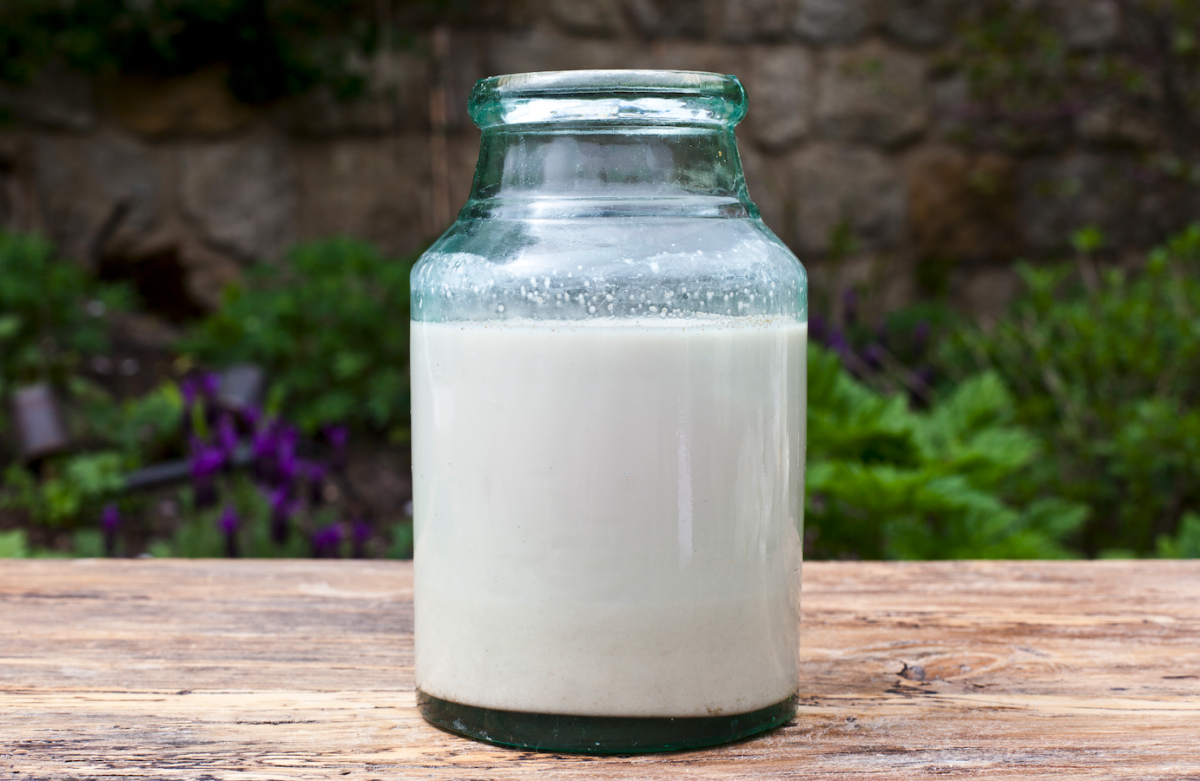 There has never been a better time to go dairy-free. If you are lactose intolerant, vegan or choose not to eat dairy for other reasons, the dairy-free alternatives have never been so available or numerous. But the choice between these “mylks” can be a little overwhelming and confusing – which ones are the most nutritious and how do you use them?

Nut Milk
Almond milk has become one of the most popular alternatives to cow’s milk. It is readily available in many shops and more restaurants are starting to offer it too. As well as almonds, “mylk” can be made from other nuts such as cashews and walnuts. These popular non-dairy options have a sweet, nutty taste to them as well as a similar texture to cow’s milk. Almond milk is a good source of vitamin E which is important for healthy skin.

However, these nut milks do not contain the same nutrients as solid nuts – a lot of the protein, fibre and other nutrients are lost during the production process (even more so if it is made in a factory rather than at home). In addition, when buying nut milks it is important to be ingredient-savvy and ensure that there is no sugar or artificial sweeteners and other nasties added to them.

Rice Milk
This is the perfect alternative for people with nut allergies or intolerances. Rice milk is made from partially milled brown rice and water and has as much calcium as cow’s milk. It is quite watery (like skim milk) with a slight sweet flavour. Although it doesn’t taste really sweet most rice milks have a high glycaemic index which means that it may cause instability in blood sugar levels and probably isn’t the best choice for a diabetic.

Oat Milk
Made from oats and water, oat milk isn’t as creamy as coconut milk but equally isn’t as watery as rice milk – it is a bit like the semi-skimmed version of dairy-free milk. You can taste the “oatiness” and the flavour is similar to that of left-over milk at the bottom of your muesli bowl. Nutritionally, oat milk is high in fibre, folic acid and contains iron. Although generally low in gluten, oat milk isn’t gluten free.

Flax Milk
One of the newest “mylks” available, flax milk is made from cold pressed flax oil and water. It is very high in omega 3 fatty acids but contains no protein. Omega 3 fatty acids are vital for heart and bone health and have been shown to slow down ageing!

Flax milk has a neutral taste and has a smooth texture meaning it can be added to pretty much anything without altering the other flavours of the food or drink.

Best for: Smoothies and soups

Coconut Milk
Coconuts are one of nature’s serious super foods. In fact, many populations call the coconut tree the “tree of life” because of its incredible health benefits. Coconut milk comes from blending the coconut pulp with water. It has a mild coconut flavour (obviously!) and is deliciously creamy making it a perfect full-fat milk or cream alternative. Plus that “coconutty” flavour and smell, makes you feel as though you are on holiday!

From a nutrition perspective, coconut milk is high in good fats which, according to some research, is easily used as energy by the body and not stored as fat! It also contains lauric acid which has anti-bacterial properties.

Soy Milk
Soy milk is made from soy beans and water and has almost as much protein as cow’s milk. Soy protein is a complete protein meaning it contains all essential amino acids required by our bodies. It has a creamy, smooth texture making smoothies, coffees and drinks taste particularly indulgent.

However, soy has a little bit of a dark side. It is a mass-produced crop meaning a lot of it is produced using pesticides and other chemicals. In addition, many people suffer from intolerances to soy which can have other complications such as digestive issues. Lastly there is concern about how soy affects the hormone balance in our bodies, particularly in relation to sex hormones and fertility. If you decide to drink soy milk stick to an organic, good quality one and drink it sparingly.

Unfortunately, many processed “mylks” contain sugar or some type of sweetener. When buying a carton of “mylk” always look for those that are unsweetened and contain few ingredients (as a rule of thumb, no more than between 3 and 5 ingredients). It is also a good idea to look for organic versions thus avoiding residues of nasty pesticides. And if you have time, why not make your own “mylk”? Oat milk or any nut milk is very easy to whip up and this way, you know exactly what is in it. Oats and nuts should be soaked the night before you milk them and the whole process takes hardly any time. You can also power up your homemade “mylk” by adding super food ingredients such as cinnamon, vanilla or raw cacao. Click here to learn how to make your own delicious almond milk. 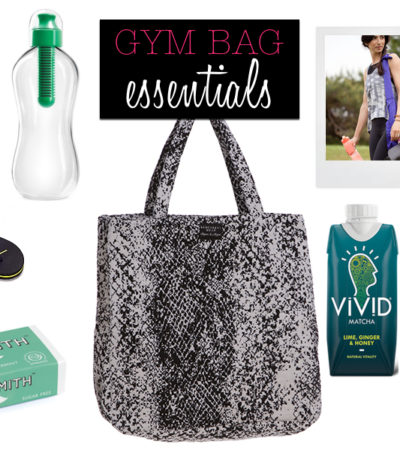 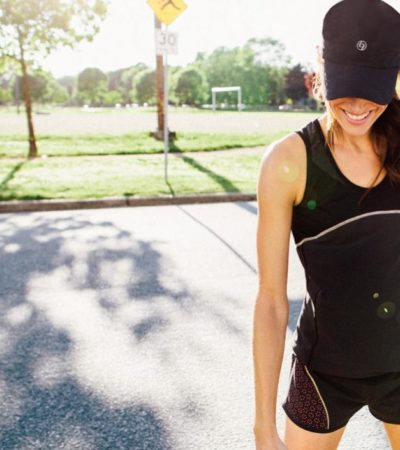 If you only do one thing this week…Refuel With Our Favourite Post-Workout Snacks! 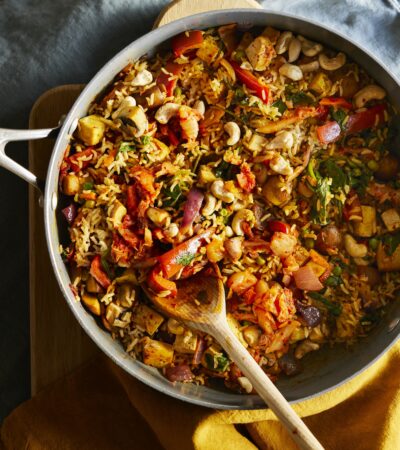 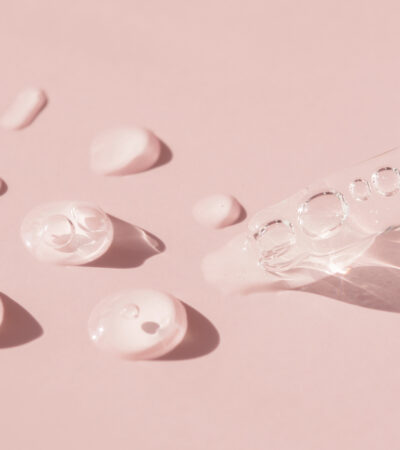