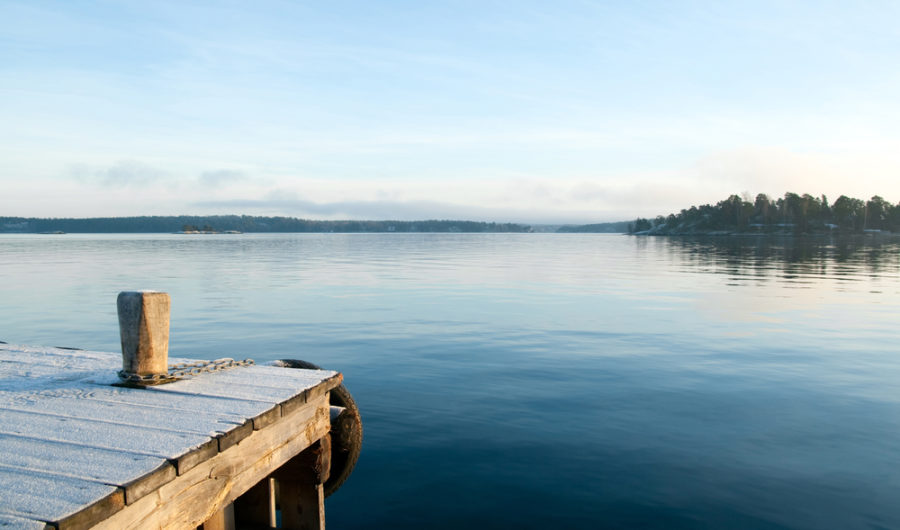 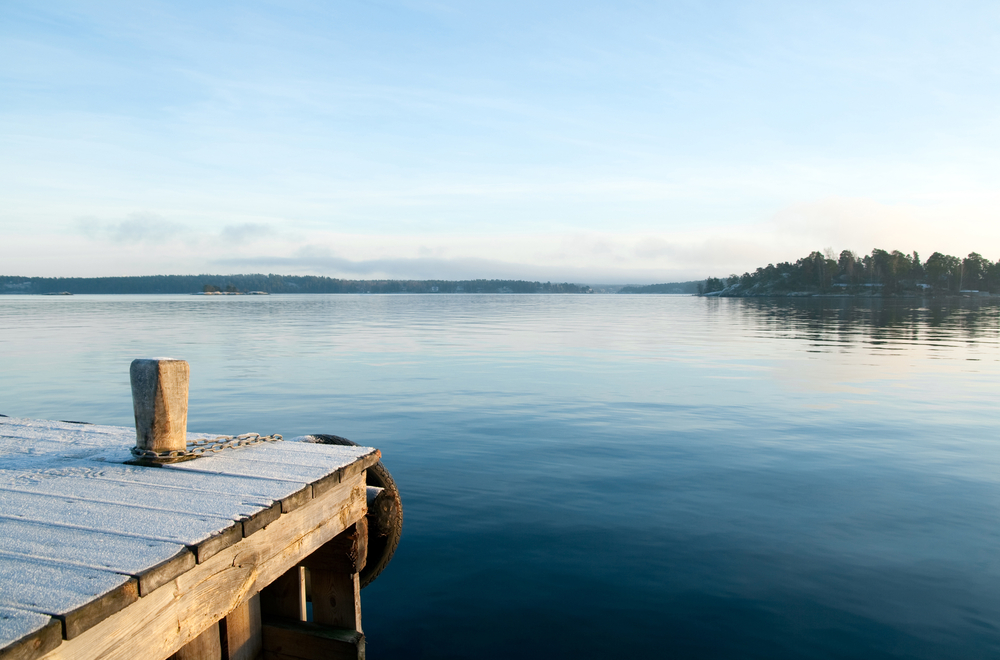 It’s a cold, dark winter’s morning. Snow lies on the ground, the air temperature is hovering around zero and the wind is picking up. Not exactly an enticing environment for exercising. But this doesn’t stop the typical Swede. Bad weather is not an excuse, purely a reason for throwing on some more layers. According to the Swedish Sports Confederation (Riksidrottsförbundet), 45% of Swedes between 7 and 70 years old exercise more than twice a week. In England on the other hand, 80% of the population fail to exercise at least 12 times in a month, according to a Bristol University study.

With an average life expectancy of almost 83 years and 69.6 ‘healthy’ years, Sweden is currently the 6th healthiest country in the world, behind Spain (who topped the chart!) followed by Italy, Iceland, Japan and Switzerland. In contrast, the UK came 19th! The UK faired poorly because of its high incidence of (in many cases) avoidable killers such as heart disease and stroke, which are directly related to lack of exercise and bad eating habits. This brings us onto diet.

A few years ago the Daily Mail featured a study showing the Nordic diet appears to have the same benefits for heart health as the Mediterranean diet. But this wasn’t exactly newsworthy to Swedes, as a 2010 Swedish study found the traditional Swedish diet offers the same benefits.

So how have Swedes got health and fitness so right and how can you incorporate healthy Swedish habits into your life?

How it’s done in Sweden:
Exercise is just part of life. 50% of Swedes walk on a regular basis and 23% enjoy jogging more than just once in a blue moon. In some Swedish districts around 30% of the population cycles to work. In England and Wales on the other hand, only 760,000 commute to work by bike, representing less than 2% of the population.

What can you do? Rather than trying to set aside an hour in your day to exercise, aim to incorporate this hour into your daily routine. According to Nesta, 57% of all journeys made by car are less than five miles long. This is a distance easily tackled on two wheels. Transport Direct and even Google Maps now offer bike route planners incorporating bike lanes and off-road paths.

Fun factor
Exercise is generally not viewed as a chore in Sweden. Around two thirds exercise to keep in shape but the majority, just over 50%, exercise because it’s fun. Only 20% do so to loose weight. In the UK on the other hand one in three people would rather do housework than exercise. In fact the majority of respondents to a Mental Health Foundation survey said they actively disliked exercising. So how can we make exercise fun? The secret could be teamwork. There are around 22,000 sports clubs in Sweden. Around half of the 7-70 year old population (approx. 3.3 million) is a member of a sports club and two million are active; nowhere else in the world is sports club membership so prevalent. Although some 700,000 compete in their sport, most are recreational members. Membership usually begins in childhood and extends way beyond retirement age. Despite being run by volunteers, sports clubs are well funded by the government, both national and local. In 2010, the government contributed 1.7 billion kroner (approx. £165 million) to Sweden’s sports clubs.

What can you do? Join a club. By joining a club you’ll have access to training facilities, often at a far lower price than gym membership. You’ll receive training and support and gain a whole new social life. Furthermore, if you’re part of a club you are more likely to train on a regular basis according to an EU study. The majority of England’s sports club are geared towards all levels, so you don’t need to be the next Dame Kelly Holmes to get involved. Check out this page on BBC Sport to find clubs near you.

Healthy fuel
A traditional Swedish diet generally consists of a lot of oily fish, notably salmon and herring, berries – particularly blueberries – turkey and chicken, low GI whole grains such as rye, oats and barley and lots of root vegetables and beans. Rarely are meals skipped and offices come equipped with microwaves and mini kitchens, some even offer free or greatly reduced lunch options. In their 2010 study, scientists in Sweden found this high fibre, low saturated fat and sugar diet reduced bad cholesterol by 20% and even lowered weight in the test group by an average of 3kgs.

What can you do? Eat protein at all meals, not just your evening meal. Opt for healthy fats from oily fish and canola and rapeseed oil. Ditch the red meat and go for chicken and turkey instead. Load up on berries that are packed full of antioxidants when you need a snack. White bread and pasta should rarely appear on your plate, go for high-fibre wholegrains instead.

READ MORE: Winter Travel: 7 Destinations To Put On Your Bucket List In 2021 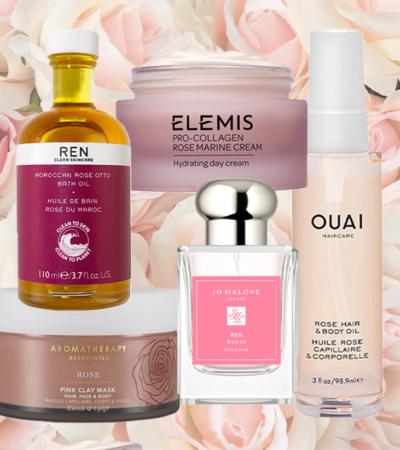