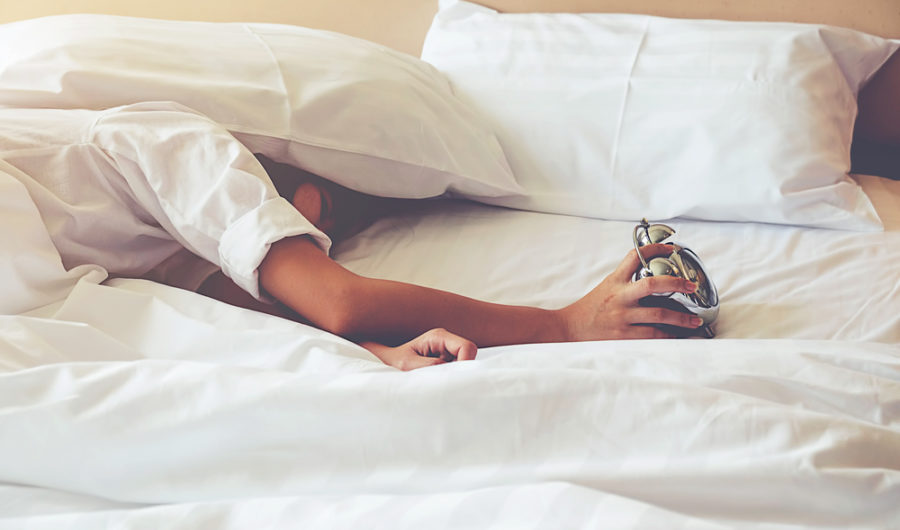 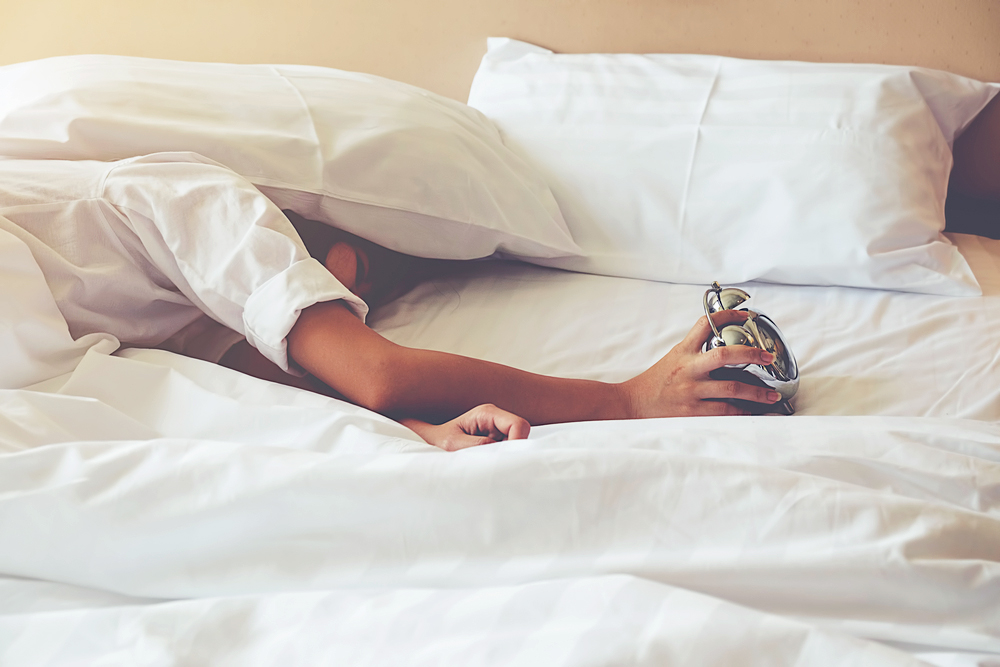 The Silent Epidemic – What You Need to Know about B12 Deficiency and why supplementing B12 could be the solution to fatigue, lack of focus and mood swings.

People used to be able to get vitamin B12 by eating traces of dirt on plant foods or by drinking water from rivers or streams, but now because pesticides, antibiotics, and chlorine kill the bacteria that produce this vitamin, farm animals (cows, chicken, pigs) have to be given B12 supplements. A study in the American Journal of Clinical Nutrition1 showed that 39% of people (including meat eaters) are low in B12, proving that B12 deficiency isn’t just a plant-based eaters problem. Additionally, the study1 also showed no association between healthy Total B12 levels and meat, poultry, and fish intake, even though these foods should supply the bulk of B12 in the diet. It was suggested that the reason for this could be due to the fact that B12 isn’t being absorbed.

B12 is tightly bound to proteins in meat and dairy products and requires high acidity to cut it loose. As we age, we lose the acid-secreting cells in the stomach. The use of antacids could also be another reason for poor absorption of B12.

Therefore, as the evidence shows supplements are more easily absorbed by the body than through the consumption of meat, the best way for meat-eaters and non-meat eaters to ensure they are getting enough b12 is to supplement2.

Left untreated, B12 deficiency can lead to:

TESTING
Vitamin B12 can take two forms in the body:

The active form of B12 can be used by the body, whereas the inactive form cannot. In other words, it’s the levels of active B12 we really need to be concerned with if we are worried about a B12 deficiency.

Active B12 Test:
The gold standard is an Active B12 test.

This can be confounded by analogues, such as those found in Spirulina and many seaweeds.

Laboratories vary significantly in their reference ranges in the UK. Typically, anything from 110ng/L up to 900ng/L. There is an increased risk of clinical symptoms of insufficiency below 300ng/L.

SUPPLEMENTING B12
The easiest and most inexpensive way to get one’s B12 is to take at least 2,500 mcg (µg) of B12 (cyanocobalamin) once each week, ideally as a chewable, sublingual, or liquid supplement (you can’t take too much–all you get is expensive pee).

Note that many foods are B12-fortified, from nutritional yeast to soy milk. While it’s certainly possible to get enough B12 with frequent servings of fortified foods and beverages, it seems simpler to just take a supplement.

BENEFITS
Getting adequate levels on b12 in your diet can greatly improve your energy (a common sign of deficiency is lethargy and low energy), it can help regulate your mood (a study found that those with a B12 deficiency were twice as likely to suffer from depression) and it can help with maintaining healthy skin, hair and nails due to its role in cell production. 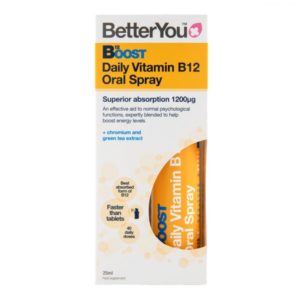 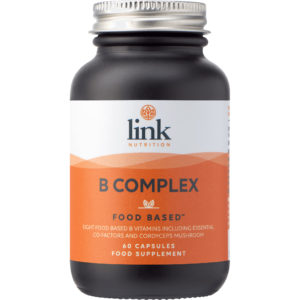 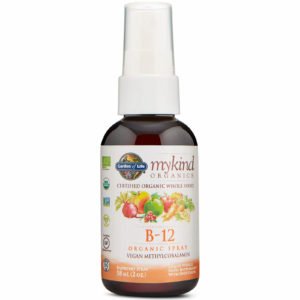 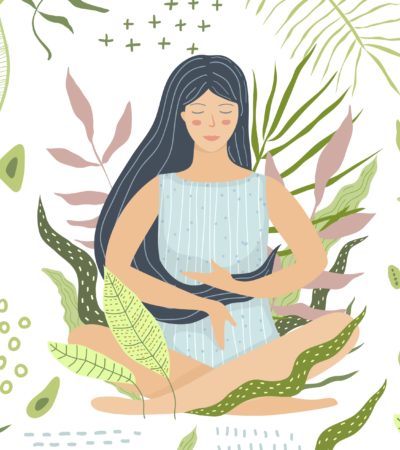 Feeling Anxious About The World Right Now? These Tips Might Help 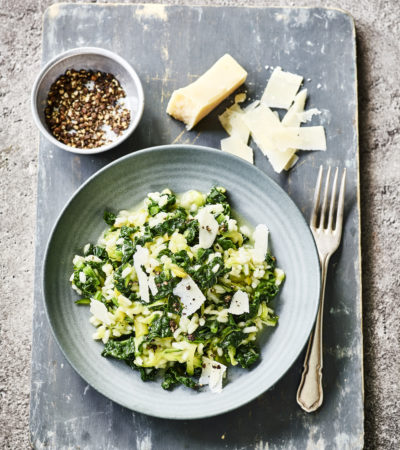 All The Greens Vegan Risotto