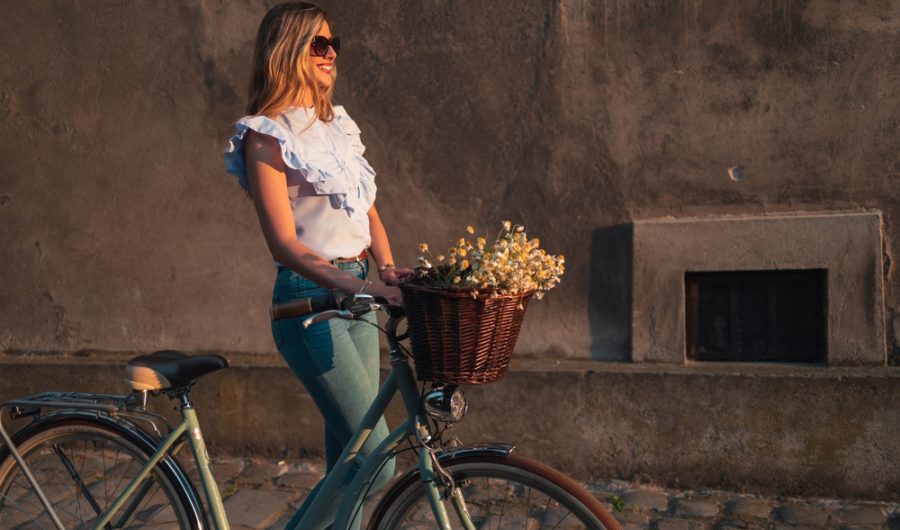 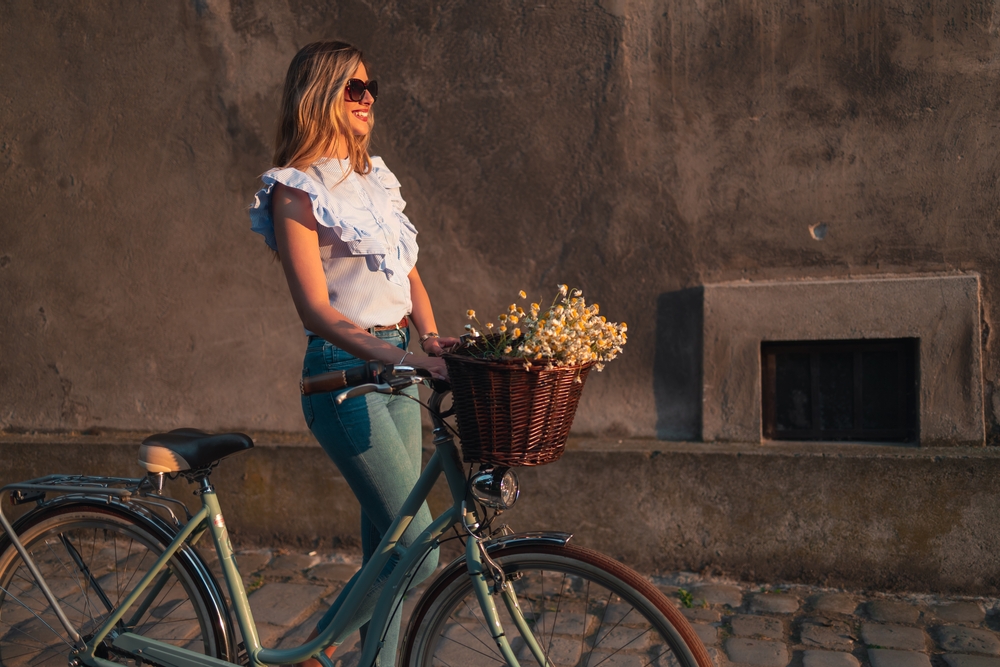 Stepping into the figurative saddle for real? Savvy cyclist, Jen Grieves, reveals five beginner cycling tips they don’t tell you as they send you on your merry two-wheeled way…

Learn how to use your gears
Chances are when taking your shiny new bike out on the road for the first time, your main concerns tend to be along the lines of not getting squished between that ginormous lorry turning left and oh, that MASSIVE bus pulling out in front of you. Life on two wheels can leave you in a much more vulnerable position than when cosied up behind the wheel of a car. Coming to a sudden stop at lights without pulling your gears down is going to make it VERY hard to pull away again when the lights go green. Likewise, forgetting to shift down BEFORE you approach an incline greatly increases your chances of toppling into the gutter – not the cycle chic look that most are after. Your gears, once mastered, are the best and (and often only) friend out there for you on the road. And if you’re apprehensive about taking to the roads straightaway, start by going out later in the evenings when the roads are quieter. It’s important you feel happy in the saddle – not terrified – as it will make you a better, more confident rider.

Look out for cars, but BEWARE of other cyclists
You’d think signing up to the two-wheeled club would give you an instant connection with a whole new bunch of like-minded people; mutual fans of an early morning lycra-clad park ride for instance, or your fellow cycling commuters – taking on the road one vehicle at a time, united by a penchant for neon. There are many actual cycling clubs out there designed exactly for this purpose, but if you’re using your bike to commute in a busy city, take heed – time waits for NO cyclist. Cycling to work is a wonderful, wonderful thing – it wakes you up, it saves you money, it prepares you mentally and physically for your day. But if you’re not ready to go the SECOND that light turns green… well, you risk being trampled like Simba among the wildebeest. Be warned, you’ve got to earn your place in that cycle lane, and there are times when the two-wheelers feel more of a threat than those tucked behind the wheel of a car. Also to note – the would-be Bradley Wigginses are just as dangerous as the headphone wearing helmetless crew. It’s a tough world out there guys!

Give yourself a chance
Getting your neon on and investing in a decent helmet and a set of lights is Bike 101. But there are a couple of other things you can do to make sure you can get help quickly, should you ever need it. Place the name and number of your next of kin under the name ‘ICE’ (In Case of Emergency) in your phone – emergency services are likely to look for it. Also make sure you take your ID in your pocket, as well as bank card. This could save you should you get stranded with a puncture, but also it’s nice to be able to stop for coffee or a cold drink along your route and take in the scenery should you feel the urge. Lastly, using a cycling app like MapMyRide is a great way to motivate you to go faster, for longer. Just switch it on as you set off and it will measure your distance, speed, route and calories burnt – great if your in training for a race.

Enjoy your surroundings
Two wheels can be the best way to explore an area, whether it be a bustling city or rolling countryside. As long as you are still paying attention to what’s going on on the road, take the time to appreciate the sights – you’re seeing things that no one on two feet or four wheels will ever see. It’s pretty special to feel the wind in your face as you glimpse the sunset over famous landmarks, for once not distracted by everyday life. Cycling is YOU time – no phone, no family, no work. It’s therapy for the mind as well as the body, so make sure you’re enjoying it! If you’re groaning at the thought of getting in the saddle, you need to look at switching the way, time or place you cycle. It’s meant to be fun, so if the thought of cycling to work stresses you out – don’t do it. Try a longer, more relaxing ride at the weekend instead.

Don’t be afraid to ride dirty
So you’ve 100% made the decision to head out and buy yourself a bike. Great! Thinking about taking up cycling is one thing, but heading into the shop ready to buy is a complete shift in gears (sorry, couldn’t resist the pun). But be open-minded about the type of rider you’re going to be. I went to the bike shop with some ridiculous idyllic vision of me as a gentle rider, breezing the lanes without so much as breaking a sweat, let alone the need for a change of clothes. That was until I took a ten-second test run around the shop and realised that I wanted to go orbital on my bike as often as possible. Many cyclists will vouch that the best rides are the ones that leave you as a less than desirable shaky-legged version of your former self, covered in mud with a face almost as fluoro as your reflective jacket and hair that’s dripping under your helmet. Pretty it ain’t, but what it IS is exhilarating, liberating, endorphin-multiplying, unadulterated joy. Yes. Please.

Ditch Rush-Hour: Cycling Essentials You Need For An Active Commute 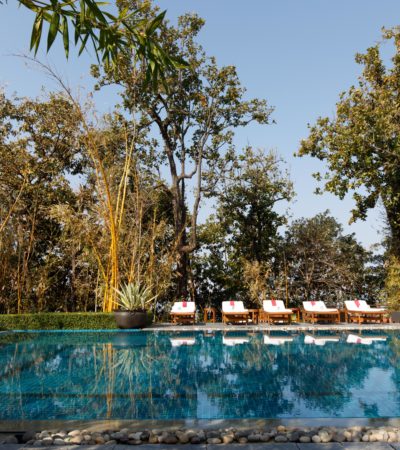 Burnt Out & Need A Reset? Slow Down In The Mystical Hills Of Ananda In The Himalayas 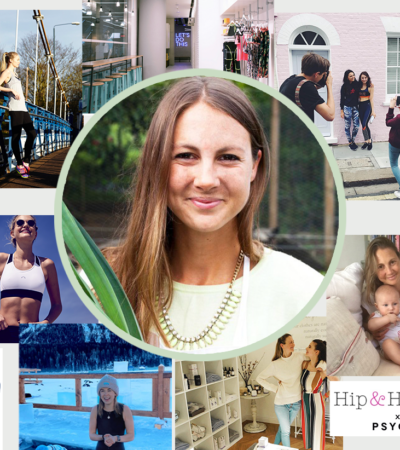 Best of luck to the @Lionesses in their 1st match

WIN A 3-Month Supply Of @SpatoneUK along with a Nu

Ready for your next travel adventure? Tap the link

We chat to founder of @inurbeauty_official about a

We are so saddened to hear about the passing of Da

3 tips to remember when striving to reach your goa 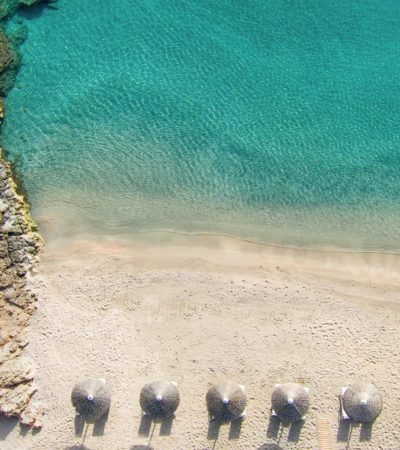 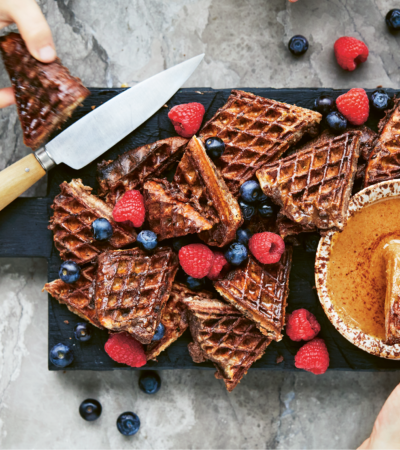 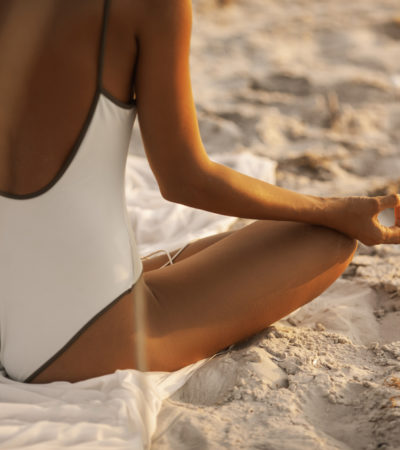 The Wellness Platform To Get You Summer Ready 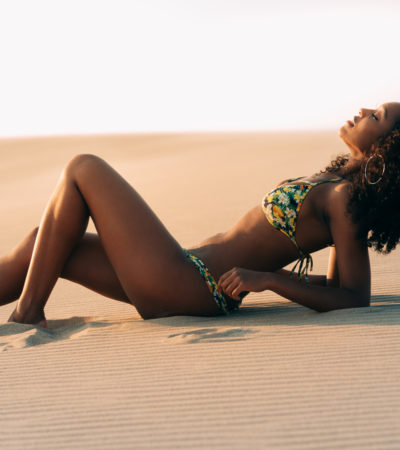 The Evolution Of Beauty: What Has The Last Decade Taught Us? 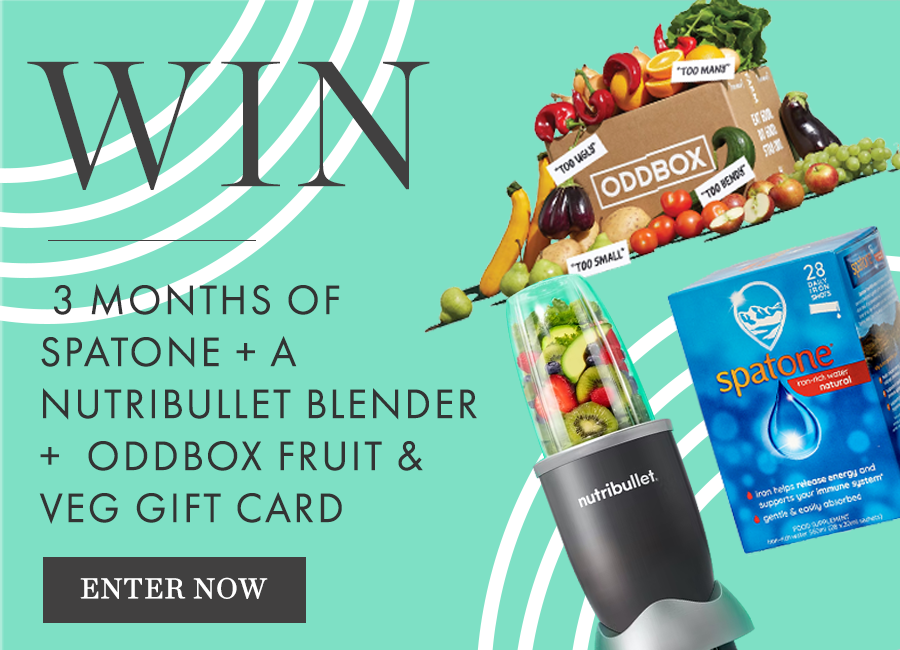