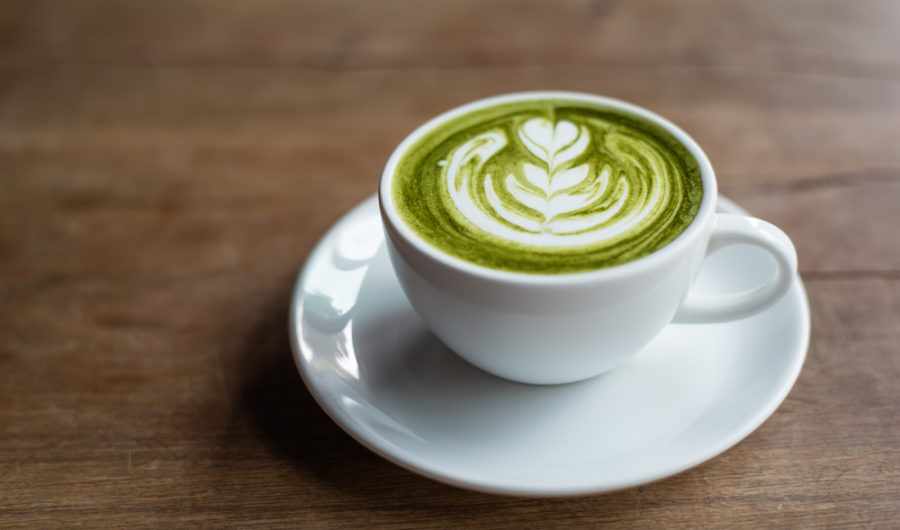 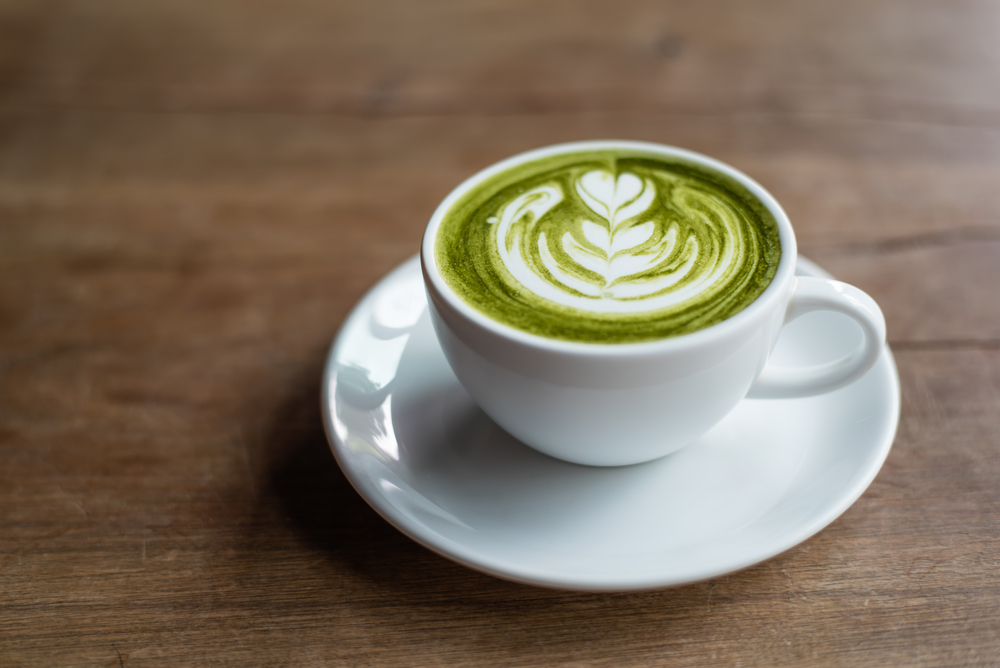 Move over superfoods. Enter Sirtfoods: the hot new food group on the block that increases lean muscle, aids fat loss and best of all, boost energy levels and mood.

Whilst you may not have heard the name before, you won’t need to comb the aisles of your local health food store or trek through remote Papua New Guinea to find Sirtfoods. You’re likely to already have many of them in your fridge or pantry.

So what actually are Sirtfoods and why are they so good for us?
Aiden Goggins and Glen Matten, the nutritionists who founded the Sirtfood diet, explained the science behind it to Hip & Healthy. ‘Sirtfoods activate a powerful recycling process in the body that clears out cellular waste and burns fat, resulting in a leaner and re-energised body’ they tell us. Sirtfoods are so called because they are rich in specific nutrients that activate sirtuins. Sirtuins are a family of genes that orchestrate processes in our cells.  They stimulate fat burning whilst promoting muscle gain and increasing cellular fitness. Pretty clever, eh?

On discovery of these wonder foods, Aiden and Glen were keen to test out their theory. They formulated a diet packed with Sirtfoods and trialled it at a top London health club. Participants lost fat but maintained or increased muscle tone. Perhaps more impressively though, participants reported feeling and looking better and having more energy. Since then, the diet has been made into a book and gained some celebrity fans including Jodie Kidd, Lorraine Pascal and Sir Ben Ainslie.

How can Sirtfoods benefit our diet?
The benefits of a Sirtfood diet can be observed by looking at communities around the world who already adopt diets rich in Sirtfoods. On the San Blas islands of Panama, live the Kuna American Indians. Amongst these indigenous people there are incredibly low rates of cancer, diabetes and obesity. There’s also a very low incidence of high blood pressure, and early death. And the Kuna’s secret to their blessed existence? A diet high in the Sirtfood cocoa. Similarly, India, which has significantly lower cancer rates to Western populations, have a diet rich in the Sirtfood Turmeric and Japan, whose inhabitants consume high levels of the Sirtfood green tea boast one of the lowest rates of cardiovascular and lung cancer in the world.

If you’re keen to get a piece of the Sirtfood pie, then here’s some simple ways that you can introduce more Sirtfoods into your diet:

So there you have it: the Sirtfood lowdown. Now, how about that merlot? 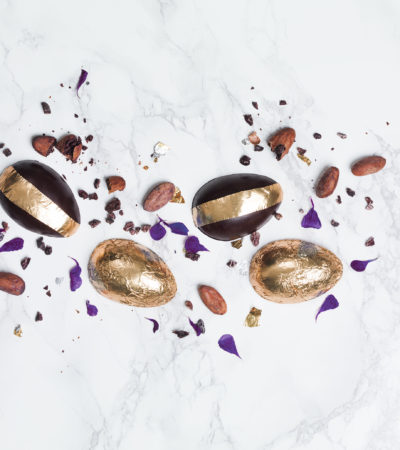 Easter Treats Without The Guilt! 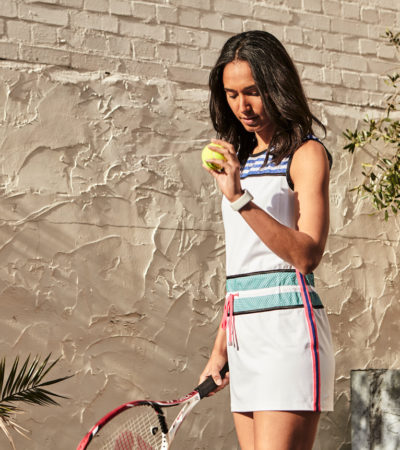