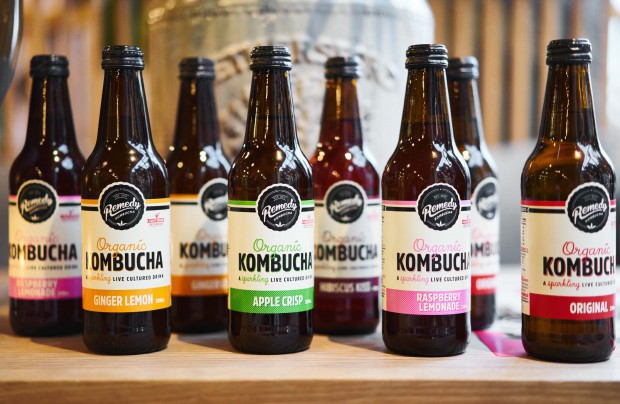 Australia’s favourite kombucha (pronounced kom-BOO-cha) has landed in the UK, with Planet Organic and Selfridges leading the charge as the brand’s first stockists.

Remedy Kombucha is a fizzy live-cultured drink that’s built a loyal cult-like following throughout Australia and New Zealand, revered by fans for its taste and health credentials alike.

Remedy follows a long-aged traditional brewing process, during which sweet tea is fermented using a live culture to produce a sweet and sour drink that is packed with live cultures and organic acids and naturally contains no sugar.

The UK launch marks a major milestone in a journey that started out on husband and wife team Sarah and Emmet Condon’s kitchen bench in 2012 when they took their long-time obsession with fermenting and turned it into a business with a mission.

If you are new to the world of Kombucha, in a nutshell, it’s fermented tea. The traditional method of making kombucha (often lovingly referred to as “booch”) involves a natural fermentation of sweet tea, wild healthy bacteria and yeasts.

The result is a tasty drink with sweet and sour flavours that contains  healthy, living bacteria and organic acids that are good for your gut and overall wellbeing. 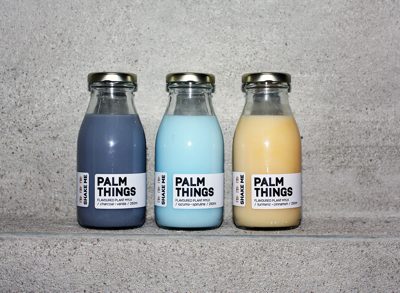 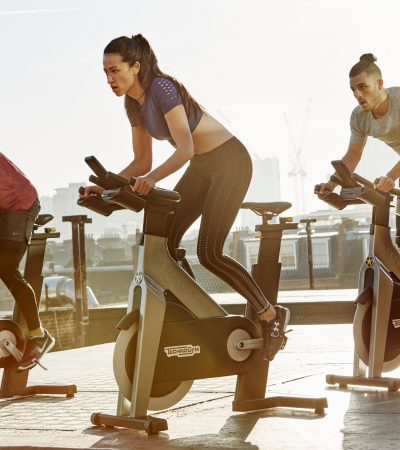