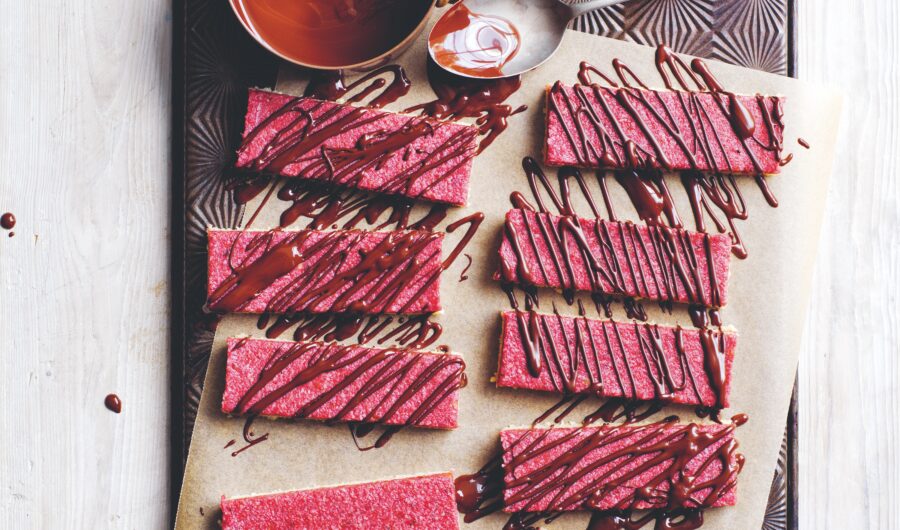 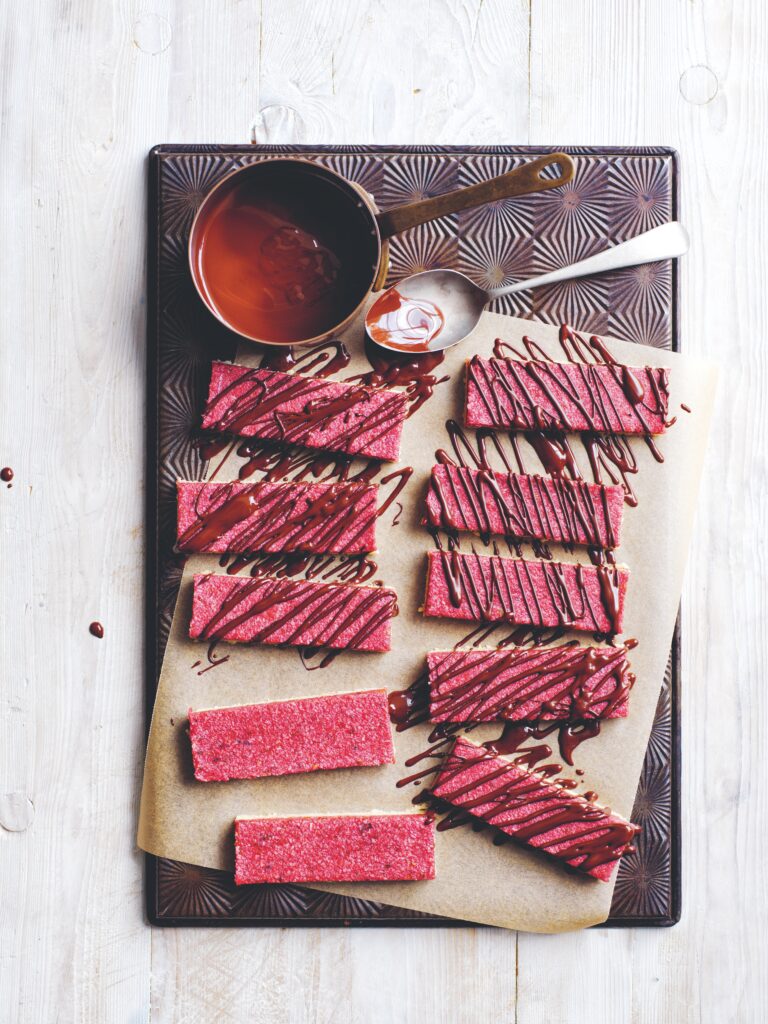 To make the coconut base, line a 20cm (8 inch) square slice tin with non-stick baking paper.

Place the cashews, coconut and agave in a food processor and process for 1–2 minutes, scraping down the sides of the bowl, until the mixture comes together. Press the mixture firmly into the prepared tin, using the back of a spoon. Refrigerate for 30 minutes or until set.

Heat a non-stick frying pan over medium heat. Add the raspberries and extra agave and cook for 8–10 minutes or until the mixture has reduced and you can run your spoon or spatula through it.

Place the extra coconut, dates and vanilla in the clean bowl of a food processor and process for 1 minute or until just combined. Add the raspberries and process for 30 seconds or until just combined. Pour the raspberry filling over the coconut base, spreading it out evenly. Refrigerate for 30 minutes or until firm. Slice into bars and place on a baking tray lined with non-stick baking paper.

Place the chocolate in a heatproof bowl over a saucepan of simmering water (the bowl shouldn’t touch the water) and stir until melted.

Drizzle the melted chocolate over the slice. Refrigerate for 1 hour or until set, before serving. Makes 10

TIP: Store the slice in an airtight container in the refrigerator for up to a week.

The Fast Five: shortcuts to deliciousness by Donna Hay

Published by Fourth Estate, an imprint of HarperCollins, £25 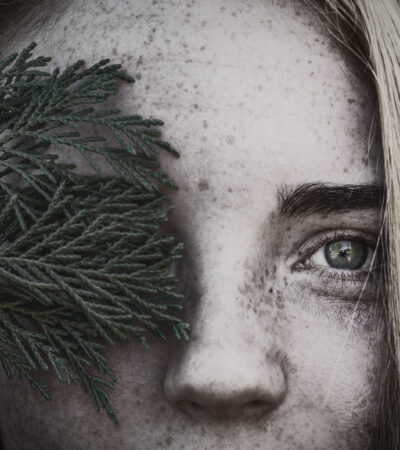 Discover the Finnish Secret to Getting Clear, Glowing Skin 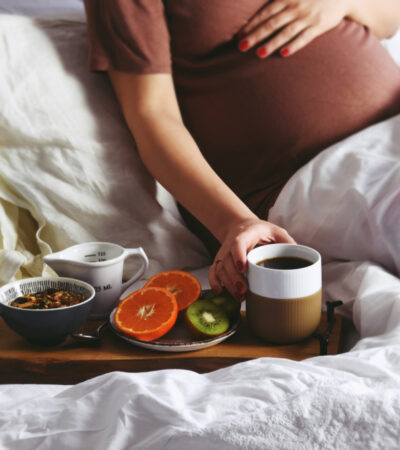 Nutritionist (& New Mum) Shares How To Optimise Your Wellbeing During Pregnancy 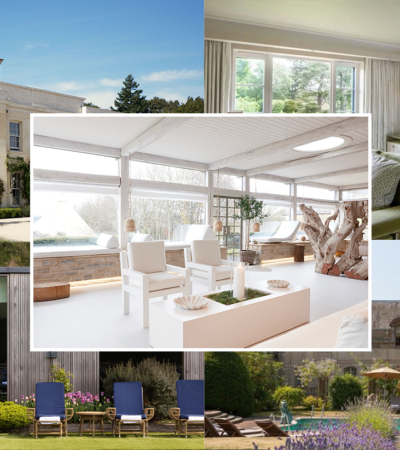 Need To Escape The City? 6 Wellness-Filled Weekends To Book 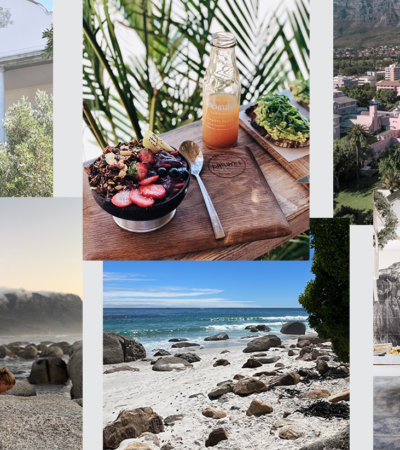 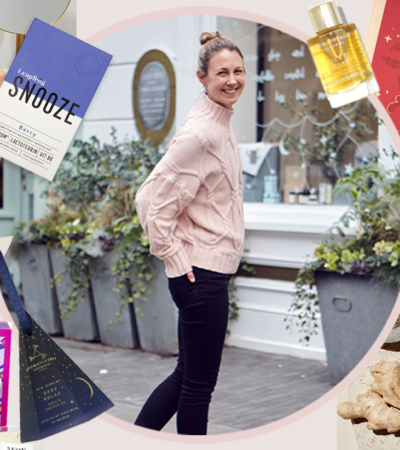 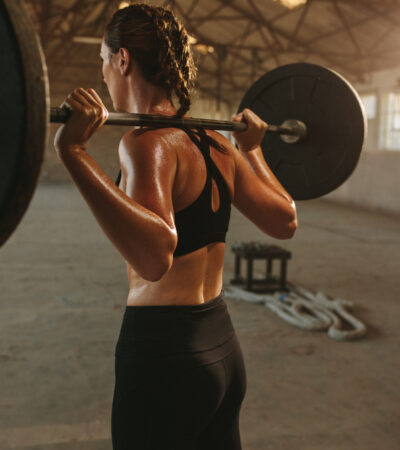