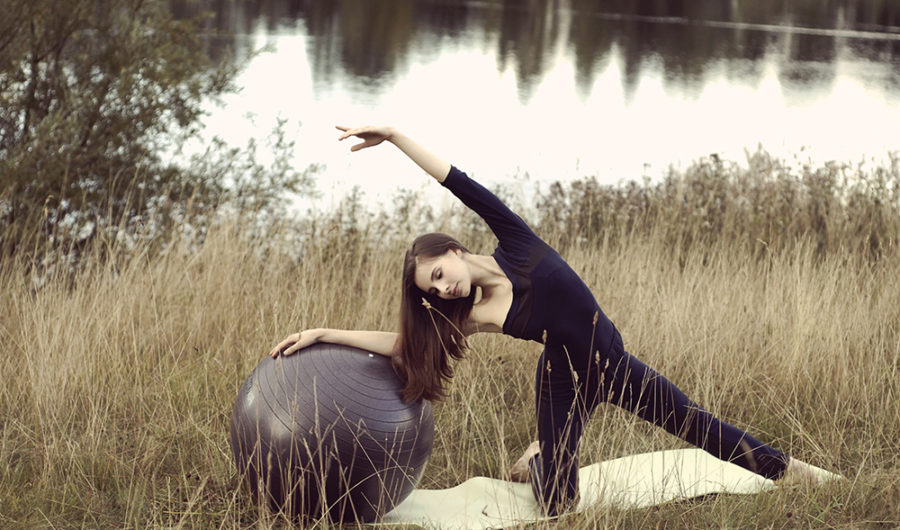 In September I pledged to take up yoga and go to a class once a week as part of Special K’s ‘Change for the Better’ campaign. After learning that Kellogg’s had made their own progressive change by adapting their cereal’s recipe to include not two, but three healthy whole grains, I was more inclined to fulfil the promise. My biggest ambition when practicing yoga was to be able to hold a handstand for longer than half a second, and without the help of my poor husband who I’ve instructed on many an occasion to hold my legs up.

Since making the pledge I’ve managed to go to yoga most weeks and as a result I feel fantastic. I’m noticing more definition in my shoulders and legs thanks to constant flows of downward dogs, and warriors one, two and three. Likewise, my mind doesn’t frantically race with the stresses of owning a business as it was before I made the pledge, because I’ve learned to slow down and breathe deeply.

My instructor has been really helpful, supporting my progress with patience and positivity and as such I am beginning to overcome any mind-blocks that might prevent me from doing the trickier poses. I can now hold ‘crane’ for seven seconds; not bad for a beginner!

As for the handstand… well… that’s taking longer than I thought. Watch this space.

Image: Saskia wears top and bottom both from Pepper & Mayne 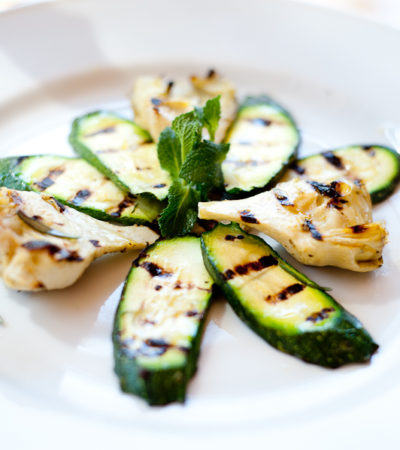 Riccardo’s in Chelsea: An Italian Restaurant with a vegan twist… 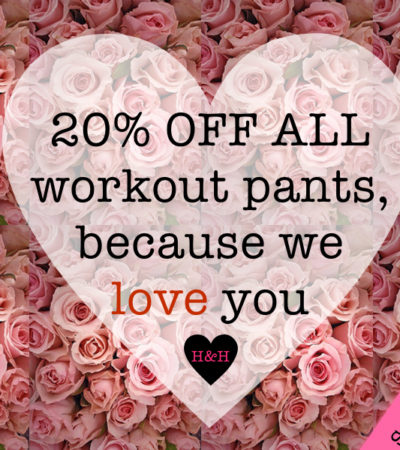 Valentine Sale… 20% Off All Of Our Leggings and Workout Pants…