Modern life; it’s frantic, busy and it feels like we’re always doing something. But have we become so distracted that we are no longer present in the world in which we live? Next time you’re walking to the station, count the number of people glued to a smart phone, it begs the question, are we missing out on being truly engaged in our lives? It’s easy to assume that’s just the way life is, but that’s not how it has to be.

Many people assume that meditation is all about stopping thoughts, getting rid of emotions, somehow controlling the mind, but actually it’s about stepping back, seeing the thought clearly and witnessing it coming and going, without judgment, but with a relaxed, focused mind. Meditation and mindfulness are ways of tuning in to your body, letting go of the constant chatter from the busy world around you and finding some peace and inner calm.

This can be especially effective when it comes to managing the many demands and pressures, physical, mental, emotional, or even chemical, that we all experience, to some degree, each day. Recent studies by the US government have concluded that about 90% of disease is caused or complicated by stress. No longer simply perceived as the past time for anti-materialist hippies, meditation and mindfulness-based practices have become increasingly popular within the Western medical and psychological community, due mainly to the observable, positive impact on patients suffering from stress-related health conditions. Meditation is now considered a serious form of treatment by the NHS and is regularly prescribed as an effective tool for managing pain, depression, heart disease and diabetes.

As the benefits of meditation can be scientifically measured, through neuroscience, psychology and neurobiology, there is a growing movement in mainstream science to fund research in this area. A study done by Yale, Harvard, Massachusetts General Hospital have shown that meditation increases gray matter in specific regions of the brain and may slow the deterioration of the brain as a part of the natural aging process.

More evidence-based benefits on meditation are being found all the time. This include the finding that meditation:

Combats stress – the root of many problems like depression, anxiety, insomnia, panic attacks, infertility and premature aging. By resting the mind the build up of stress and stagnant energy washes away leaving you clearer, alert, energetic and balanced.

Reduces biological ageing – by increasing DHEA (the ‘youth hormone’) levels. The Journal of Neuroscience published a paper stating that people who have regularly meditated for over 5 years or more have a biological age of 12 -15 years younger than those who don’t.

Boosts your mood: Meditation moves activity from right to left in the prefrontal cortex (behind the forehead).  People who think more with the left part of the cortex are more positive, happy and relaxed rather than their right thinking counterparts

Improves memory. The parts of the cortex associated with memory and decision making functions are thicker and therefore more effective in those who meditate.

Improves sleep. An 8 week study of insomniacs who were introduced to meditation resulted in 75% of those insomniacs being able to fall asleep within 20 minutes.

Reduces disease. A study of people with heart disease who were monitored over 5 years and used meditation as a relaxation technique found that 47% were less likely to suffer heart disease symptoms.

Helps PMS symptoms. A 5 month study of women who were introduced to daily meditation resulted in a 58% decrease in PMS symptoms.

Helps with addiction. Those with smoking, drinking and eating addictions are less likely to relapse if they regularly meditate.

It’s amazing the benefits that can be found from finding those spaces of calm in our life and bringing them out into the world around us. It can have a profound impact on not only our bodies, but our work ethic, relationships and environment. That’s why it’s such a great holistic therapy, it touches every aspect of our lives.

But one of the hardest things people find is to sit still for 10 minutes, even the thought of it feels daunting. However, with so many approaches and techniques available, there is something to suit even the most hectic of schedules, so it is doable – I promise!  Depending on what technique you are using, you can do it anywhere, even on busy trains during rush hour! For those new to meditation, it can feel impossible but be gentle with yourself, take your time, try to relax and initially just go with the flow of your mind. When you see the improvements in your life, carving out a bit of time to yourself to meditate will soon become a priority. 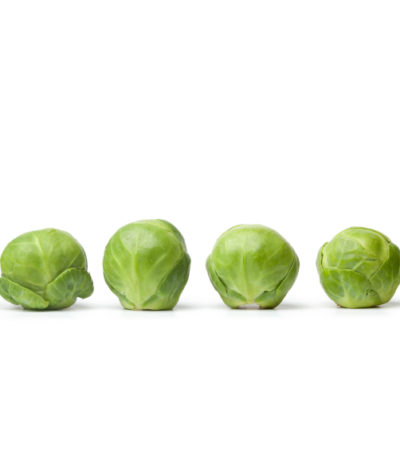 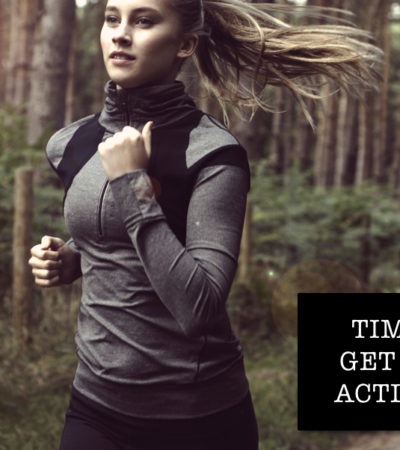 Stylish Fitness Gear to Workout In 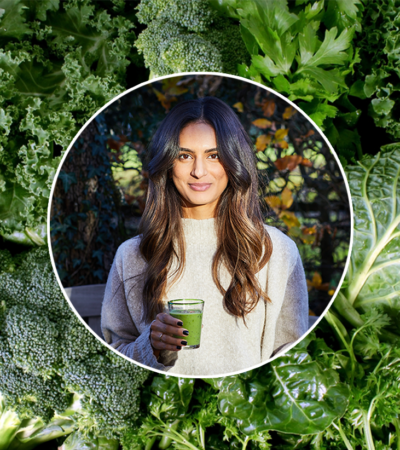 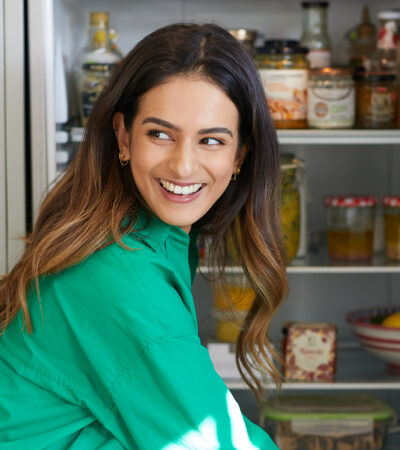