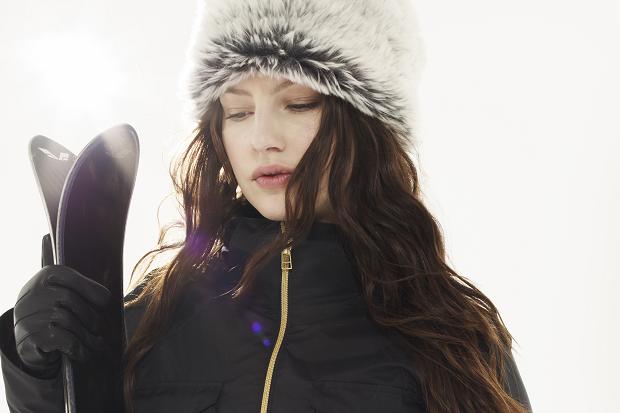 It’s always a special and exciting time when the Olympics are on, whether it’s summer or winter. I personally have always had a fascination with winter sports and I have great admiration for all the athletes that compete, purely for their extraordinary talent and sheer bravery! From a H&H view point, I love how it brings out team spirit and how it encourages people to get active and try something new! Sochi 2014 has really inspired me to try snowboarding! I’m your typical ski girl and never had an interest in swapping two skis for one board, but the winter Olympics really showed me how beautiful and exhilarating snowboarding can be and it’s totally opened my mind to opting for the board when it comes to booking my next winter holiday!

Since it’s “Ski Week” here at H&H, we thought we’d share with you a few of our fave winter Olympians, past and present!

Jenny Jones
Lady of the moment, Jenny Jones brought home Team GB’s first ever medal in snowboard slopestyle on Sunday 9th February and we couldn’t be happier for her! Jenny first picked up a snowboard at the age of 18, which in the world of snowboarding, is considered to be quite late. She’s living proof that you don’t have to have been a toddler on the snow in order to be successful!
Do it like Jenny – When she’s not hitting the mountain, you can find her on a different kind of board! She loves surfing as a way of keeping fit and loves the balance it gives her body, as surfing needs a lot of upper body strength. We think she deserves to give her toned and super strong quads a break from time to time!

Amy Williams
Lets not forget golden girl, Amy Williams who became the Olympic champion of the Women’s Skeleton in Vancouver 2010. Her victory meant it was the first gold medal in an individual event that Great Britain had seen in 30 years! Having originally been a 400m runner, she made the transition in to skeleton at the age of 20 and immediately fell in love. After the disappointment of not qualifying for the 2006 Winter Olympics in Turin, she set her eyes on London 2012 and nothing was going to stop her! Well the rest is history!
Do it like Amy – Since retiring in 2012, Amy has found another passion to keep her fit and healthy, British Military Fitness, the UK’s biggest and best loved outdoor fitness classes. Try a free class here! https://www.britmilfit.com/try-bmf-for-free

Billy Morgan
Wild child Billy Morgan was always destined to end up on the snowy slopes of Sochi. As a youngster, he was a keen skateboarder and did a lot of acrobatic gymnastics… (You couldn’t think of a better combo for snowboarding really!) A school ski trip at 14 saw the beginning of Billy’s snowboarding career and by the time he was 15 he had entered his first competition at his local slope and came out 2nd!
Do it like Billy – Billy knows that in order to go “big” on the slopes, he needs to make sure he keeps his muscles strong, so he likes to hit the gym and focus on exercises like squats, single-led squats and lunges. He also stresses the importance of keeping the glute muscles strong as they can support and take some of the workload off other muscles. 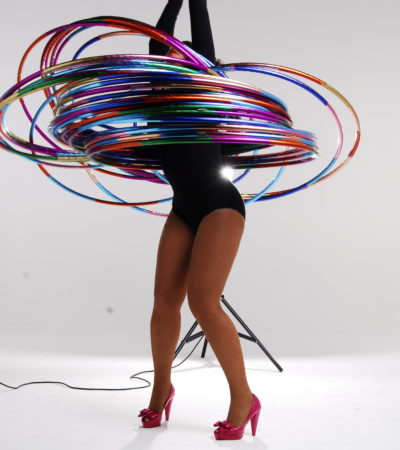 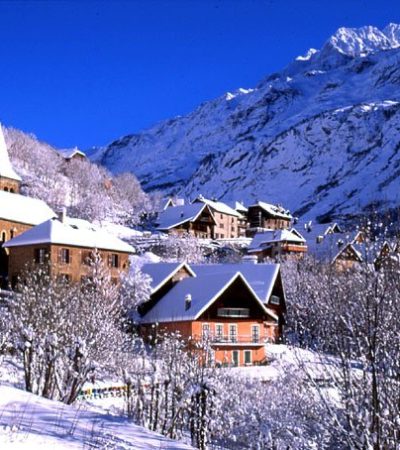 Vaujany Reviewed: A blissful week of skiing and the great helmet debate!