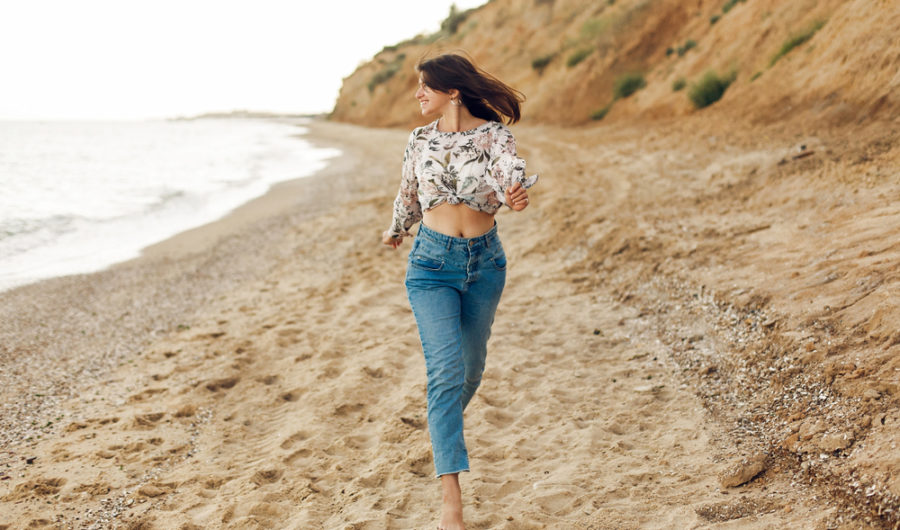 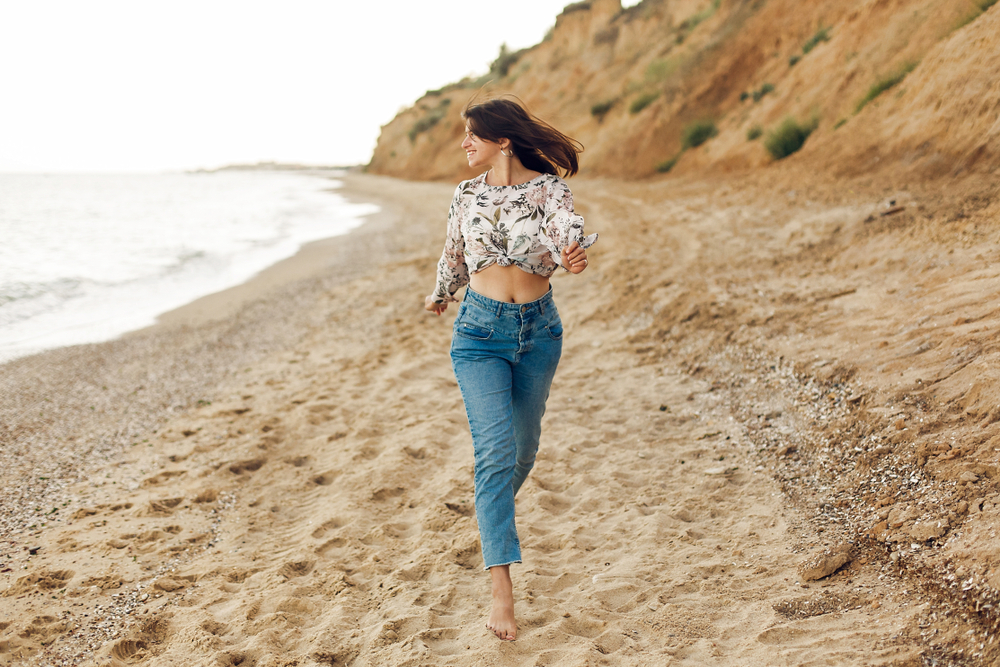 Last year I was diagnosed with something called a Uterine Polyp. This was after quite some months of intermittent bleeding and heavy periods. Never one to ignore a health concern I spoke to a gynecologist straight away who suggested I had an ultrasound. Having never heard of a polyp before in my life I instantly took to google to find out more about it and to work out why I had it in the first place. Now Dr Google is ropey at the best of times but there really was not much out there about uterine polyps and the only possible reason for getting one? No one really knew, but it was assumed it was a hormonal imbalance, likely caused by an excess of oestrogen. I was scheduled to have it removed and once the op took place and I was all healed I decided to make it my mission to find out more about my hormones, as rather amazingly, I knew very little about them up until this point in my life. Which is a bit crazy if you think about it – hormones are molecules produced by the endocrine system that send messages to various parts of the body. Not only do they help regulate your body’s processes, like hunger and blood pressure, and are essential to reproduction, but they are also fundamental to all the systems of your body.

But I wasn’t alone – so many of my friends had similar experiences, from fertility issues and period pains to migraines and stomach problems, they were being told that hormones were to blame but the level of detail around that was vague at best. Enter Thriva, the world’s first preventative health tracking service helping customers take their health into their own hands. Thriva have recently launched four new at-home hormone tests to help women understand their bodies better and, in turn, improve their health. The four tests are:

I opted for the Women’s Hormone Test as I was really keen to know more about my hormone levels since I had had the polyp removed and had been working on reducing my oestrogen levels with vitamins and mineral supplementation as well as making some adjustments to my diet as well. When the test arrived by post at my home, it came with really clear instructions and everything needed to perform the test itself. I actually have a video of me doing it on my Instagram if you fancy a peek (@sadie.reid). It’s super easy, painless and terribly quick. For my particular test, I was advised to do it on the third day of my period, which is worth bearing in mind and setting a reminder for as you also need to do it first thing in the morning before eating anything. Once done, I sent it off and had the results a few days later. Interestingly and rather encouragingly, all my results returned as ‘normal’. Plus, it also had a little overview from one of their in house doctors, which was really helpful.

I have already advised my friends to purchase the test – I genuinely think this sort of at-home DIY technology is going to help so many women gain control of their health again, including me. For now I feel so happy to have the peace of mind that my hormone levels seem to be within normal range but I will continue to do the test every 6 months or so to keep check on this.

READER OFFER
Hip & Healthy readers can get 20% off one of the four Women’s Health Thriva Tests using code “HIPANDHEALTHY20” at checkout. Visit https://thriva.co/ for more information or to buy.

Ditch Rush-Hour: Cycling Essentials You Need For An Active Commute 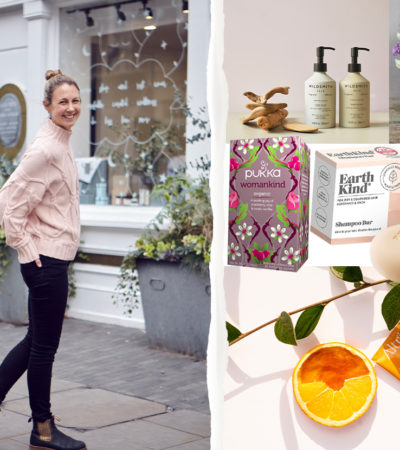