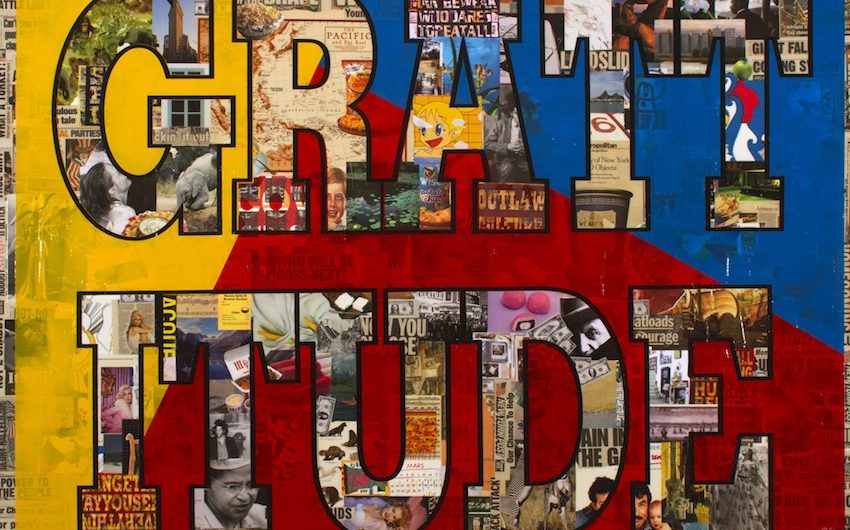 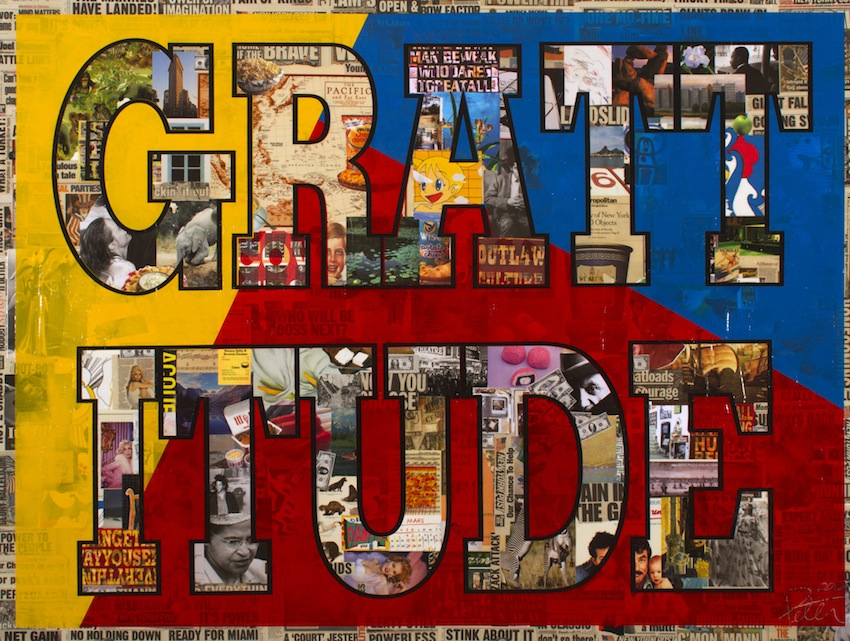 What a question! But a fun one to answer. We have all dreamt up at some point or another, what we would spend our lottery winnings on. Cliche things like a holiday or a new car instantly pop into my mind, those thoughts are then converted to incredibly sensible, un-sadie thoughts like perhaps I should invest the cash (this is really my husband speaking, not me). But if I think about it, I mean really think about it, what would I actually spend £20,000 on? You only live once after all – so why not spend it doing the things you love most in the world.

But first, why am I even giving such an unlikely situation such thought? Perhaps, because it just became a lot more likely since The National Lottery announced their new Lotto Game, which means that more players have way more of a chance of winning prizes. Players will not only have the chance to win one of 1,000 guaranteed £20,000 prizes but there is also a £10 million jackpot to be won two Saturdays in a row! Launching on October 5th (my husband’s birthday – is this a sign!), The New Lotto will cost £2 a line and winners will get bigger prizes for matching three numbers and larger jackpots! And when you buy a lottery ticket there will be a unique raffle number on each one that enters you in to win one of 50 guaranteed prizes of 20,000…

So, lets get back to that very important question! How would I spend the money…

On a New Workout Wardrobe
Some might say that I have something of a sportswear fetish. I spend most of my day either trialling new fitness classes, going to gyms, at exercise events and doing workouts of my own and I like to look good doing it! Brands like Lucas Hugh, Splits 59, Stella for adidas, HPE and Lululemon all have fitness gear that could make me do some serious damage with my credit card.

A Week At Parrot Cay
I went here on my honeymoon and it is honestly the most amazing place I have ever stayed. Not only is it set on the most beautiful island, which you have almost entirely to yourself but it’s spa is totally out of this world. Think massages whilst overlooking spectacular rainforest scenery, meditation to the hypnotic sound of rustling leaves and bird song and yoga studios that are cooled by the island’s gentle breeze.

Some Peter Tunney Artwork
I love Peter Tunney’s work. My husband and I discovered his art whilst in New York as we were staying a stone’s throw away from his gallery. We were lucky enough to actually meet Peter, who was as crazy as he was brilliant. A real inspiration. We so nearly bought the piece above. And I am certain that one day we will. Peter said that the two ‘Ts’ in ‘Gratitude’ are not a mistake – he is just putting some attitude in gratitude. Which he certainly does. 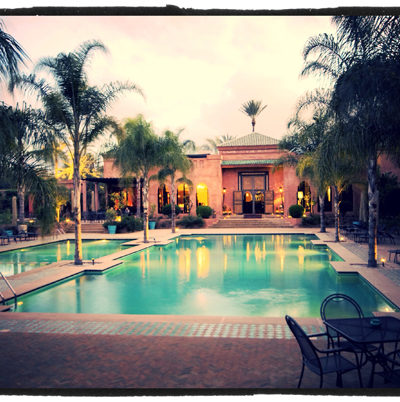 How to be Healthy in Marrakech 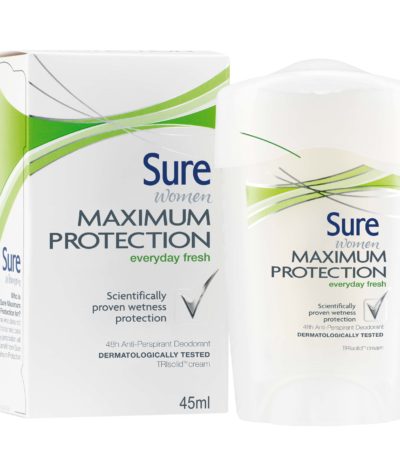 The Long-Lasting Deodorant: Sure, It Can Handle Anything