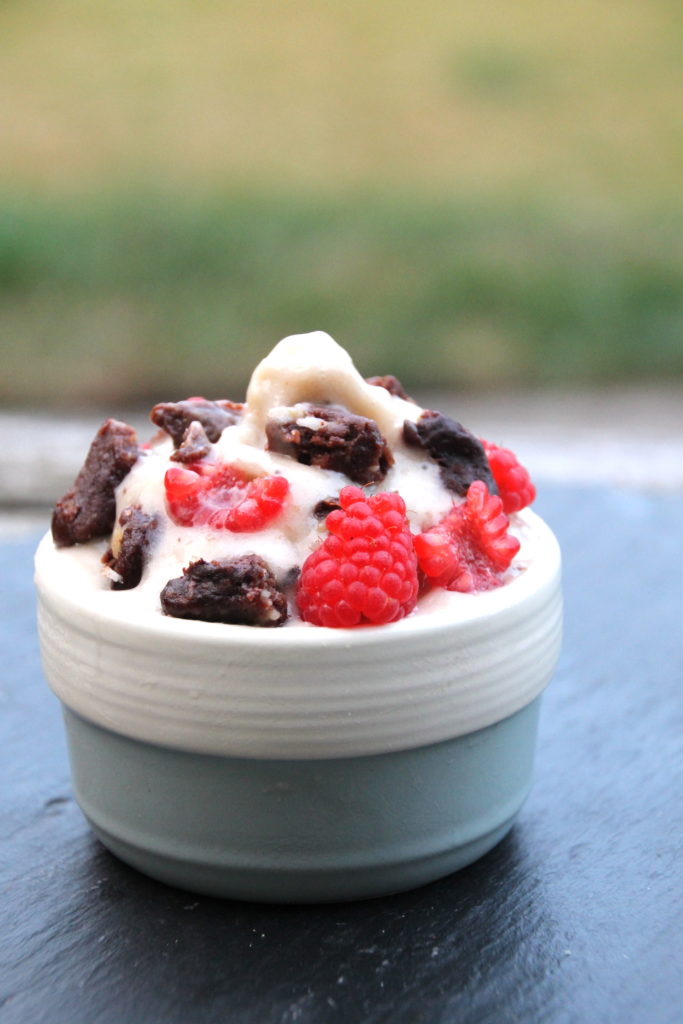 When I ate dairy, frozen yoghurt was one of my absolute favourite treats. I loved the texture, the way it melts in your mouth, and tasted so sinful while seemingly being so ‘healthy’. When I lived in the US a brand called Pinkberry opened a frozen yoghurt chain with a difference and this idea quickly became so popular it spurred the start of UK brands such as Snog and Tutti-Frutti. A whole new dessert phenomenon started and it went viral! The idea of a supposedly healthy frozen yoghurt with lots of optional toppings such as brownies, fudge, Oreos, sugar in the form of colourful sprinkles, chocolate chips, white chocolate cubes, and more. But because the frozen yoghurts are labeled as ”healthy’ it doesn’t really matter… right? Wrong! Although frozen yoghurt is classed as fat-free, it is highly processed, and normally binded with thickeners, emulsifiers, to mimic a higher fat product. And since it’s dairy it can have an inflammatory effect and may even be hard to digest. So what if I told you, you could have a delicious froyo with a chocolate fudge brownie that would be as easy on the taste buds as it is on the body. Sound good? Well, here you go, a hip & healthy froyo with a difference:

Method:
Blend all ingredients together and serve straight away. Or freeze and serve later. Top with my raw chocolate fudge brownies and a scatter of raspberries. 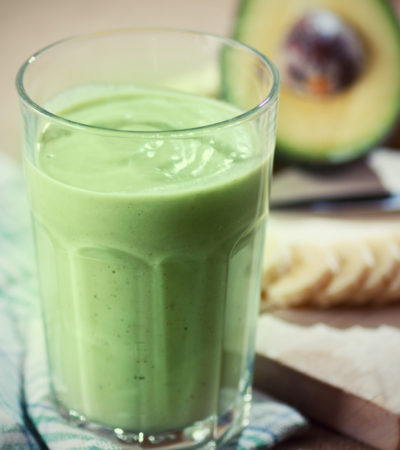 Five Ways With An Avocado: one of the world’s healthiest foods 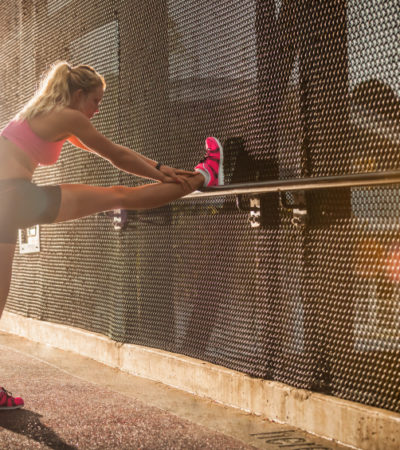 If You Only Do One Thing This Week… Stretch