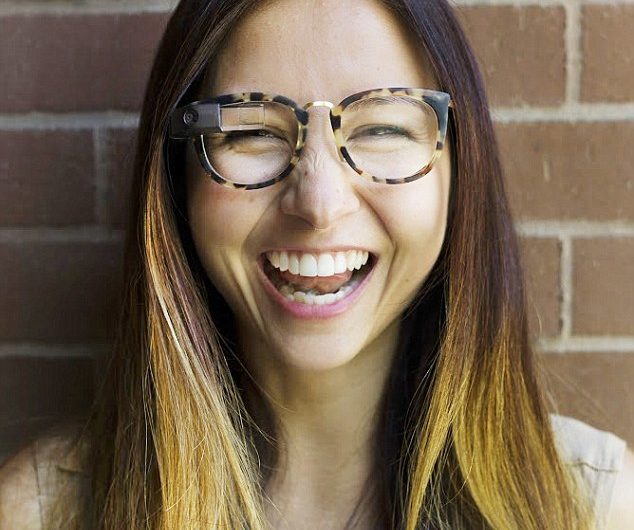 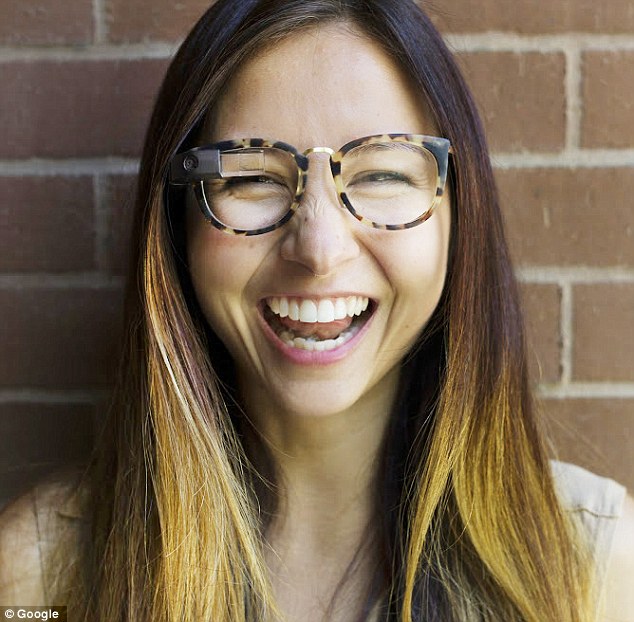 Google Glass Gets a Makeover

Google Glass has certainly had its share of the headlines since the prototypes were released back in April. They’ve been described as the technology that will propel us into the future and the initial designs certainly looked futuristic. In fact they looked like they had been whipped straight out of a science fiction movie. That’s great for those who enjoy walking down the street looking like they’re dressed up for Comic-Con, but what about the rest of us? What about the fashion conscious?

Well pictures released of Google employee, Amanda Rosenberg, suggest that the company has given the fashion implications some serious consideration. The images show Amanda modelling the Google Glass device fitted to some fashion-friendly tortoiseshell frames.

So are they good enough to get the fashionista seal of approval? Would they translate to your average wearer?

Well this design does look great on Amanda, but there’s a danger that on most people these oversized tortoiseshell frames could look less geek-chic and more Deirdre Barlow circa 1985.

Then again, these images could simply be showing that the technology has gone mobile, allowing it to be fitted to the wearer’s current glasses or new frames of their choosing.

What about the other concerns they raise?

Privacy is a thorny issue when it comes to this product. A recent study conducted by Goldsmiths University showed that one in five UK adults want to see Google Glass banned because of fears that the technology, which includes intelligent cameras, will invade their privacy.

Google say the device is designed to make it obvious when it is in use, for instance a person needs to speak a command to activate the camera. However, hackers have already shown how they are able to make modifications to the device that get around these inbuilt privacy protections, leaving Google in a vulnerable position.

It has to be said that the product has some very cool features though, like the ability to post the things you see to social networks almost instantly. This hands-free access to real time information has a number of practical applications too. These include: interactive map overlays to help you navigate as you walk, or giving healthcare professionals the ability to access the latest medical information during procedures and consultations. This makeover may mark the start of a beautiful future for the Google Glass. 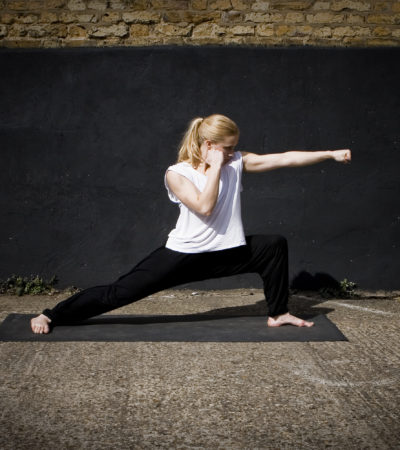 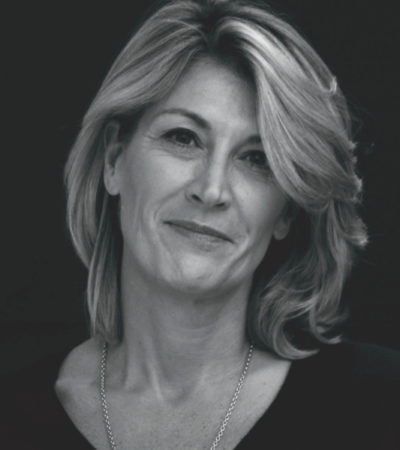 Health Speak: We chat to the founder of one of London’s hottest health havens, Grace Belgravia, Kate Percival 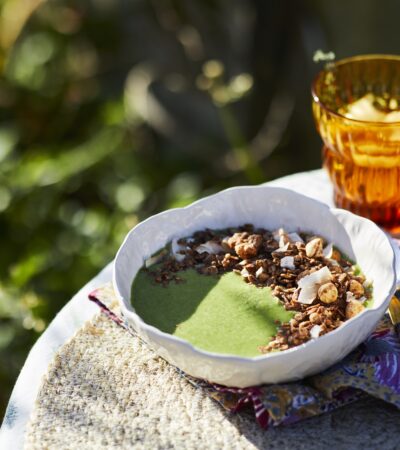