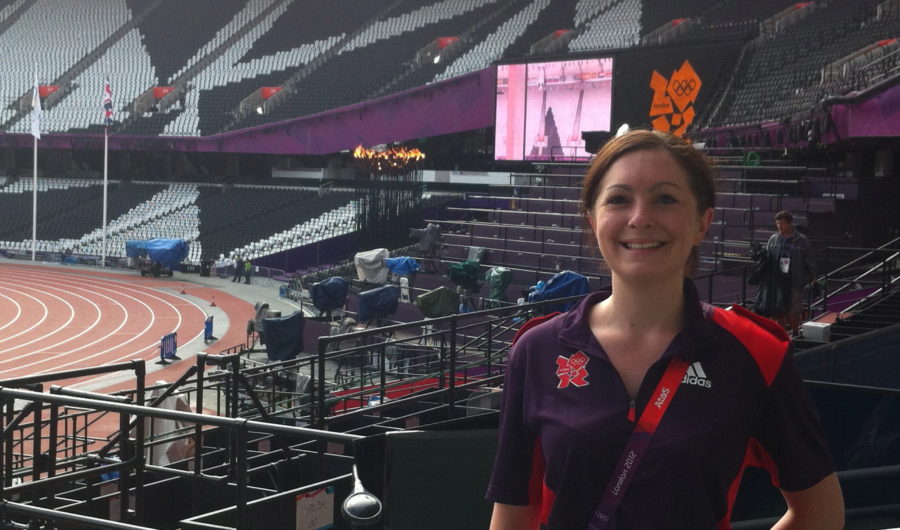 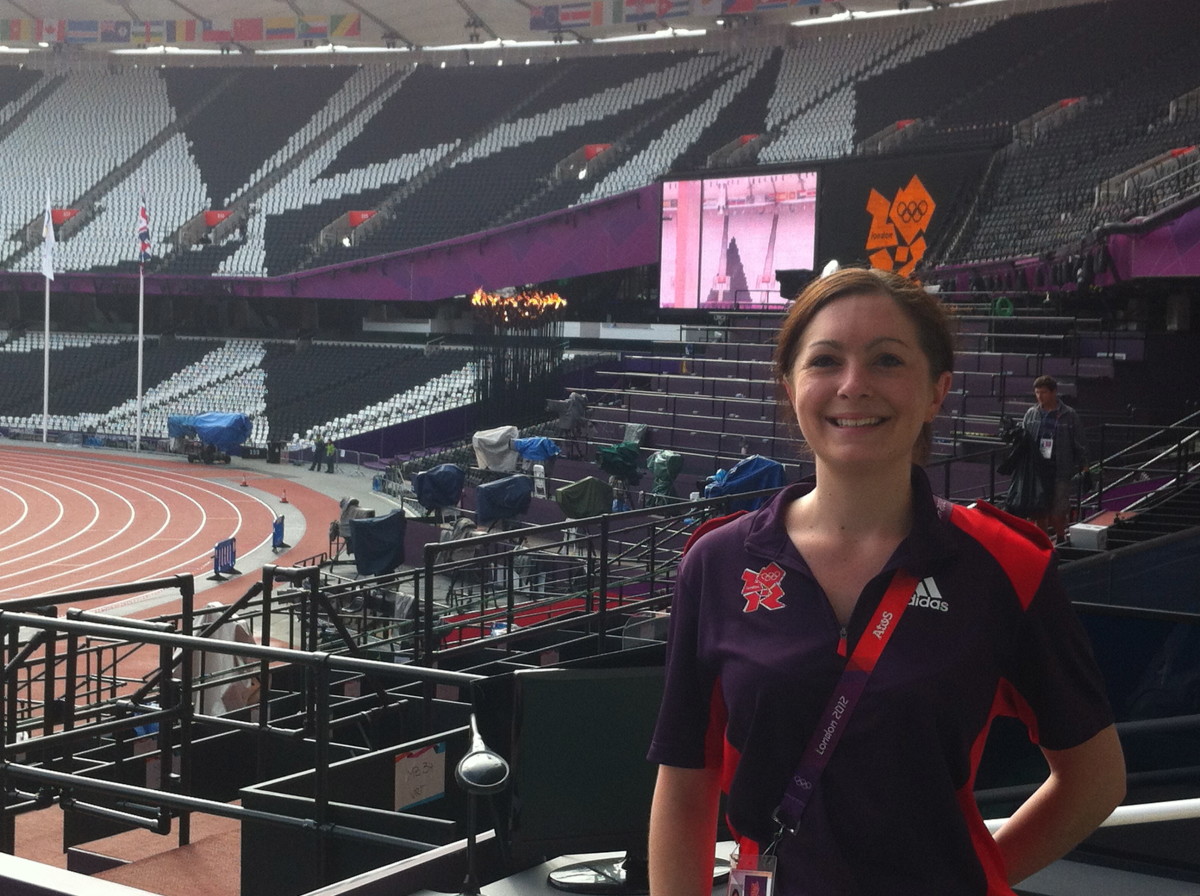 The opening ceremony of London 2012 was a baptism of fire. Despite training, the onslaught of press demanding to know where they could go and what they could know – now, if not sooner – was overwhelming. But, having bonded over the various pre-Games printing, photocopying and laminating tasks, we soon pulled together as a team and rose to the challenge.

Press Operations at all the Olympic venues worked in a similar way: there were press seats (called ‘tribunes’) in the stadium, some of which had desks and internet connection, where journalists could watch sport and write simultaneously; a mixed zone, through which every athlete has to pass after competing (although they don’t have to stop and talk); a press conference room; and photo and press workrooms. I was a press workroom team member at the Olympic Stadium, and our job was to help nearly 6,000 top journalists and photographers tell the rest of the world the stories of the Games. The shifts were long (the workroom stays open four hours after the sport finishes), but there was always something to do or someone to help.

For me, the press conferences were the most interesting part. And the best ones were Bolt’s, which he began with a ‘Drumroll please…’ from the wings. I was astonished at the questions some journalists chose to ask, for example, ‘Usain, describe for us your perfect woman.’ Really? One tongue-tied journalist tripped up completely and asked for Bolt’s views on the Jamaican drug team…

I didn’t see as much sport as the tribune team, but I did manage to watch two finals on strategic dinner breaks. Both times, the roar from the stadium was deafening.

By my final shift – the closing ceremony – I was in such an Olympic bubble that I couldn’t imagine life after the Games. To take a fortnight out to do something so completely different, exciting and rewarding was refreshing, and now that I’ve come back down to earth, I appreciate how incredibly lucky I was to be a part of London 2012. 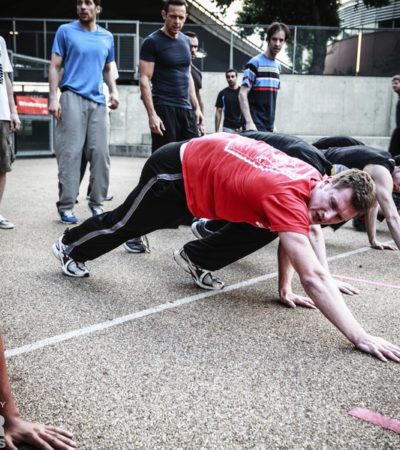 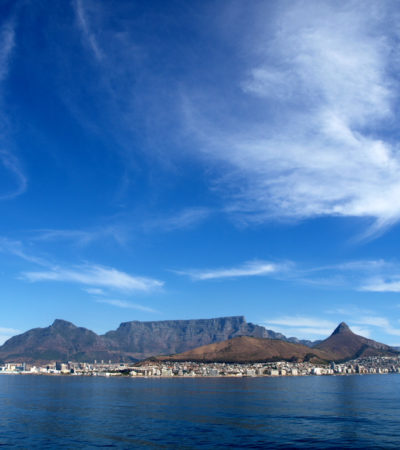 Hip and Healthy in Cape Town