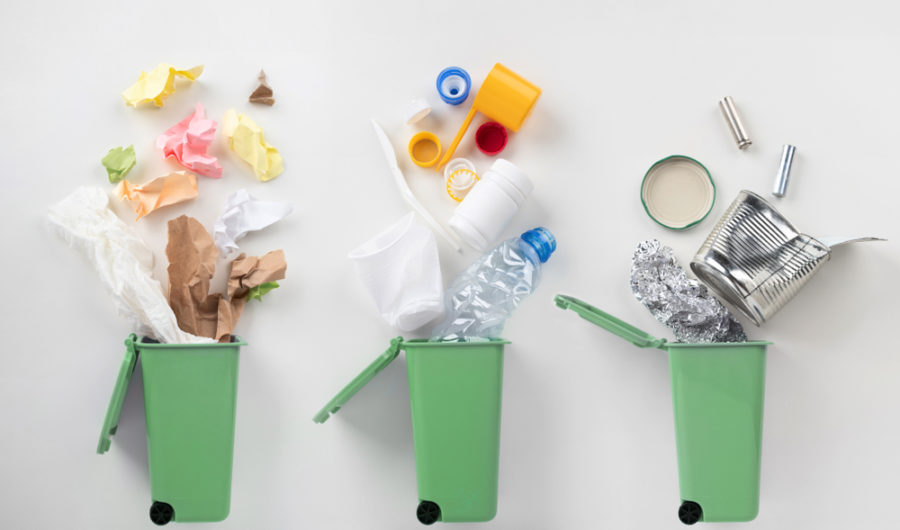 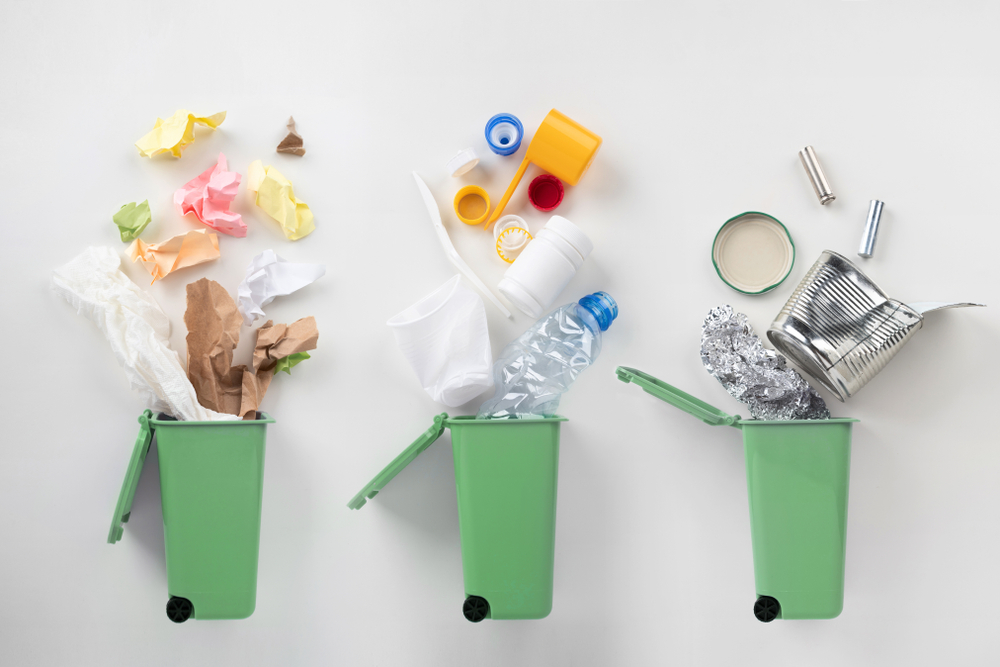 I don’t know about you, but my biggest problem with recycling is knowing all the rules. I spent lockdown with my recycling-enthusiast (under statement of the century) brother who repeatedly told me that the rules we live by in London were not the same in the countryside – but there were even a few things that he was confused about too. Tins or no tins? Which type of plastics can you recycle? Recycling cupboard – yes, yes, yes, but if it has an invisible plastic lining then no, no, no. It has been revealed in a recent 2019 YouGov poll that “confusing rules” is one of the main issues stopping the british public from recycling effectively, with one in twenty saying that they won’t recycle unless there are clearer rules on the whole process and we are assured that all our recyclable materials will actually be recycled.

Yorkshire-based supplement brand, BetterYou have decided to take matters into their own hands with their Plastic Petition which aims at unifying UK recycling and urging the government to provide clearer guidelines on what can and cannot be recycled. BetterYou Founder and Managing Director, Andrew Thomas, says “There is no synergy, no clarity and certainly no universal performance standard to be measured by within the UK’s current policy. Many of us diligently separate our waste plastics, yet this very waste may still be contributing to an environmental disaster on a scale never before seen. I believe that the incomprehensible and poorly communicated ways in which recycling is collected across the UK has unsurprisingly reduced the public’s compliance to plastic recycling… That’s why our newly launched Plastic Petition is so important. The petition demands a single and universally adopted recycling programme which every local authority should sign-up to. A programme which is standardised, independently monitored, and publicly reviewed annually. It proposes that all local authorities are governed, monitored, and reviewed equally, upholding an agreed best practice programme for collection and recycling.”

So if you find recycling a minefield in terms of what you can and cannot do, then sign the petition below and get behind BetterYou’s campaign to support a unified recycling policy for all parts of the UK.

In 2019, BetterYou launched The Better Planet Project, an initiative that focuses on targeting all aspects of its environmental footprint – from ingredient sources, to the packaging used and how the brand supports the community.

For more information on BetterYou’s environmental initiatives and how the brand is standing for positive change, please visit www.betterplanetproject.co.uk. 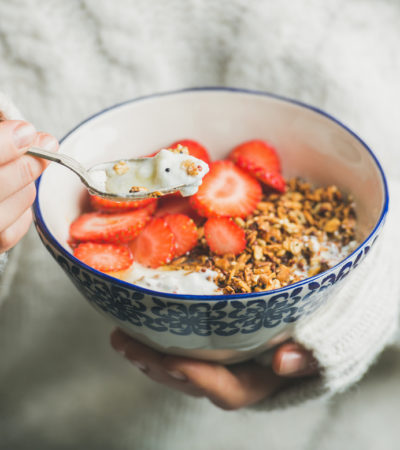 Top 10 Foods To Transition From Winter to Spring 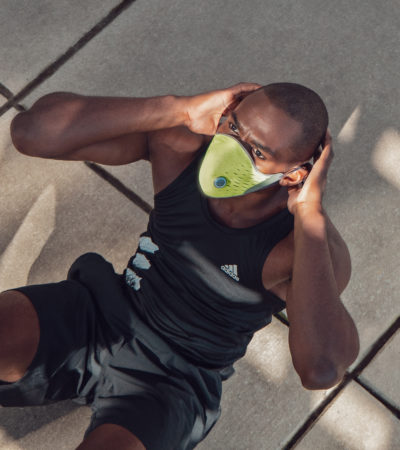