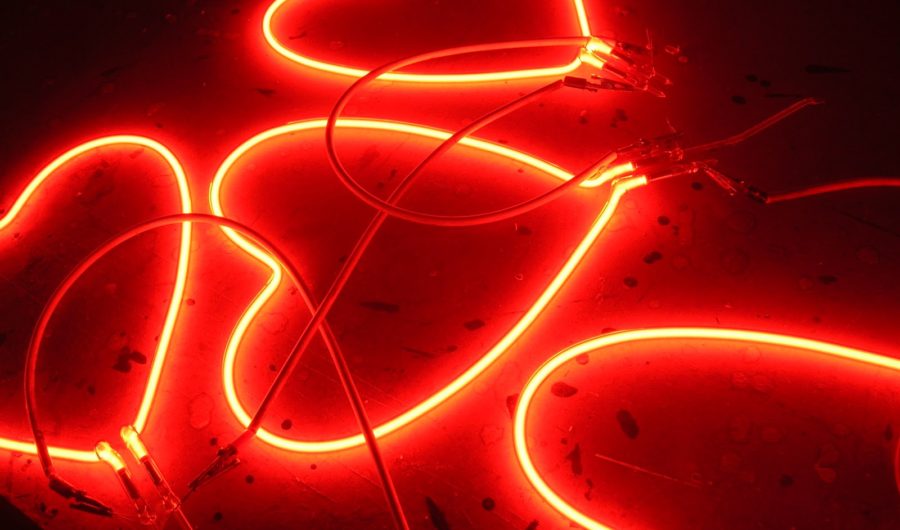 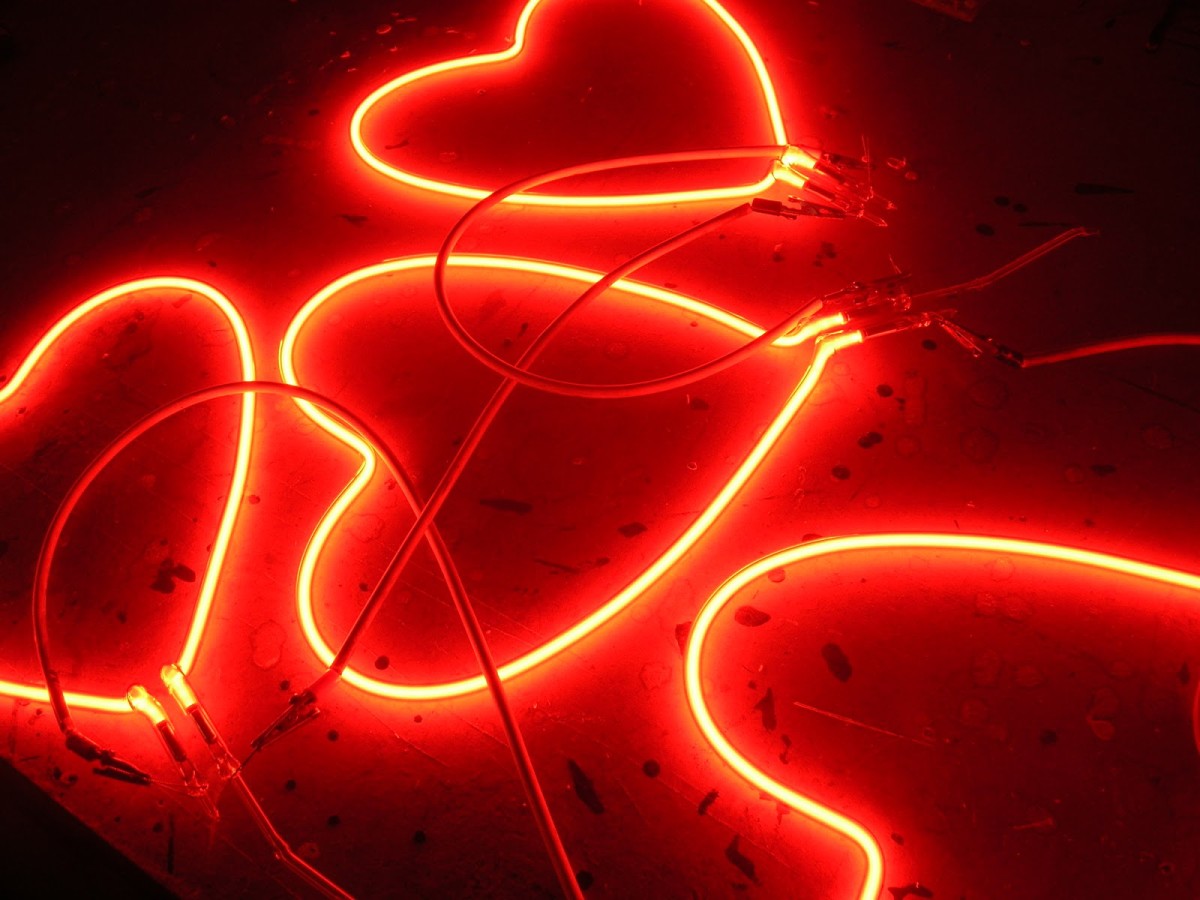 It was a wet, windy winter night and for the first time in I can’t remember how long, I was writing a letter. I didn’t even know the surname of the person I was writing to and I will certainly never meet her. All I knew was that Henrietta was in her seventies, lived in a small town in America and, since the death of her husband, was pretty lonely.

In 2010, Hannah Brencher was at college and she was suffering from depression. The only thing that really helped her to get through the day were the letters sent to her by her mother. They lifted her spirits and she started to think how she might be able to do the same for other people. What started with an anonymous love letter that she left on a train in New York City soon became a mild obsession with planting letters wherever she went. She got a real joy from spreading some love to a world that really needs it. She decided to make it bigger and set up More Love Letters with some friends, encouraging as many people as possible to leave anonymous notes for people to discover and enjoy.

In just over 2 years, word has spread and Hannah has appeared in numerous articles, has been invited to speak on TED, the site dedicated to filming and sharing inspirational talks and More Love Letters now have over 3000 followers on Twitter. The original idea has evolved and More Love Letters also encourage friends to get together for a love letter party. A person can write to More Love Letters and nominate a friend, a family member or someone they know who is having a hard time. They might have had their heart broken, lost their job or just really need a boost and a reminder that the world is a good place after all. More Love Letters then match that person up with a group of ten friends who are all willing to  give a few hours of their time to scripting to a stranger in need. This was the reason why, on a bleak November night I found myself surrounded by good friends, stationery, coloured pens and sticky stars. One friend had brought poetry books as an inspiration, another had brought homemade soup and a third had found some amazing ribbon to tie around the bundle that we would be sending to the States. To begin with we all sat there feeling a bit blank, wondering how to begin, but one by one, we got started and gradually, listening to music, chatting a bit and thinking about Henrietta, we wrote.

At the end of the evening, folding our letters into envelopes, we agreed that we had loved the experience. It was an opportunity to do something sociable, creative and relaxing in a way that we never normally do. As an added bonus, being kind and showing compassion is good for your health. According to Dr David Hamilton PhD, when we show compassion to someone this lowers blood pressure, dissolves free radicals in our bodies and reduces inflammation. But for all of us, the best part about the whole evening was knowing that in a few weeks, across an ocean, our letters would make someone’s day. 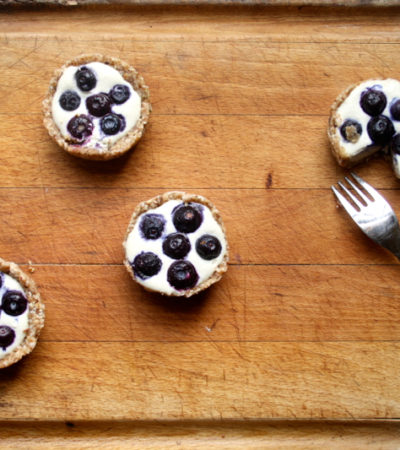 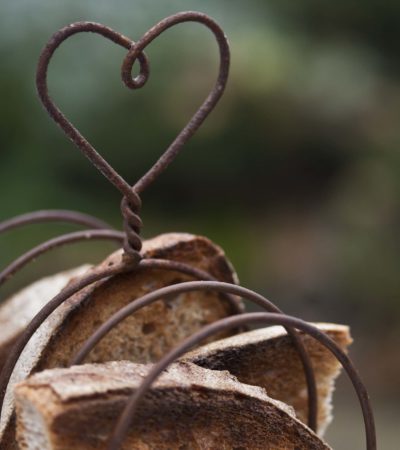 If you do one thing this week… Pimp Your Breakfast