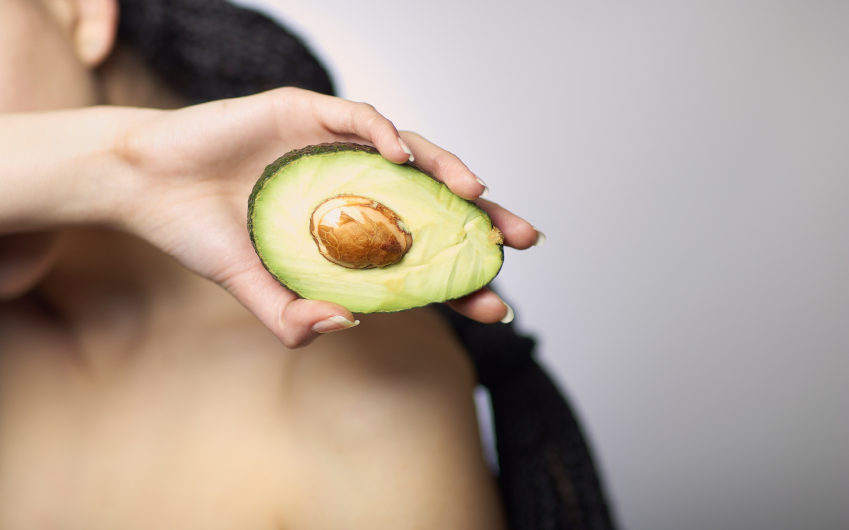 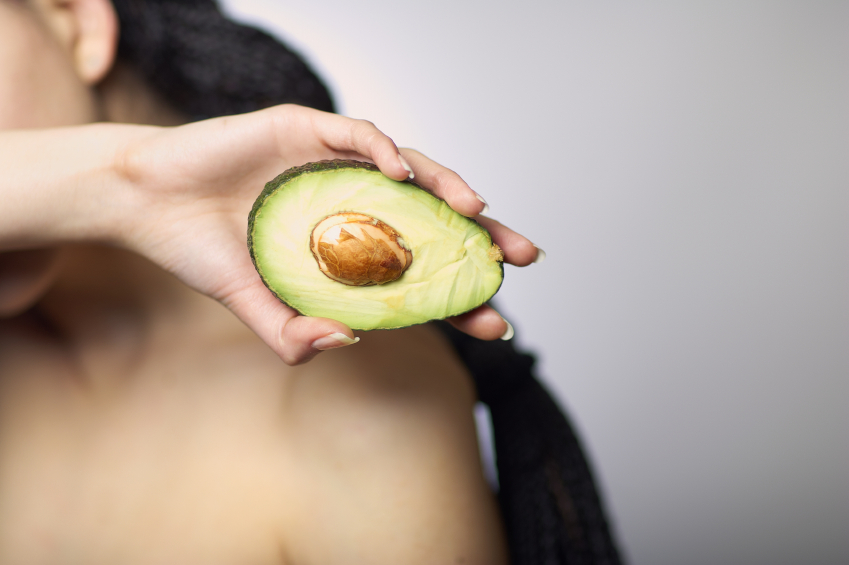 To keep our hearts healthy and to reduce risk of cardiovascular disease, our intake of fat, and in particular saturated fat, should be kept to a minimum. Correct? Well, that’s certainly what we’ve been educated to believe. The mantra that “fat is bad” has dominated dietary advice and guidelines for decades. We have become a nation of fat-phobes, and the “low fat” and “fat-free” food market has soared. However despite this, we have a global epidemic of obesity, heart disease and other so-called “lifestyle diseases”.  So could it be that this key message is in fact based on bad science?

The vilification of fat began 40 years ago on the basis of an epidemiological study by Ancel Keyes which showed a relationship between the percentage of energy gained by fat intake, and incidence of coronary heart disease.  This has formed the basis of dietary guidelines on fat intake ever since, with fat being viewed as Public Health Enemy Number One. Analogies of arteries like kitchen pipes clogged with butter and bacon fat have been used by medical professionals to demonize fat on a level equivalent to cigarettes.

However, in a report published at the beginning of this month in the medical journal BMJ Open Heart Dr. James DiNicolantonio, a cardiovascular research scientist, suggests that it is our switch from saturated fat to a diet high in carbohydrates (especially processed carbs and sugar) that has, paradoxically, increased our risk of heart disease. He, along with many other health experts, claims that the Keyes landmark study was flawed, and that there is no conclusive proof that a low-fat diet has any positive effects on cardiovascular health. On this basis he is calling for the dietary guidelines on replacing saturated fats with carbohydrates to be urgently reassessed.

A recent analysis by the Telegraph found that many “low fat” foods are loaded with sugar, despite purporting to be healthy. Findings included some “low fat” meals to contain up to 6 times the sugar of their full fat equivalents, and a “low fat” drinking yoghurt to contain almost as much sugar as a Mars Bar. And herein lies the problem. Millions of consumers, led to believe that fat content is what they need to be scrutinizing when they scour food labels, have been instead opting for these sugar-filled, processed, but supposedly healthy “low-fat” equivalents.

Unlike fat and protein, refined sugar adds zero nutritional value to foods, and our body does not require any carbohydrate in the form of added sugar as a source of energy. In excess amounts the fructose component of sugar is toxic to the liver, and gets converted by the body to fat. Sugar is now being added to more and more of our foods- yoghurts, sushi, ready meals, salad dressings, bread and soup are just some of the unsuspecting victims.  And to make it even more challenging for the consumer to know exactly what they’re eating, sugar comes in a number of guises- fructose, high-fructose corn syrup, corn syrup, dextrose and cane sugar being just a handful from an extensive list.

London-based cardiologist Dr Aseem Malhotra, who is heading the up the “Action on Sugar” campaign (a campaign group formed to put pressure on the Government to reduce the amount of sugar added to food and soft drinks), claims there is now overwhelming evidence to support the fact that it is sugar, not fat, that is the driving force in the development of heart disease.  He draws on a recent study from the US, which has demonstrated a strong association between calories obtained from sugar-laden foods, and death rates from cardiovascular disease. In fact, a fear of fat could actually be detrimental to heart health. Intake of dietary fat is essential for the absorption of the fat-soluble vitamins A, D, E and K, and there is strong evidence of a link between vitamin D deficiency and significantly increased risk of cardiovascular mortality.  Fat is also essential for raising HDL “good” cholesterol , high levels of which are associated with a reduced risk of heart disease.

However, there is one type of fat that all scientists and health professionals agree should be avoided and these are the “trans” fats, or hydrogenated fats, found in many processed foods, bakery products and margarines. These industrially modified fats have been shown to increase the risk of cardiovascular disease, and other chronic diseases, and should be avoided at all costs.

So what should we eating for a healthy heart? The PREDIMED  trial, a large study of 7,447 subjects carried out between 2003 and 2011, found that a Mediterranean diet supplemented with extra-virgin oil or nuts (both rich in fat) reduced the incidence of major cardiovascular events (cardiovascular death, myocardial infarction or stroke) by 30%, compared to the control group on a low-fat diet.  Strong evidence, it seems, that fat really may be a friend, not foe…

Author Bio:
Naomi Mead’s passion about the role of nutrition in health and the therapeutic power of good food has inspired her to become a Nutritional Therapist at Nutrition Expert and her own site Food First. She is trained and accredited at the renowned Institute of Optimum Nutrition. 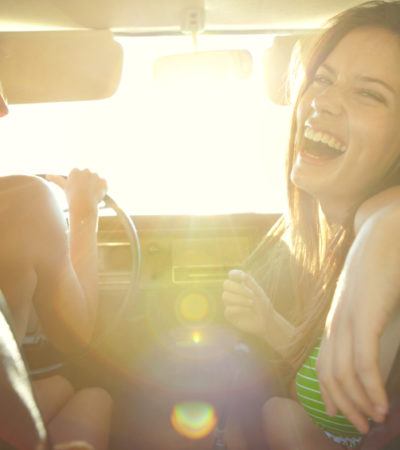 If you only do one thing this week…Get Happy! 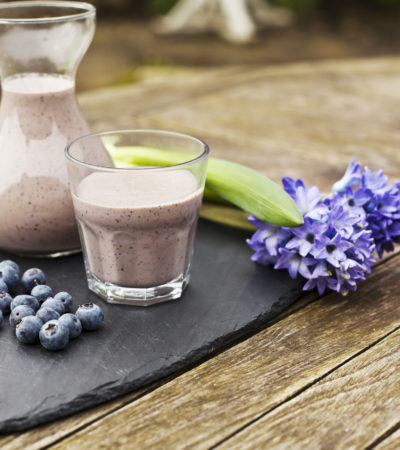