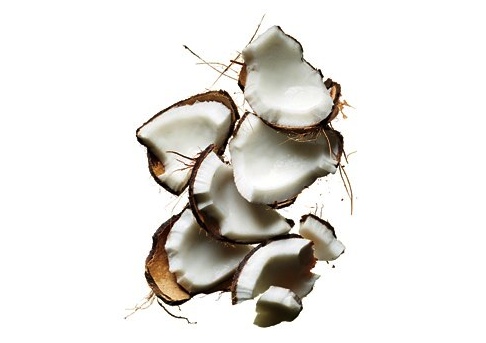 25 days of a Hip and Healthy Christmas: Tips to make this the best holiday season yet

On the fifth day of Christmas… we reveal five ways with Coconut Oil
From soothing skin to encouraging weight-loss, coconut oil has been getting a lot of positive press recently. And for good reason. Here are four ways in which you can use this wonder nut to it’s best:

Make like Miranda Kerr and put it in your green tea
A study reported in the Journal of Nutrition that coconut oil can actually boost metabolism, which in turn can help you burn more fat. The research revealed that those who consumed two tablespoons of coconut oil per day burned more kilojoules than those who didn’t. Buy adding it to your green tea – your body get’s hit double whammy as green tea is also well-known for its metabolism boosting ways as well.

Apply it as a moisturiser
Coconut oil is packed full of skin loving Vitamin E making it an ideal moisturiser. Vitamin E works to reduce pigmentation, scars and heal the skin and the smell of coconut oil is an added bonus (does it remind anyone else of holidays?). You don’t even have to spend a lot of money – in fact – Waitrose sells pure coconut oil in the baby aisle and it costs no more than £2.89 and lasts forever! Apply after a shower all over the body.

Cook with it
Despite what many say about coconut oil being high in saturated fat, it is actually one of the safest forms of oil to cook with as it is a medium-chain saturated fatty acid. This gives it a higher smoking temperature than polyunsaturated or monounsaturated oils (olive oil) which oxidise at high temperatures which in turn creates free-radicals (horrible things!). As for the saturated fat content – it is the healthiest form of saturated fat compared to trans fat. The two are metabolised in an entirely different way – coconut oil is converted into energy rather than stored as fat.

Bake with it
Use it instead of butter in cakes, pastries, and other baked goods. It’s a great healthy alternative and perfect for those of us who are dairy-free or lactose-intolerant. Although it may take a bit of experimenting to get the quantities right, the general rule is to use about 25% less than water the recipe says use in butter. We would love to hear how your recipes turn out so do get in touch via out facebook page or twitter feed!

Start your day with it
Add it to your porridge to give your metabolism a boost first thing. It also gives the porridge a wonderful nutty flavour. It has also been known to help curb sugar craving. This is because the quality of good fats is so high that it will help you to feel less hungary. 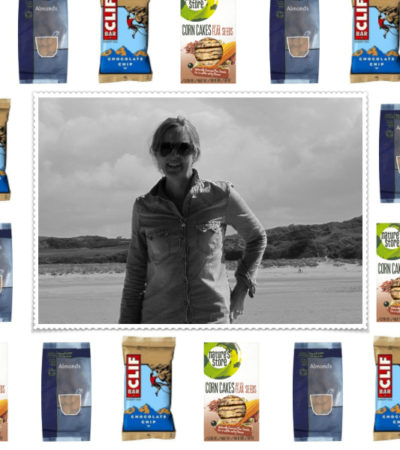 Three of the Best (and healthiest – of course!) Snacks 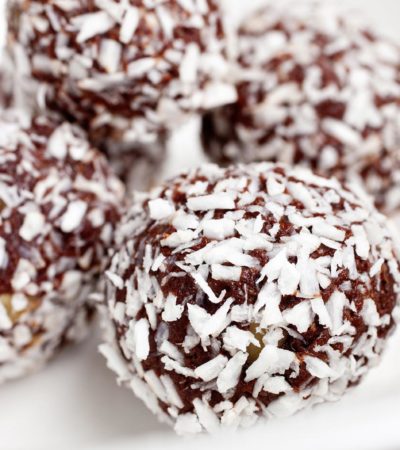