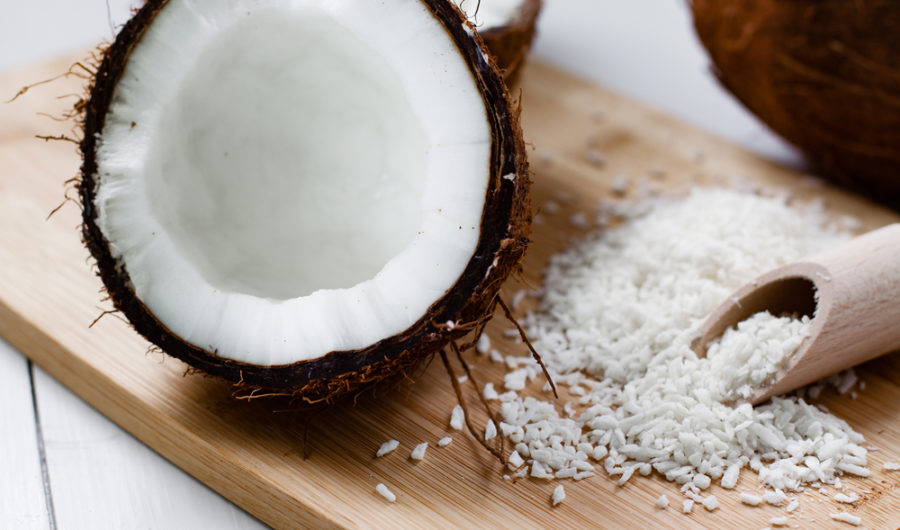 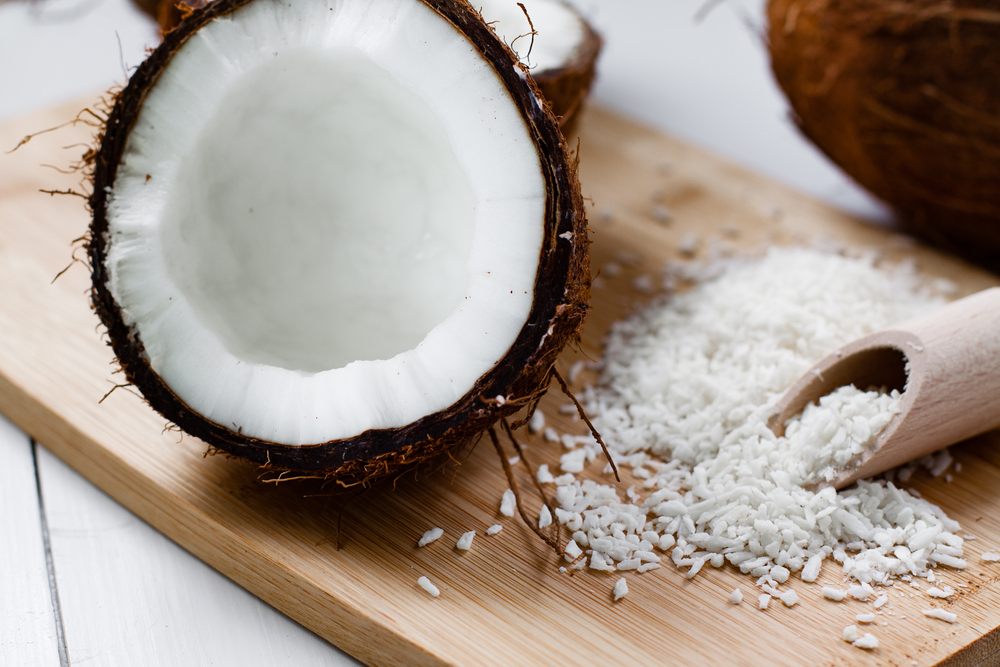 Hip & Healthy contributor, Edward Hancock, reports on how coconut obsession could be affecting the environment and what we can do to reduce our coconut-carbon footprint.

I’ve just eaten a homemade quinoa salad followed by some coconut yoghurt and I’m feeling pretty chuffed with myself. My body seems delighted with the pure goodness coursing through my system. I’ve practically got a six-pack already.

The question is, though, could the pleasure I reap from my new health kick cause potential damage to the journey my food takes to get onto my plate?

You would be hard pressed to find someone who didn’t know that palm oil production is destroying the rainforests. A few people know that quinoa’s popularity hasn’t been ideal for the Peruvian farmers, who can no longer afford the very crops they grow. Perhaps, however, it’s only the minority that know that we’re running out of coconuts. Does Rihanna know? We all know that we’re doing lasting damage to the environment in a variety of ways, but how much of that is down to our efforts to eat the right things?

It’s too much to ask the British public to survive only on seasonal produce without at least a couple of treats flown from the other side of the world. Some massive blackberries. Or blueberries. Or any fruit really. We’ve been doing it for centuries: tea, coffee, sugar, rice, bananas, olives, oranges etc. Is it possible to import these goods without having a detrimental effect on the farmers in the countries of origin and their land? If not, should we go without?

Coconuts are truly excellent in many ways but they’re hard to produce. On average it takes seven years for a coconut tree to produce fruit and it is most efficient after 20 years. In Indonesia and the Philippines a great deal of the trees are over 50 years old, past their prime and need to be replaced. At their best they can easily produce 75 coconuts and as many as 200 in perfect conditions, but they normally produce fewer than 40. The areas that export coconuts to us are already suffering, and will suffer more deeply, from our unquenchable thirst for coconut water. Supply simply cannot meet demand.

In ideal circumstances a producer should benefit by charging more and more – they grow more coconuts and make more money until supply meets demand again and the price plateaus. The producers, however, rarely benefit in these situations and we know that. They destroy their own habitat to enable monoculture farming. They use chemical fertilisers to increase productivity causing long-term damage to the water table and soil. Most of the time, they see very little of the profit because there is a middleman between them and the market.

They will suffer further down the line too. As countries like Indonesia, which heavily rely on coconut production, fail to satisfy our demands, other countries like Brazil can take advantage. Current production often takes place on smallholdings and benefits many individual growers but they can easily be undercut by large plantations that utilise economies of scale, driving down profits. Which could in turn destroy more rainforest and cause the extinction of yet more species of animal.

Some larger companies prioritise their profit margins above the health of our planet. Others are reacting to this in an eco-friendly and responsible way, for which they deserve praise. Bethany Eaton, the Managing Director of Coyo – a coconut yoghurt manufacturer, is very open about their ethical approach. Coyo is a small business but still spends extra time and money making sure their suppliers use no chemicals or fertilisers in production. A plantation in Indonesia, where the workers are provided with housing, food and schooling, supplies 130,000 coconuts every week. This is the only acceptable model, and it means we can all eat Coyo guilt free.

Let’s not let ‘sustainability’ be merely a buzzword that is thrown around the health scene. We can all play our part in promoting sustainable farming by taking our healthy habits one step further, becoming more conscious of choosing to shop and eat more responsibly. 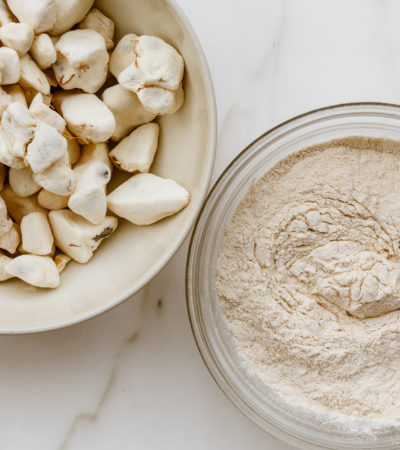 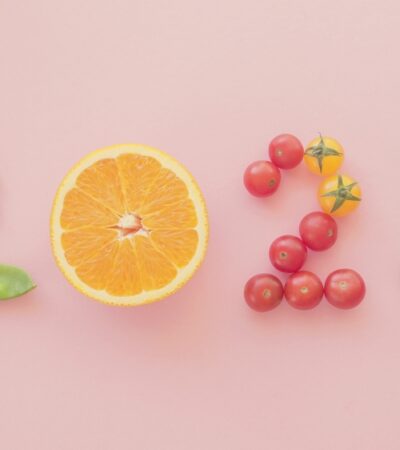