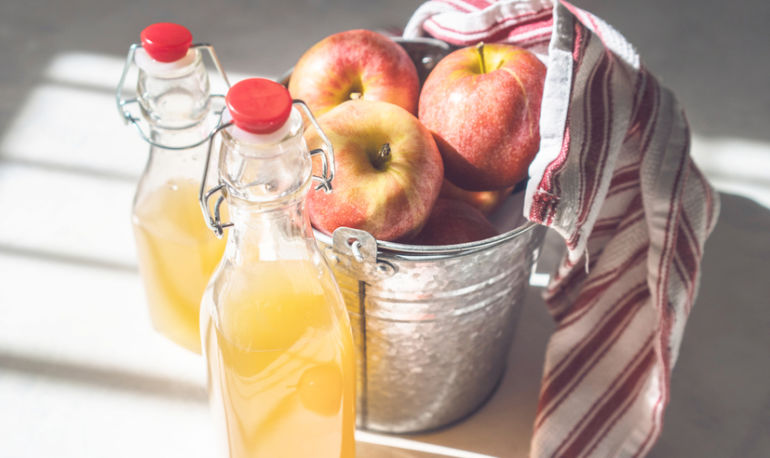 Apple Cider Vinegar has been consumed for over 2,000 years with historical records showing that it has been produced since before 5000 BC. Yet its purposes have remained steady, being used to stimulate circulation, aid in the detoxification of the liver, to purify blood, cleanse lymph nodes, and improve immune system response. It has been used topically and has been ingested to help improve both health and appearance in an array of different ways, the best of which we have explained below!

Morning detox
Unfiltered apple cider vinegar is a liver and lymphatic tonic, which can help, detoxify the body. This is achieved by helping to balance your body’s pH and stimulate cardiovascular stimulation, bowel movements and lymphatic drainage. The reason for this is apple cider vinegar is full of enzymes and good bacteria. It contains acetic acid, which has been shown to lower blood pressure up to 6 percent. It is often consumed as a morning detox along with honey, lemon, hot water and spices such as cayenne pepper, cinnamon and ginger.

PH balancer
ACV can be used to balance your pH levels due to the acetic acid which is acidic in nature but has a more alkaline effect on the rest of your body. This can help soothe acid reflux and even heart burn, as both conditions are often caused by a pH imbalance in the stomach, lack of enzymes and probiotics.  Luckily, apple cider vinegar is full of all of these properties and it is often believed that adding 1 tablespoon of apple cider vinegar to a cup of water and drinking it five minutes before meals helps to relieve acid reflux and reduce bloating.

Candida cleanse
Another benefit of ACV is its ability to help clear Candida overgrowth and boost probiotics. This in turn would help remove candida’s side effects like bad breath, lack of energy, UTI’s and digestive problems. Many “Candida Cleanses” advise removing sugar from your diet and adding 1 tablespoon of apple cider vinegar three times daily.

Maintaining regular blood sugar levels
Arizona State University researched the effects of apple cider vinegar on diabetic subjects and found strong evidence that the acetic acid found in ACV can balance blood sugar and improve insulin sensitivity. As a side note, many people experience a drop in sugar cravings when they regularly consume apple cider vinegar!

Allergy prevention
ACV can also be used as a natural remedy for seasonal allergies as it helps break up mucous in your body and support lymphatic drainage. It also supports the immune system and can clear your sinuses by putting 2 tablespoons in a large glass of water and drink three times daily.

Cold cure
As ACV is crammed with vitamins and probiotic-boosting acetic acid, it’s a perfect natural cure for the annoying cold! Greek physician, Hippocrates, often prescribed it for coughs and colds, combined with a touch of honey. He was on to a winner!

Hair conditioner
Want to get your locks looking glossy after your summer holiday? Many swear by ACV as a natural hair conditioner to bring out a healthy-looking shine! Simply mix 1 tablespoon of ACV and 1 cup of water and pour on your hair after shampooing three times per week.

Tooth whitening
Another awesome reason why we love ACV is because of its natural teeth whitening properties! By simply rubbing apple cider vinegar on your teeth with your finger for 1 minute followed by rinsing, you’ll notice over time a natural white smile. How does this work? The acidity of ACV helps remove the stains!

Aftersun
We’ve all been there where we’ve overdone it on the sun lounger and underdone the SPF! Well, apple cider vinegar acts as an excellent aftersun! Just mix 1 cup of ACV in a lukewarm bath along with ¼ cup of coconut oil and lavender essential oil to reap the soothing benefits.

Acne Remedy
Finally, ACV is commonly used as a cheap and effective remedy for many skin conditions such as acne as it helps remove excess dirt, oil and makeup and dissolves dead skin cells. It works best just by dabbing it on a cotton wool pad and using as a toner followed by your regular moisturizer.

It is important to note that not all apple cider vinegar is equal in their health properties, and to get the most out of using ACV, it should be bought raw and with the “mother” intact, which means it still contains the beneficial compounds including probiotics.

It is essential that you select organic, unfiltered and unpasteurized apple cider vinegar to obtain its many health and beauty benefits and preferably chose cloudy vinegar as this is a good indication that the beneficial enzymes and bacteria have not been removed.

Something to note: ACV should never been taken neat as a shot, as its high acidity will damage the oesophogus. Always dilute with water. 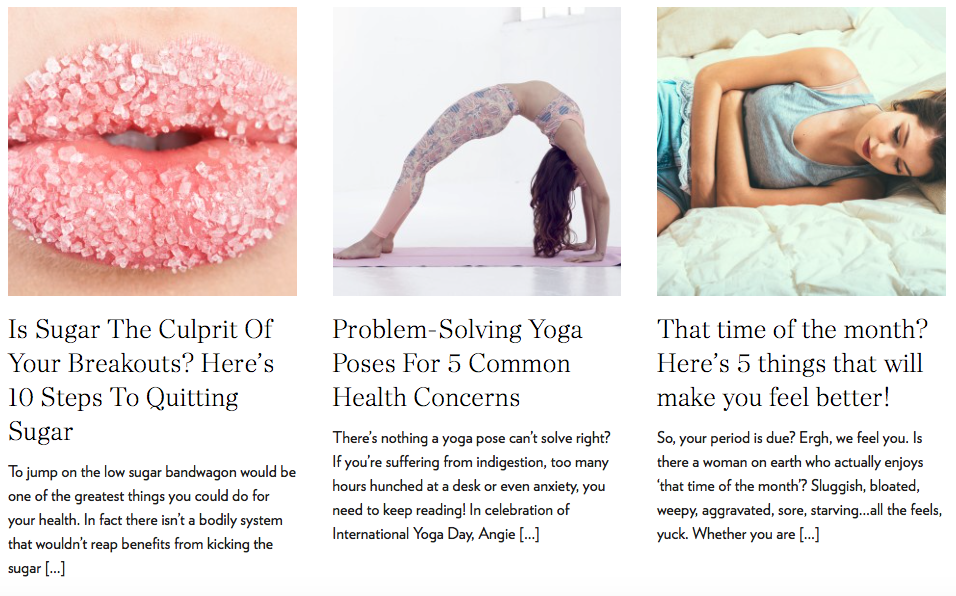 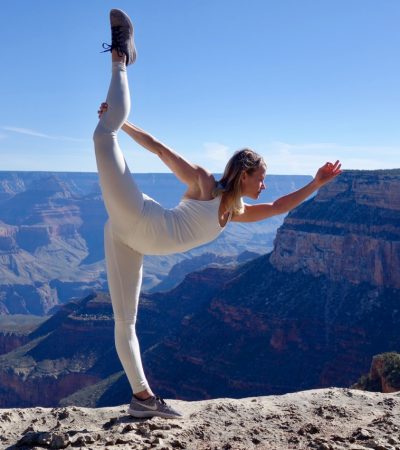 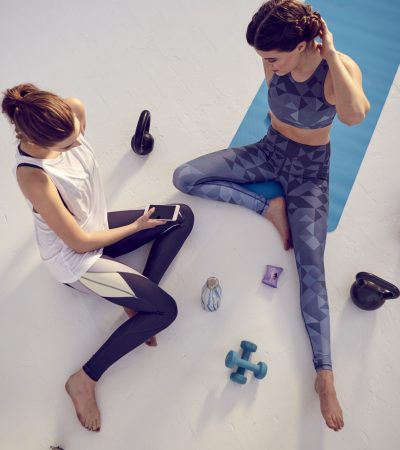 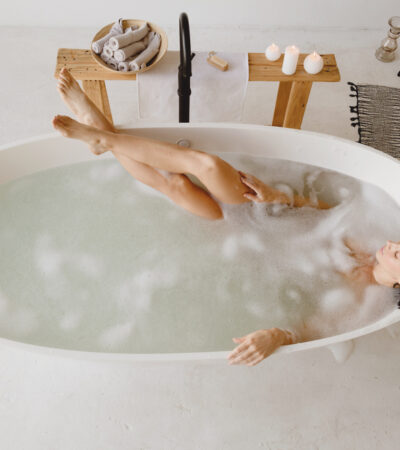