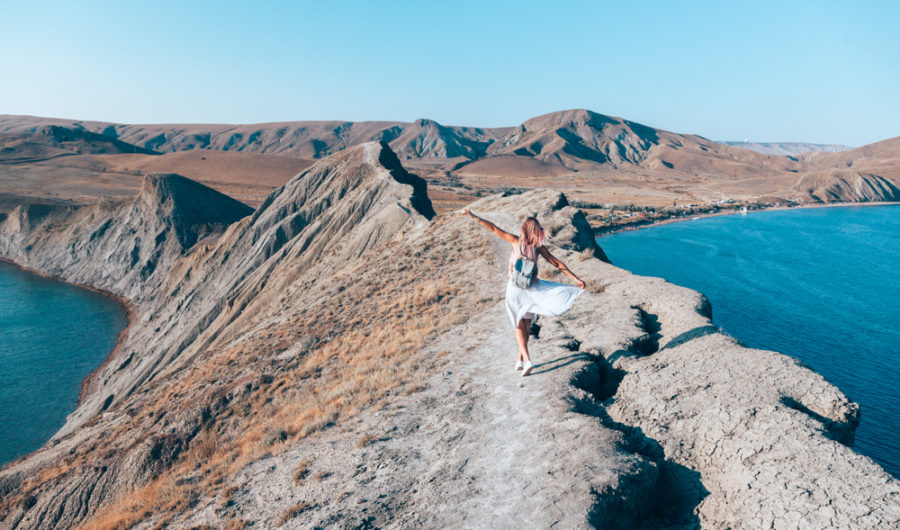 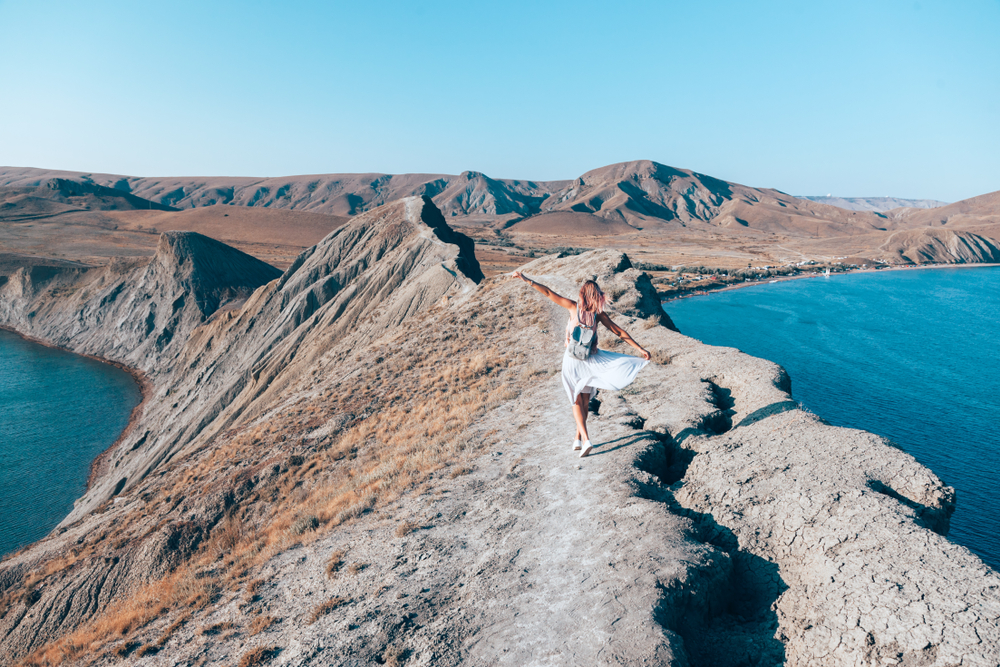 We couldn’t think of a better time to be sharing some positive news stories! With coronavirus fears and climate change dominating news headlines, keeping up with the happenings in the world is causing many of us to feel anxious and in a “doom and gloom” state of mind. While it’s, of course, important to keep up to date with all these things, there comes a point when turning off those notifications might be more beneficial to your mental health. Below are ten positive news stories to help lift your spirit and prove that good things happen in this world too!

The humpback whale population in the south atlantic is on the up according to researchers. From a mere 450 to 25,000, conservation efforts have ruled out extinction.

Free sanitary products are to be provided for state-funded schools in England as the battle for an end to period poverty continues.

Animal-testing is no longer a requirement for beauty products being sold in China as they approve 9 new testing methods.

The city of Vienna has announced it will be rewarding citizens for taking a greener approach to commuting (cycling, walking etc instead of driving) by giving away concert and museum tickets.

Marine scientists have discovered new coral species on Great Barrier Reef, which was not too long ago declared dead.

Queen says no to wearing real fur. Her dressmaker stated “If Her Majesty is due to attend an engagement in particularly cold weather, fake fur will be used to make sure she stays warm”.

One hell of a donation

Jeff Bezos said he is giving a whopping $10 Billion to fight climate change and is starting a new initiative called the Bezos Earth Fund.

Copenhagen has recently voted to plant fruit trees in a collection of public places so anyone living in the city can have free access to fruit.

How Developing A “Growth Mindset” Could Change Your Life 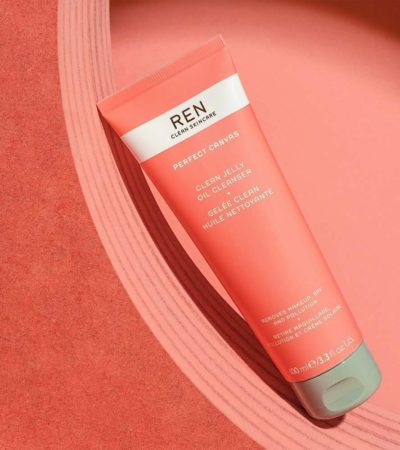