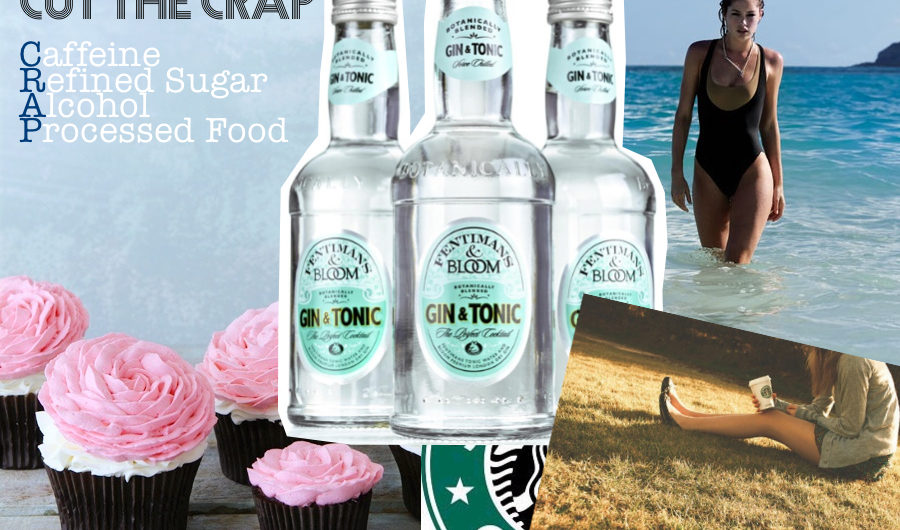 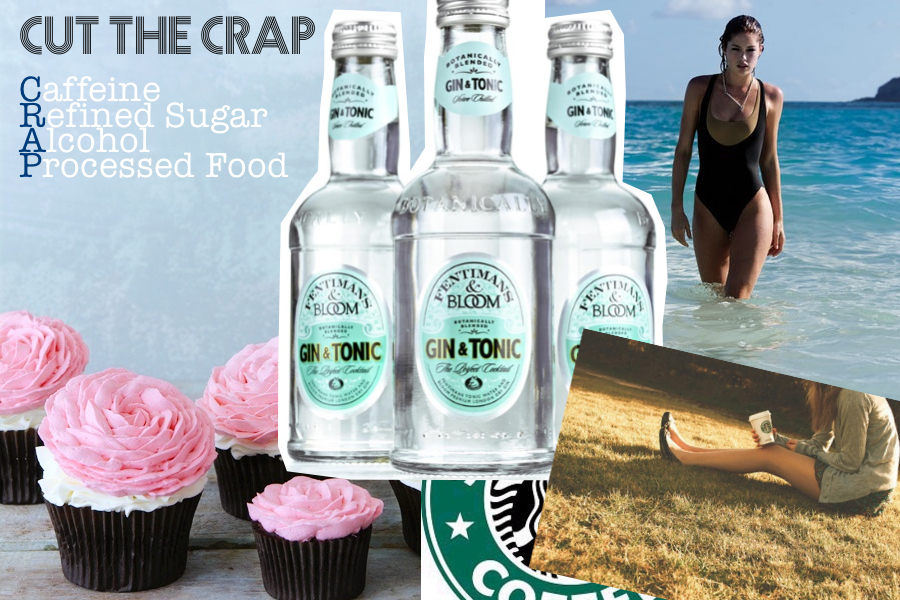 CUT THE CAFFEINE
Excess caffeine will stimulate the production hormone cortisol, also known as the stress hormone. We have all heard about the adverse effects stress can have on our bodies (especially when it comes to that middle tyre) and that is because cortisol is a fat-storing hormone. To explain why, let’s go back to the cave man era. Cortisol is the fight or flight hormone that helps us to respond to a stress event quickly, but the problem with it today is that we are much less active. So, now when our bodies are flooded with cortisol (whether brought on by coffee or stress at work), instead of instantly burning it off by running away, we actually then proceed to sit down all day long behind our desks. So the hormone then just stores the fat, which it was about to use as energy.

SWAP FOR: Green Tea, although this has caffeine too it has it in much less quantities and has a host of antioxidant benefits too.

IF YOU MUST: Drink coffee about half an hour before a work-out and put all that extra energy to good use.

CUT THE REFINED SUGAR
Sugar has a similar effect on the body as heroin. Sound to extreme to believe? Lets look at  the similarities. They are both manufactured in similar ways. Heroin starts out as opium, extracted from the poppy and the is refined into morphine before finally being converted into heroin. Sugar starts its life as juice pressed from the sugar cane but then is refined into molasses. It is then further refined into brown sugar and then stripped into even sweeter white sugar, and thus no longer containing any nutrients from the original plant – just like heroin. Our bodies then have no idea how to process it as it is no longer a natural substance but something that gets it all confused. So it stores it as fat. And then it makes us want more. Vicious cycle. And its everywhere. So be vigilant and knock your sugar addiction on the head.

SWAP FOR: Organic agave. It’s sweeter than sugar so you need less. It is natural (it comes from the cactus plant) so your body can process it easily and the GI is much lower than that of sugar.

IF YOU MUST: Don’t use it as a reward as this gets you off to a very negative pattern. Plus, eat more protein as sometimes we think we want sugar when in fact we just need more protein in our diet. You see how sugar completely messes up the body!?

CUT THE ALCOHOL
When we drink we are literally poisoning our body. It has recently emerged that in women over 35 alcohol is the second biggest cause of breast cancer of breast cancer after smoking. This could be because it stimulates the production of oestrogen in your bloodstream (also a fat storing hormone). It is also thought of as the simplest and most fattening sugar of all. James Duigan describes alcohol in his book, Clean & Lean Diet (Kyle Cathie), as a “fat bomb that explodes all over your body, especially over your stomach, waist, thighs and backside”. Enough said.

SWAP FOR: Coconut water. Not only will it quench your thirst, improve your skin and fill you with more potassium than a banana, it will also make you feel great in the morning.

IF YOU MUST: James suggest drinking vodka, mineral water and a squeeze of lime.

CUT THE PROCESSED FOODS
I think that with the recent horse meat saga (which is growing by the day) I don’t really need to go into this one too much. Needless to say if the people making our food can ‘mistake’ horse meat for beef what else is making its way into our precious meals? A processed food is one that has been altered from its natural state normally making it cheaper and more convenient. Quite often, processed foods are stripped of all their goodness and filled with sugar and salt to make them taste good. They are devoid of all nutritional value and make us sicker and fatter as a nation.

SWAP FOR: Food in its natural state. Instead of reaching for the biscuit tin, grab a bag of nuts / pot of fruit / smoothie.

IF YOU MUST: Avoid processed ‘meat’ at all costs. 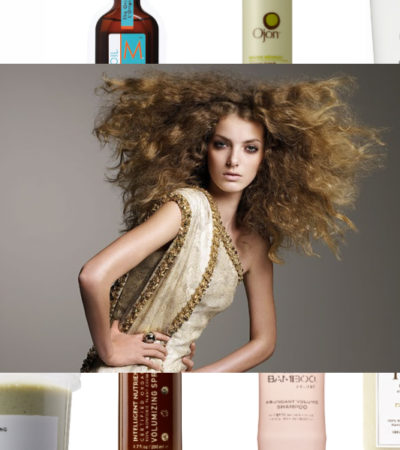 Hair Heroes: They nourish, they protect, they tame and they transform. Fighting the battle against bad barnets – all hail the Hair Heroes 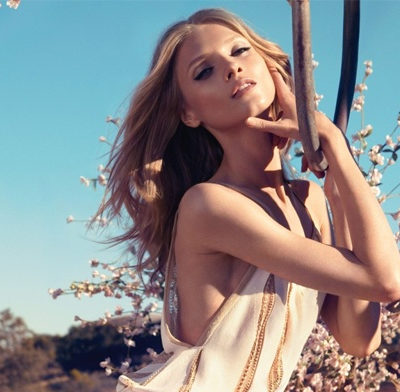 If COVID-19 has left you feeling iffy about headin

10 Of The Best Wellness Apps To Download This Summ

@nobupilates might just be the chicest place to wo

Anybody else just want to be outside enjoying this

Gym Goals ✨ Who else loves a workout with a view

With the shops back open, London is full of wellne 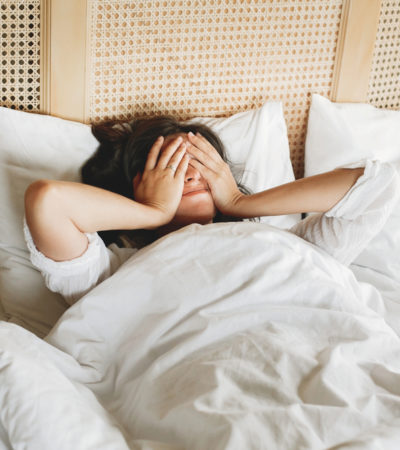 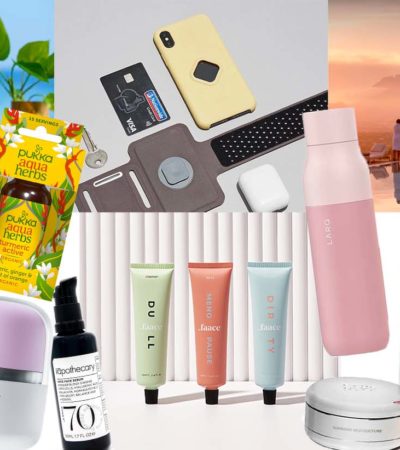 What’s New In The World Of Wellness This June 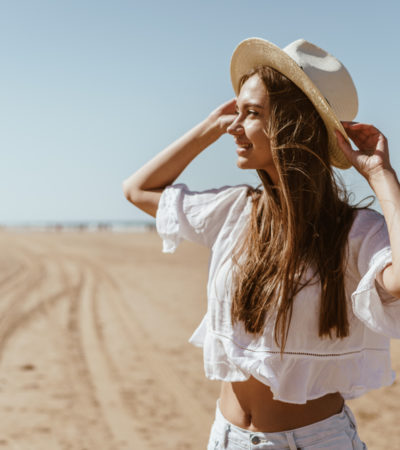 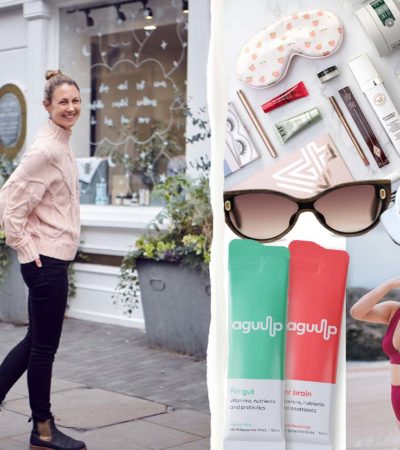