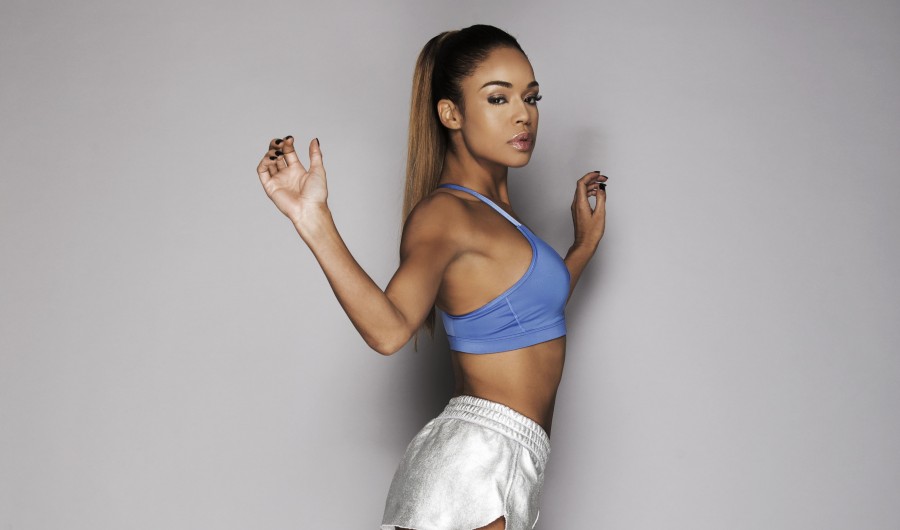 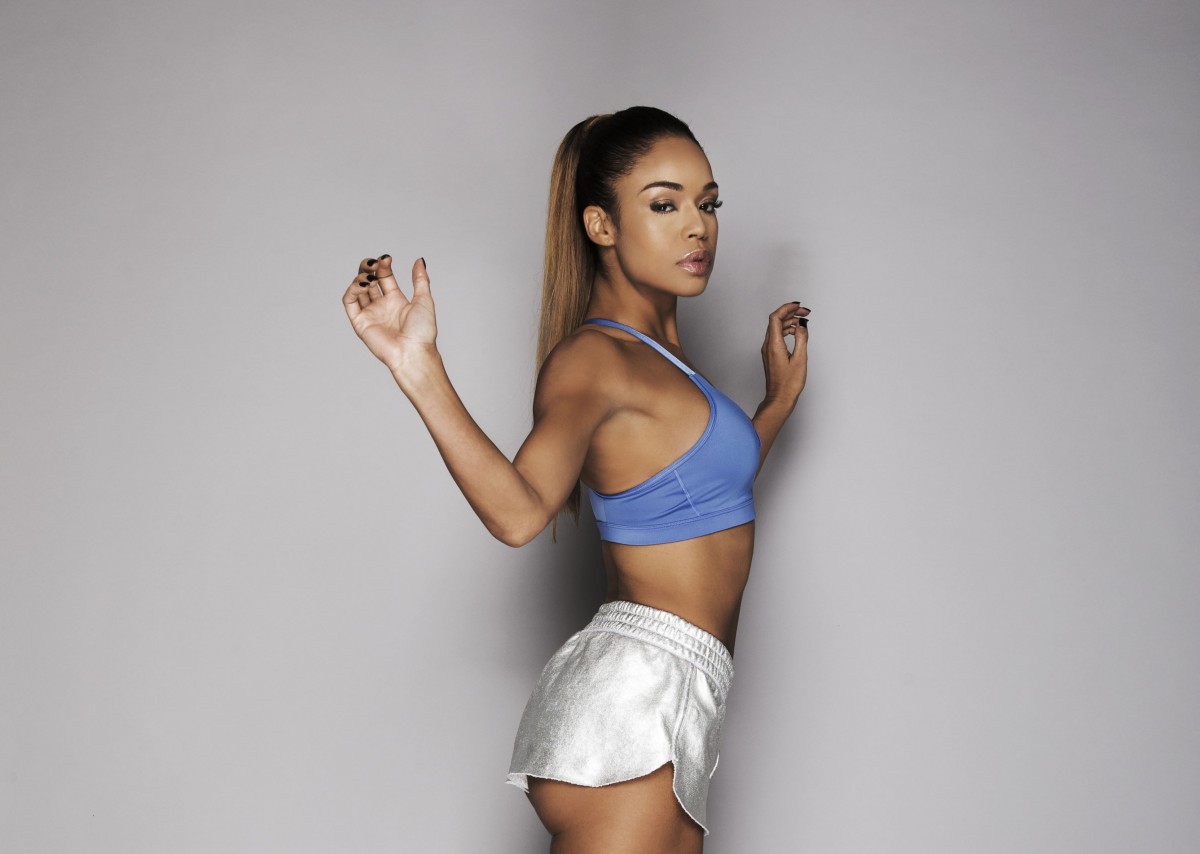 Due to launch her very own vegan app, we sat down with DJ and TV Presenter Sarah Jane Crawford to discuss all things plant based and how she achieves her health and fitness goals

WHEN AND WHY DID YOU DECIDE TO BECOME VEGAN?
It was around May 2015 after Beyoncé had announced she had tried a 21 day vegan challenge and had launched a delivery service. So I was inspired to try the same 3 week challenge for a laugh and as something to talk about on my radio show. Then during that trial period I watched a few films on factory farming, spoke to some hardcore vegans ( namely JME) and never looked back!

YOU’RE LAUNCHING YOUR VEGAN APP VIAPPI SOON – WHY SHOULD PEOPLE DOWNLOAD IT?
It provides a way to ensure you get to eat vegan no matter where you are or what your budget is. One half is a vegetarian and vegan restaurant finder and the other is a huge vegan recipe area if you’d rather make it yourself.

WHEN DID FITNESS BECOME AN IMPORTANT PART OF YOUR LIFE?
My whole life I’ve enjoyed sport and being active but after hitting 30 I really started looking at the way in which I was training and eating way more seriously as I couldn’t ever seem to change my body shape up until then. I went through a phase of using body building websites and going hard on the protein intake. And I noticed I was able to burn fat and build lean muscle. But after a Breast lump that I had removed in 2014 and an operation to remove Fibroids the following year, I started to seriously consider the hormones I was taking in to my body via non organic meat and dairy. Oestrogen was a concern for me. Which is why when the vegan challenge came along 6 months after my last operation it all started to make sense. I also realised that I was able to still get lots of protein into my diet without animal products but with plant based sources such as quinoa, pulses, nuts and spinach to name a few.

WHERE’S YOUR FAVOURITE GYM/CLASS IN LONDON?
I love doing cardio at Psycle which is an awesome spin studio – and I train in Covent Garden every other day with my personal trainer @McKenziSagerFitness

WHAT THREE THINGS WOULD WE FIND IN YOUR GYM BAG?
Yoga pants / leggings – faves being Lulu lemon and Elle Sport, My Nike trainers, and a good sports bra. Some of the high street brands like H&M and New Look are doing really good ones at the moment in their sport collection. Oh and some headphones so I can listen to my audio tapes when McKenzi my PT puts me on the stepper at the end of my session!

WE IMAGINE WITH YOUR JOB, YOU OFTEN HAVE LATE NIGHTS AND PARTIES, HOW DO YOU MAINTAIN BALANCE IN YOUR LIFE? HOW DO YOU SCHEDULE THE TIME TO FIT IN WORK OUTS?
I don’t have as many late nights as you might think. If it’s a work / press function they often run from around 6-9pm and I’m only ever out mid week beyond 12 if I’m DJing. I just try to make sure I drink plenty of water and limit my alcohol to special occasions or with close friends.

Also when not filming I schedule my meetings to happen after 1pm so I can devote my AM to working out.I do morning cardio and then PT at 12 most days.

HAS YOUR LIFESTYLE CHANGED MUCH SINCE SPENDING A LOT OF TIME IN LA? IS THE CLICHE OF IT BEING SUPER HEALTH CONSCIOUS TRUE?
Yes in LA people are super health conscious, especially in West Hollywood where I live. It’s very Gay and Gorgeous. I love it.

The way my lifestyle changes there is that I tend to have earlier nights as the nightlife all shuts down at 2am so there’s less opportunity to get into anything too crazy. Also gym classes are full to the brim at 6am. And the beautiful surroundings lend themselves to hiking.

YOU TRAVEL BETWEEN LONDON AND LA – DO YOU HAVE ANY TIPS FOR STAYING HEALTHY WHEN TRAVELLING?
Water water and more water. Staying hydrated on a plane is a complete game changer. Also try and get your 8 hours sleep a day even if you’re struggling with jet lag

London : too many to choose from but my current favourite is a Vegetarian/ Vegan and one of the oldest in town, The Gate. There’s 3 and I like the one in Hammersmith best.

WHAT’S YOUR GO TO VEGAN SNACK?
Falafels or mashed avacado on rice crackers with a sprinkle of pink Himalayan salt

WE READ YOU DIDN’T DRINK FOR OVER 6 MONTHS – WHAT TIPS DO YOU HAVE FOR PEOPLE TRYING TO GIVE UP ALCOHOL?
I stopped from July to xmas 2016 and now only drink on occasions which was a dramatic reduction for me.

My advice is get through the habit phase and hang on in there. After a week or 2 you will likely still crave a drink but after that if you can hold off you’ll start feeling / see dramatic benefits to your sleep, headspace , body shape and general happiness levels. And then it might just be worth you carrying on abstaining or even giving up!

FINALLY, WHAT ADVICE WOULD YOU GIVE TO NEWER-VEGANS?
Do you research and once you find a handful of things that you love and can eat habitually, your daily routine will become easy and then you can get creative after that. For me my staples are sweet potatoes, black beans, brown or wild rice, vegan cheese, almond milk, spinach, blueberries, dairy free yoghurt and porridge to name a few.

Get Sarah’s Vegan app when it launches here! viappi.co.uk 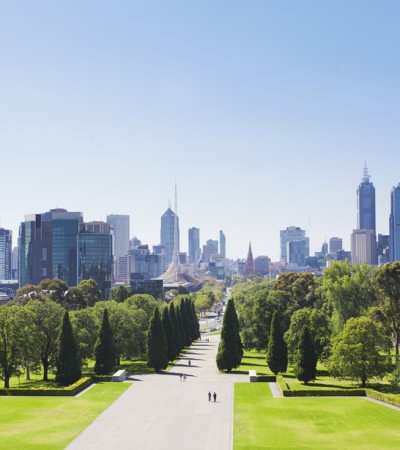 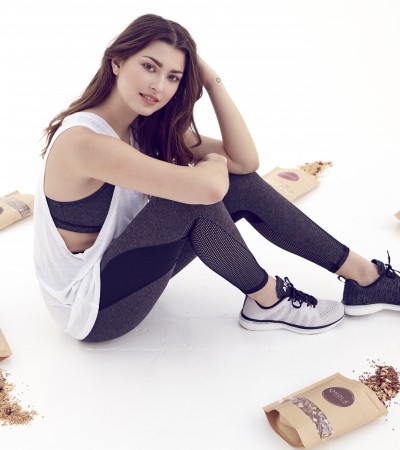 5 Ways To Make Halloween Fun For Kids During Covid

The results are in...our first ever sleep awards i

Kicking off H&H’s Sleep Week, here are some of o

We chatted with @niomismart on her beauty rituals, 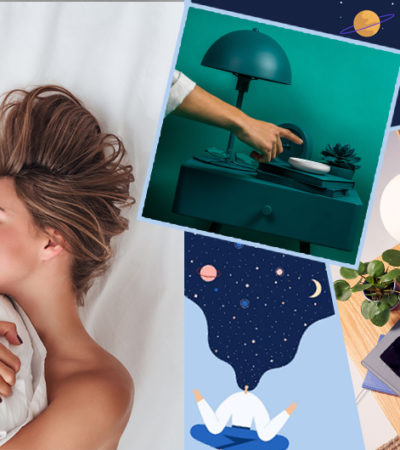 The Sleep Gadgets That Will Help You Fall Asleep Faster 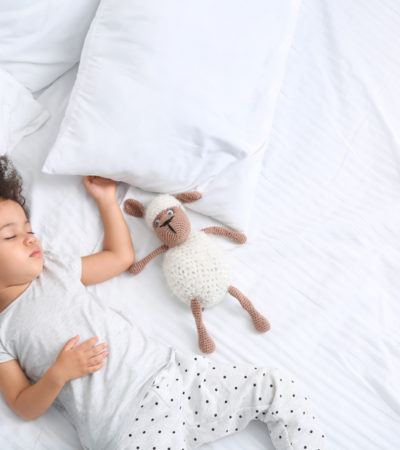 5 Ways You Can Improve Your Toddler’s Sleep ASAP 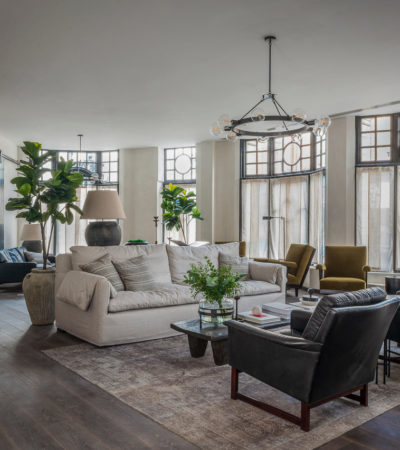 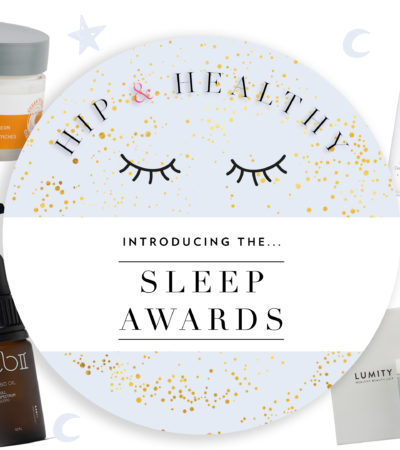