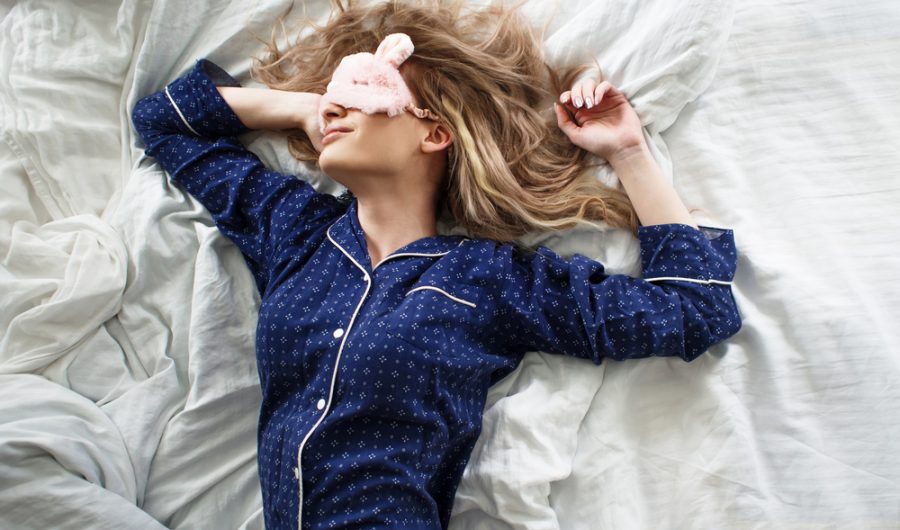 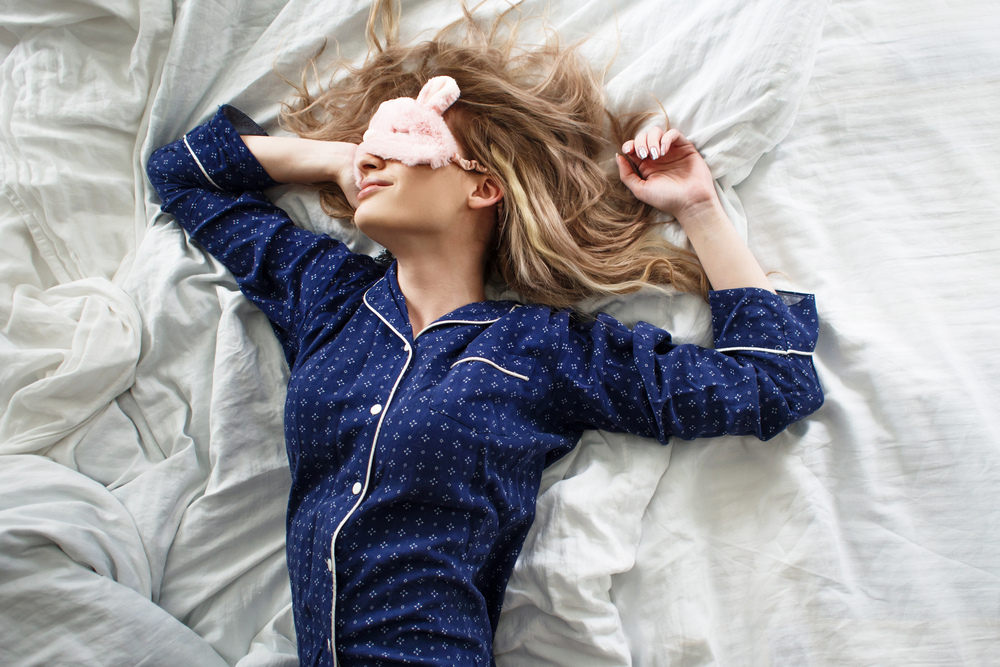 When Arianna Huffington said in her TEDTalk “Sleep your way to the top,” promiscuity was not what she had in mind. She was instead endorsing the power of sleep to help us perform at our best, professionally and socially and for our bodies to function as well as possible.

Now more than ever, research into sleep is growing and for good reason…because we need it! The cultural and technological innovations of the 21st century are hindrances to deep and lengthy sleep and that in turn is causing health issues from obesity to blood pressure, mood and immunity.

With that in mind, welcome to Sleep Week! The entire week, we’ll be focusing on the importance of sleep on our wellbeing and providing you with the information and tips you need to improve this important area in your life. We’ve teamed up with award-winning, hand-crafted bed and mattress maker, Warren Evans and their Sleep Consultant, Dave Gibson from The Sleep Site to help you on your way to good quality shut-eye and a healthy mind and body in the process.

Sleep scientist (yes, there is such a profession) Matthew Walker’s book Why We Sleep explains powerful links between poor sleep habits and poor health. Walker’s goal with this book is to repair sleep’s reputation and remind us of its value. In a world where sleep has got itself a bad wrap as a ‘time waster’ even to the point of ‘sleep deprivation oneupmanship’ where people are valued for their ability to ‘function’ with as little Zzzzzz as possible…it’s high time we realised the damaging effects of sleep issues.

Blood pressure
Our heart rate and blood pressure are easily affected by even just one night of moderate sleep. Next time you’re sleep deprived, try to notice the impact of that late night spent partying, working or stressing out, on your pulse! With enough time and not enough sleep, we become more susceptible to heart attacks and strokes.

Obesity
Increase your waistline as you decrease your sleep should be a catch cry of sleep scientists everywhere. There’s an assumption that we can consume more calories and drink more coffee to make up for a lack of sleep however, not only is this untrue, it is also just the beginning of the problematic relationship between eating and sleeping. Control of blood sugar levels is significantly reduced by poor sleep as our bodies become less responsive to insulin, in turn causing more hunger.

Immunity
Have you ever questioned the association between illness and resting? Rather than sleeping to cure our ailments, we should be praising sleep as a means to prevent them. Sleep enables the production of proteins known as cytokines which are necessary to stave off illness and alleviate stress. Sleep also gives rise to infection-fighting antibodies, the immune system’s best friend (particularly as we make our way into Winter!).

Mood and motivation
A lack of sleep activates the amygdala, the part of the brain responsible for negative emotional responses such as aggression, fear and anxiety. It’s no wonder then that we’re so easily irritated after too many late nights and early mornings. We’re also less likely to be productive when we’re operating on little sleep. The expression “Rise and shine” sounds far from possible when we’re tired. After being awake for 19 hours, you’re as cognitively impaired as someone who is drunk, and we haven’t seen many drunkards wanting to crack on with their to-do list.

The bad news? – The urban legend that we can make up for a lack of sleep during the week with a lie-in on Saturday and Sunday is just a myth. Of course, a sleep-in is rarely a bad thing but nothing can stand in for regular and consistent sleep.

The good news? – The world is slowly waking up to the fact that poor sleep leads to poor health and as such, we’re setting the alarm clock a little later! Enjoy the extra moments of sleep knowing you’re staving off health risks and improving your quality of life.

So what’s the solution?
Of course, sleep is key to good health and throughout SLEEP WEEK, we will be explaining how you can sleep longer and better all in an effort to be the best version of yourself. 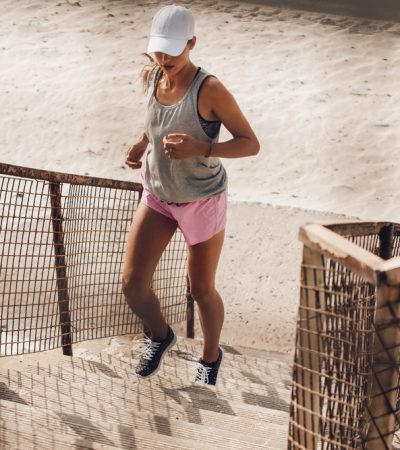 5 Ways To Achieve Your Goals Faster 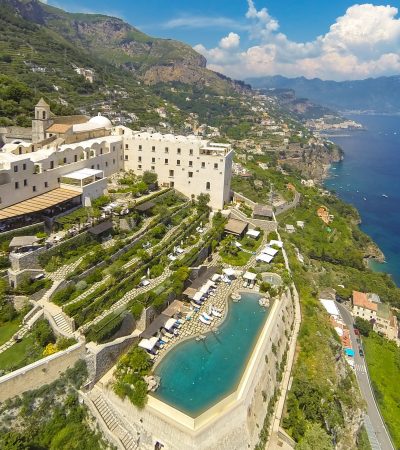